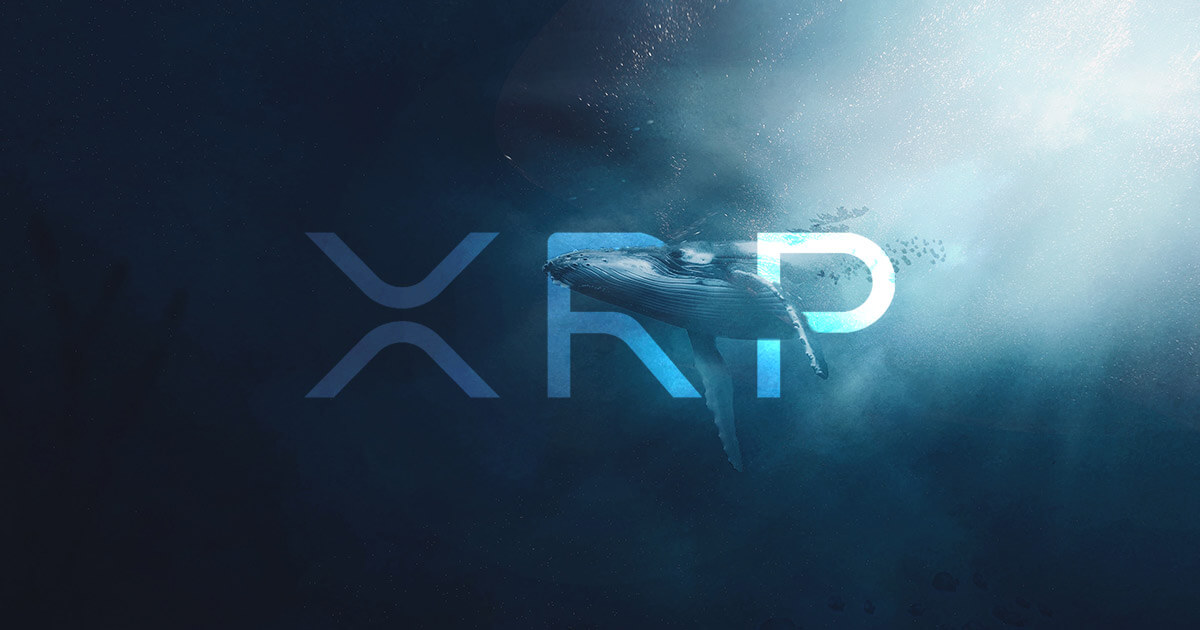 Ripple released its Q1 2021 report, which shows solid performance in the first quarter of the year.

That includes XRP sales, up nearly 100% quarter over quarter, and data showing that, despite the ongoing lawsuit by the Securities and Exchange Commission (SEC), accumulations of “whale” wallets are increasing (Holders of a large number of tokens) have accumulated.

Proponents of XRP have gained trust over the course of the lawsuit. This is thanks in part to reports of the questionable events surrounding the case.

The New York Times recently published an article about the appointment of former SEC chairman Jay Clayton on One River as the revolving door. This hedge fund is being reported as a major buyer of Bitcoin and Ethereum, raising concerns about a conflict of interest.

As reported by Ripple, the first quarter of 2021 was a landmark period for the entire cryptocurrency space. Total market cap for crypto started the year at $ 776 billion and formed a steady upward trend to end the quarter at $ 2.5 trillion at its highest point in the reporting period.

Ripple’s XRP revenue was $ 150 million in the first quarter of 2021 compared to $ 76 million in the fourth quarter of 2020, an increase of 97%. The company said its on-demand liquidity service (ODL) contributed to the jump. ODL refers to the cross-border payment solution using XRP without the need to pre-fund accounts.

Ripple attributes the sales growth to “more intensive engagement of the most important ODL customers”. An effort to expand the ODL corridors in the APAC region was also mentioned, with an initial focus on Southeast Asia.

In addition, data shows that Q1 2021 was a period of XRP accumulation by whales. The number of “whale” wallets, defined as wallets with at least 10 million XRP, rose from 308 to 319.

Former SEC Chairman in the spotlight

In late December, the SEC filed charges against Ripple on allegations that it and two key executives had sold $ 1.3 billion in unregistered securities over a seven-year period.

One of the curiosities that soon emerged was Jay Clayton’s resignation as SEC chairman the day after the indictment was filed. Circumstances made some wonder whether ulterior motives were involved in bringing the lawsuit.

A critical component of Ripple’s defense is the assumption that, from a securities perspective, XRP is the same as Bitcoin and Ethereum, which the SEC considers non-securities. However, the SEC says Ripple made that assumption wrong.

In March, Jay Clayton joined One River Digital Asset Management as a paid consultant. This company invests hundreds of millions in Bitcoin and Ethereum.

While this information is nothing new, the New York Times piece describes the scope of the “revolving door” appointments that see many former civil servants, not just Clayton, receive senior industrial posts.

The question is, do these former politicians and officials what they do, or does something more insidious matter?