Ripple wants to become “the Amazon of payments”, says CEO 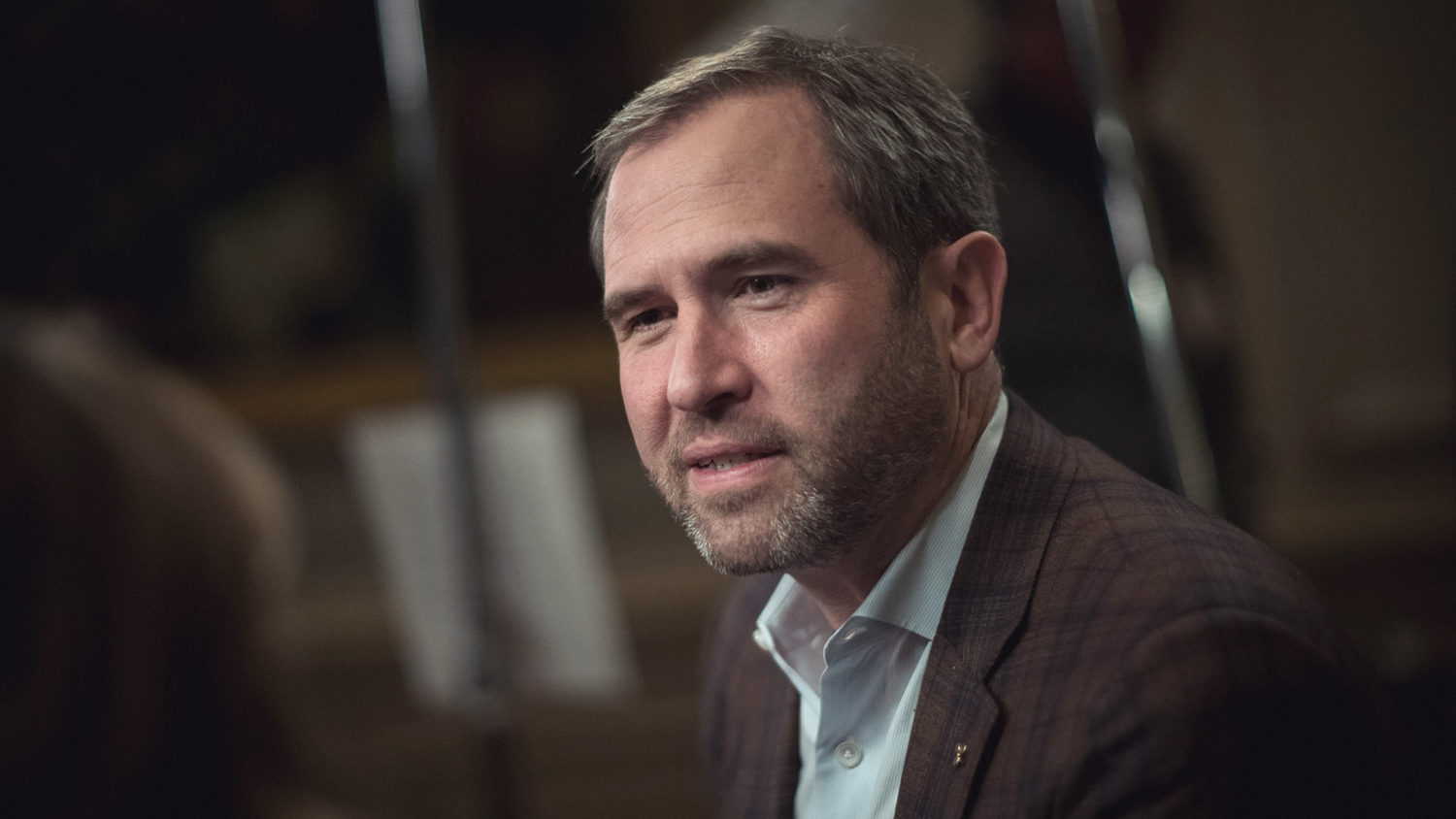 Ripple is reportedly struggling to find use cases for XRP and wants to change its strategy.

The company is now aiming to be “the Amazon of payments,” said CEO Brad Garlinghouse in a Financial Times report published on Thursday. “Amazon started out as a bookseller and only sold books. We started making payments by accident. In two years you will find that Ripple is for payments just like Amazon is for books. “

In fact, Ripple wants to provide a blockchain platform for broader use cases, similar to Amazon’s ecommerce platform, which is available for a wide variety of ecommerce, according to the FT report.

Ripple was originally founded to develop a blockchain-based cross-border payments platform, but the platform has reportedly received less acceptance from banks and other financial institutions than hoped. And companies that are already using its system and the XRP cryptocurrency, such as MoneyGram, are being incentivized by Ripple, The Block recently reported.

Ripple also invests and awards money on projects through its developer initiative Xpring to increase adoption of XRP and its technology. As The Block recently reported, since the initiative launched in 2018, Xpring has invested at least $ 500 million in various projects. Xpring also granted Coil 1 billion XRP to micro-payment platform Coil in August to help drive adoption of the digital asset.

However, the company has now moved from “writing checks to writing code,” Xpring SVP Ethan Beard told the FT. Ripple is currently looking for tools for developers to help them build their own applications to run on its blockchain, the report said.

Is Cardano Profitable? Why should you trade ADA?