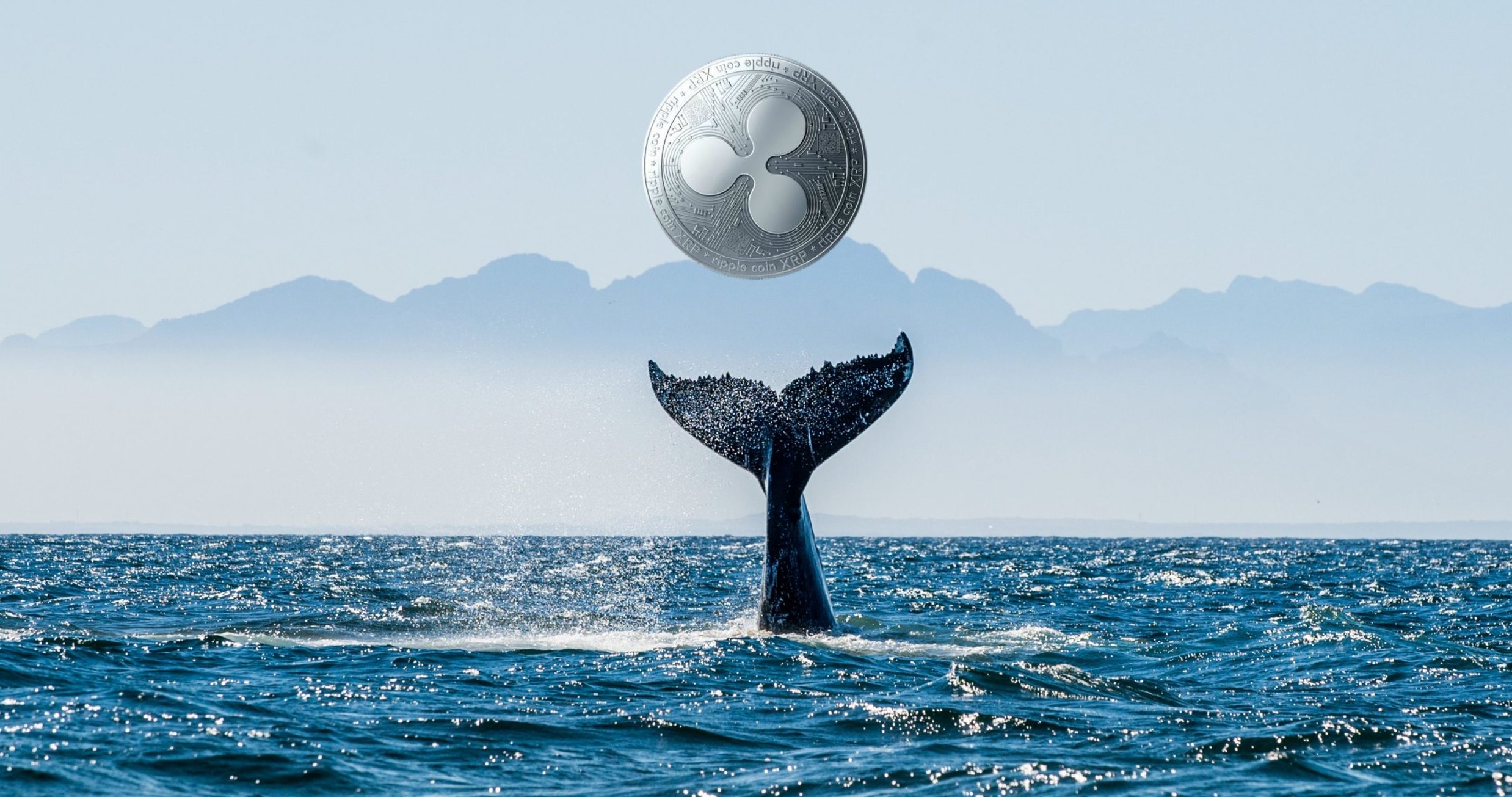 Whale Alert, who was watching the big crypto moves, found that Ripple had sent $ 12,293,769 of XRP to the wallet of former CTO Jed McCaleb (now co-founder and CTO of Stellar Lumens).

After this move, more than 163 million XRP movements between crypto exchanges and anonymous wallets have been observed.

Whale Alert confirms that on-board XRPs are being sold
Whale Alert warned its followers by adding a comment to the post about the transaction on Twitter. Whale Alert stated that this broadcast is a periodic broadcast under an agreement between McCaleb and Ripple. In addition, the agreement also states how much of the former Ripple co-founder and CTO XRP can sell.

McCaleb has sold around 1.05 billion XRP to date and made around $ 135 million in profit. Jed McCaleb also donated approximately 140 million XRP to charities. In January of this year, Ripple’s old CTO sold more than 19 million XRP.

Whale Alert’s research concluded that Jed McCaleb’s XRP sales had no impact on XRP price. However, when adding their own sales of XRP, we can say that the bears are constantly influencing the price of XRP.

133 million XRP transferred
According to the XRPL Monitor Twitter account, which only monitors XRP movements, XRP has moved more than twice as much in the past 24 hours as the McCaleb’s massive transfer. The moving 163.3 million XRP were sent to various exchanges and addresses.

The largest transfers were sent to the Bitstamp Exchange. It also caught attention that this exchange is the most popular stock market that McCaleb has used to sell his XRPs.

30,000,000 XRP
The rest was carried over to XRP’s BitGo and anonymous crypto wallets.

What is Bitcoin Halving and how does it work?