RipplePay: Over the past year, India has seen significant growth in the adoption of Ripple. Why?

With a history dating back to 2004, RipplePay was originally a money transfer platform launched by Ryan Fugger. Since then, it has taken various forms and evolved through modifications and advances. Their main goal is to create a cheaper, more transparent and safer alternative to the currently available financial transfer systems.

The United States ranks higher than India in adopting cryptocurrencies. Despite the uncertainty about the future of unregulated digital assets, the adoption of cryptocurrency in India has rapidly gained momentum. Since 2013, cryptocurrencies like Bitcoin and Ripple have seen a sharp surge in investment.

By May 2021, India had invested around $ 6.6 billion in cryptocurrency. Gold has been considered a good hedge over the years, but young people have turned to cryptocurrencies as an alternative hedge against the economic downturn.

The digital market is inundated with waves. Another benefit of XRP is that it can also be used to receive different currencies. Real-time gross settlement occurs between banks on the basis of the money transfer.

Unlike other connected financial services, the company aims to free consumers from restrictions imposed by credit cards, banks, PayPal and other institutions that limit access to funds by charging fees, charging crypto exchanges and delay processing.

Ripple debuted in India in 2017. The company has since been in business, providing products for banks such as Yes Bank, Kotak Mahindra Bank, Axis Bank and Federal Bank. In India, the company’s price has risen dramatically against Bitcoin in recent years.

In 2020 the company had expressed serious interest in bringing its ODL (On-Demand Liquidity) solution to the Indian market for faster, easier and cheaper transfers. In their most recent policy paper, entitled “The Path Forward for Digital Asset Adoption in India”, they discussed how Indian politicians can take advantage of various options and optimize the regulatory framework for the Indian ecosystem of digital assets. XRP presented its proposed framework for a balanced approach to the crypto industry to influence the country’s lawmakers.

The diversification of Ripple’s initiatives to make the cryptocurrency landscape more balanced is a major draw for Indian investors.

For budding and aspiring crypto enthusiasts, the company is a perfect investment. Because of its benefits and new features, XRP is proving to be a compelling option for India. Financial institutions and investors could soon begin to see its benefits and bring it an even better future. As one of the leading cryptocurrencies today, it brings exciting new opportunities to the market.

RippleNet: This is how it works

In today’s world, speed is essential. Money transfer institutions traditionally operate in an institutional setting. Participants worldwide need to interact with each other and essentially figure out how to integrate different systems that may not be readily compatible. The RippleNet network essentially enables participants to interact more smoothly while at the same time solving problems, reducing transaction times and costs more transparently. A company can transfer funds from one country to another in a currency it holds. For example, if you live in Sweden, you may not want to receive Canadian dollars. With RippleNet’s ODL, any party can send and receive their local currency using XRP to exchange their local fiat currency.

With advances in technology, the traditional money transfer world is obsolete in terms of the speed, efficiency, and cost of data movement and communication. Ripple’s solutions can speed up global money transfers.

In a traditional world, worldwide money transfer can involve several methods, mainly when the institution is centralized. It is common for these costs to be borne by the sender, with transaction times and fees varying from transaction to transaction, although they are generally quite expensive and take a day or two to complete. In contrast to traditional banking, however, RippleNet lowers transaction costs and speeds up transactions.

Variations and advantages of Ripple 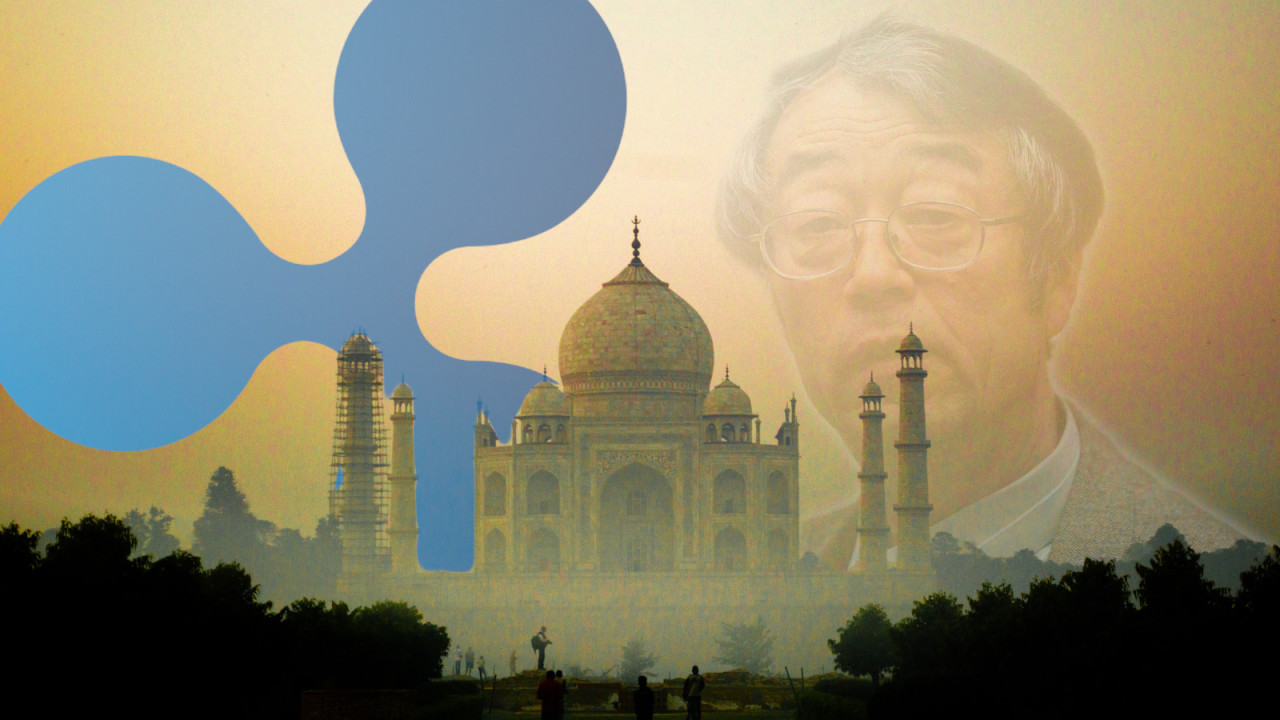 Before deciding to use the company as an individual or as a business organization, both positive and negative aspects need to be considered.

The benefits of Ripple

To create opportunities and solve problems, the digital payment company uses cryptography. The payment method and the affected regions determine how long it takes to process cross-border payments.

A variety of solutions aim to improve efficiency and speed while reducing costs. In addition, RippleNet includes a lot of players, so the answer is not uncommon. As networks become more common, the future impact of Ripple becomes more significant as traditional companies sign up for their solution.

The disadvantages of ripple

As an alternative to SWIFT, market leader Ripple is trying to establish itself as an alternative to a crowded financial technology space. In the traditional world, changing the status quo can also be challenging, time consuming, and requiring transition and training.

Stellar is, among other things, a peer competitor of the company in the crypto space. Ripple has an advantage in being the first innovator, but it needs to keep innovating and expanding its network.

In contrast to the traditional financial sector, there is a lack of regulation in the crypto sector. Do regulators need to create laws that are more aligned with this new wave of innovation, or should the crypto space fall under existing traditional rules and guidelines? One such regulatory problem is the arrest of companies by the SEC. In order for Ripple to replace legacy systems with XRP, regulators need to clarify which asset class XRP fits into before taking such a step.