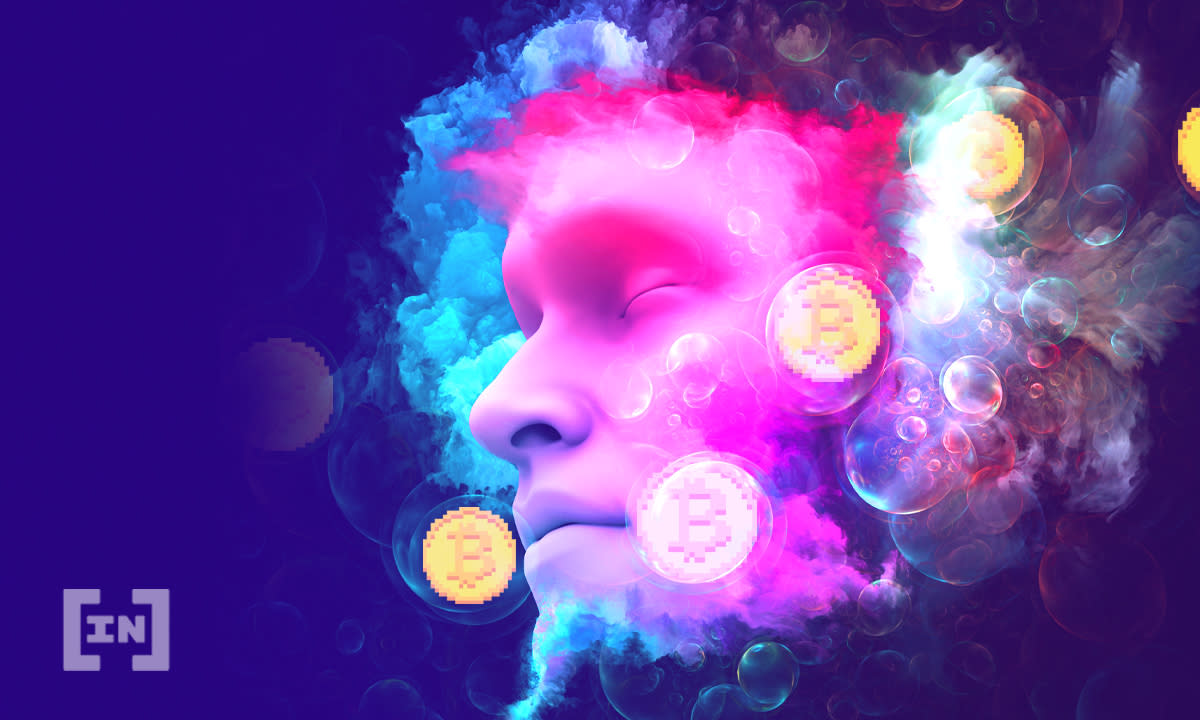 Robert Kiyosaki has stated that buying Bitcoin, gold and silver are good choices as he expects the biggest crash in world history to come.

The American businessman and author of the acclaimed book “Rich Dad, Poor Dad” spoke about the current financial market.

Kiyosaki is a bitcoin maximalist who has been very vocal about his opinion on bitcoin for the past few months. The 74-year-old’s latest tweet supports gold, silver and Bitcoin as safe havens for a global financial market crash.

The famous author has voiced his concerns about the current financial markets several times and reiterated his belief that markets could see a massive crash in the future. In a tweet last week, he once again supported Bitcoin, saying, “The biggest bubble in world history is getting bigger. The greatest crash in world history is imminent. Buy more gold and silver. Waiting for Bitcoin to drop to $ 24,000. Crash’s best time to get rich. Watch out.”

The acceptance is growing

Recently, Mexican billionaire Ricardo Salinas recommended Pliego to use Bitcoin in the country. Pliego stated that his bank was working to become the first in the country to accept Bitcoin.