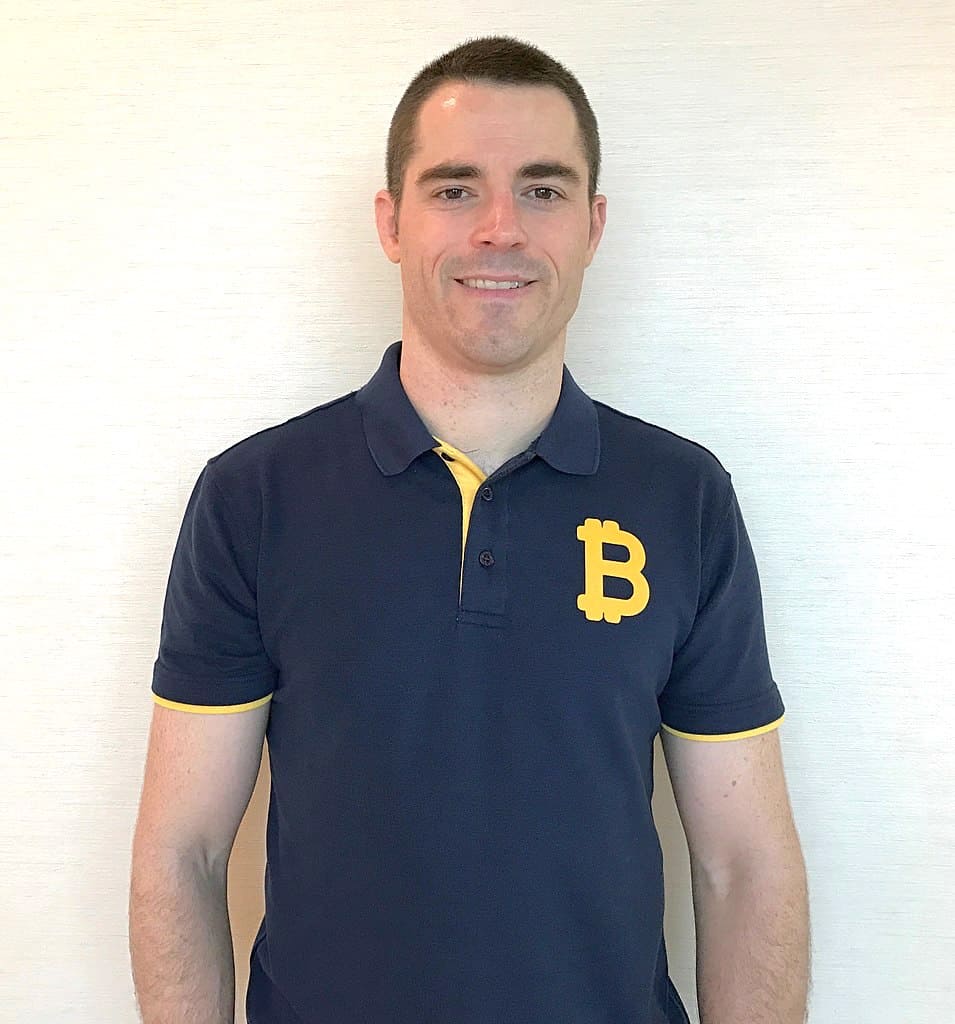 Bitcoin.com founder Roger lake is the investor board of. joined ADAX, an automated liquidity protocol that facilitates trading within the Cardano ecosystem in a decentralized manner and without custody. His Bitcoin.com Co-founder Mate Tokey has signed on as a strategic advisor.

Ver was an early supporter of Kraken, Ripple, BitPay, ZCash, and Blockchain.com and seems to be betting that ADAX will be a player in the Cardano-based DeFi sector.

ADAX recently also signed contracts with the fundraising and marketing group Black Dragon and the decentralized Cardano-based Oracle Charli3. More than 12 million ADAX (PRO) tokens have been allocated to the staking pool.

The mood in the crypto market is finally rising, led by Cardano