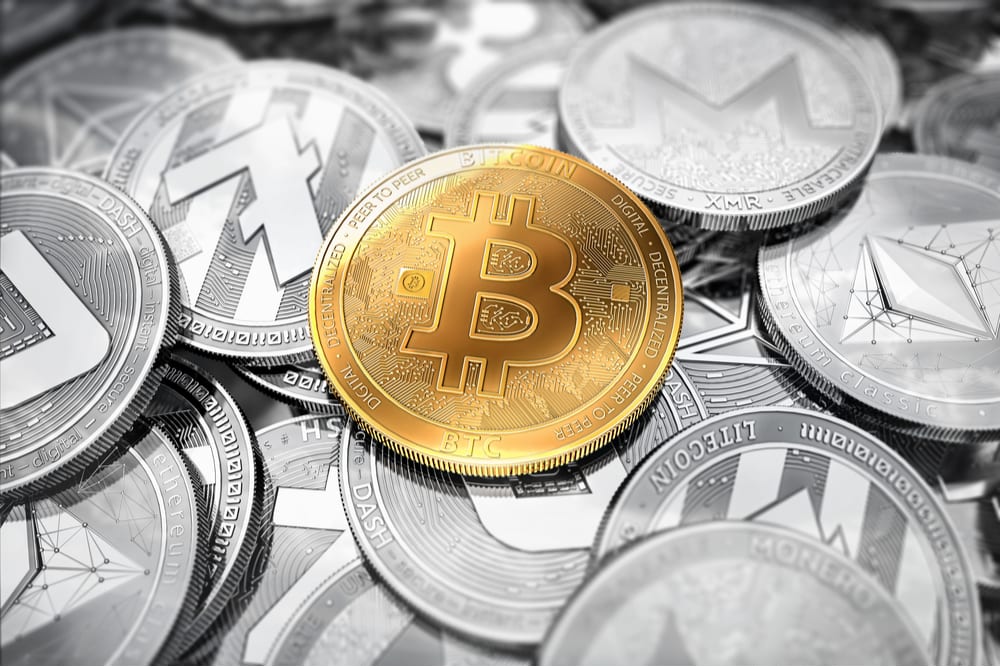 There was very bad news for Bitcoin that was just released. It seems that Russia is about to pass a law that will officially make trading and possession of Bitcoin in Russia illegal. The law has not yet been passed. However, it definitely looks like it is headed in that direction. There are people very high up in the Russian government who don’t want Bitcoin to be legal because people can use it to launder money and commit other crimes. This is a problem for many other countries around the world as well.

India spoke openly about the Bitcoin ban for a very long time. However, they recently passed a law allowing Bitcoin and other cryptocurrencies to be traded in the country for the foreseeable future. It was believed that this was an event that would trigger a huge surge in the value of Bitcoin. But this was not the case. The panic triggered by the coronavirus crisis caused the entire Bitcoin market to go into the tank. Russia, which makes Bitcoin and all other forms of cryptocurrency illegal, would be a devastating blow. However, there are many people who remain positive because Russia may change its stance. Only time will tell how that works.

China made the decision three years ago to completely ban all cryptocurrencies. That hurt the industry because China is the second largest economy in the world. However, Bitcoin was able to survive and thrive despite China making it illegal to trade. Russia, which is also making it illegal, is not going to destroy it. However, it won’t help either. The reason it took Russia so long to make Bitcoin illegal is because politicians thought cryptocurrencies were a fad and they would go away on their own. You can see that this is clearly not going to happen. So they had to write a new law that forbids it.

The banks in Russia were clearly against the idea of ​​Bitcoin from the start. They want the ruble to be the only currency in Russia. The various banks in Russia have a great influence on the politicians in the country. You can dictate the laws that are passed. As a result, Bitcoin was unlikely to be legalized in Russia once the country’s banks opposed it.