Russia will host the Bitcoin conference in April 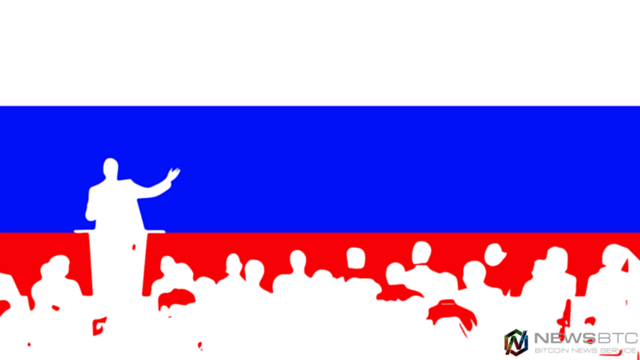 Moscow-based exhibition company Smile-Expo is poised to host a Bitcoin conference in Russia, an event that will attract attendees from the government, banking, legal, FinTech and payments sectors. The upcoming event is designed to discuss the future of bitcoin and blockchain technology in Russia through constructive dialogues and debates.

Russia is perhaps the least friendly country for Bitcoin, thanks to its biased digital currency announcements lately. But the growing popularity of digital currency in international circles has always been a hot topic among the country’s leading financial and technology institutions.

As Smile-Expo noted in its press document, a number of leading Russian companies that have banking partners abroad have always expressed their interest in blockchain technology. Like their counterparts in the western world, they believe the technology is capable of simplifying remittance and record keeping processes. A section:

“The experts from the financial sector were able to recognize the potential of blockchain technology as a decentralized platform for various social projects. It is worth noting that the authorities are not so categorical in their statements about the cryptosystems. “

Smile-Expo said it believes the Bitcoin Conference Russia will use people’s interest in Bitcoin and blockchain to create a constructive atmosphere for discussion. In addition, the most important topics that will be discussed at the upcoming conference were presented. They are: