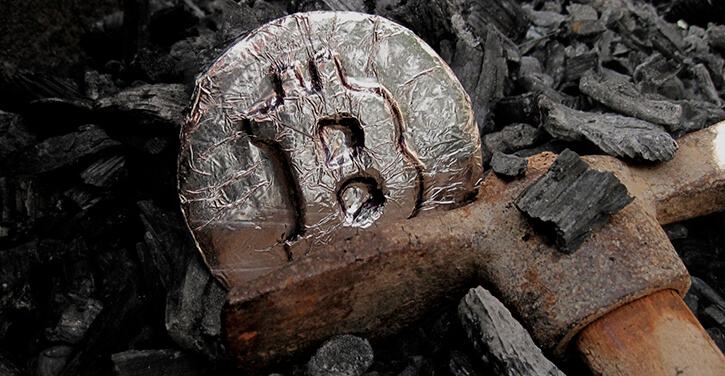 An unknown person in Russia has stacked 20,000 Bitcoin mining machines in one of the BitRiver locations in Siberia

Russia has reportedly facilitated the import of thousands of bitcoin mining equipment during the massive surge in the crypto sector. A senior executive at BitRiver, currently the largest crypto mining colocation service provider in Russia, claimed a local customer ordered and received over 20,000 crypto mining devices.

BitRiver CEO and founder Igor Runts stated that the total mining power of the above hardware is around 70 MWh. This is reportedly the largest single batch of crypto mining hardware in all of Russia.

Runets also said the hardware was shipped and set up for Bitcoin mining in December 2020. The location of this huge mining facility is in Bratsk – a city in Russia with one of the largest hydropower plants in the country.

Runets noted that the order was from Asia, but BitRiver cannot and will not disclose the names of the Russian customer or the exact country this hardware was exported to. However, the representative stated that the mining center was set up in one of BitRiver’s facilities.

BitRiver also did not disclose the exact type of cryptocurrency miners it imported. However, Kommersant stated that the imported batch was priced between $ 40 million and $ 60 million.

Although Russia created and passed the Digital Financial Assets Act in January 2021, there is still some uncertainty regarding cryptocurrency mining in the country as the law does not currently provide a clear legal framework.