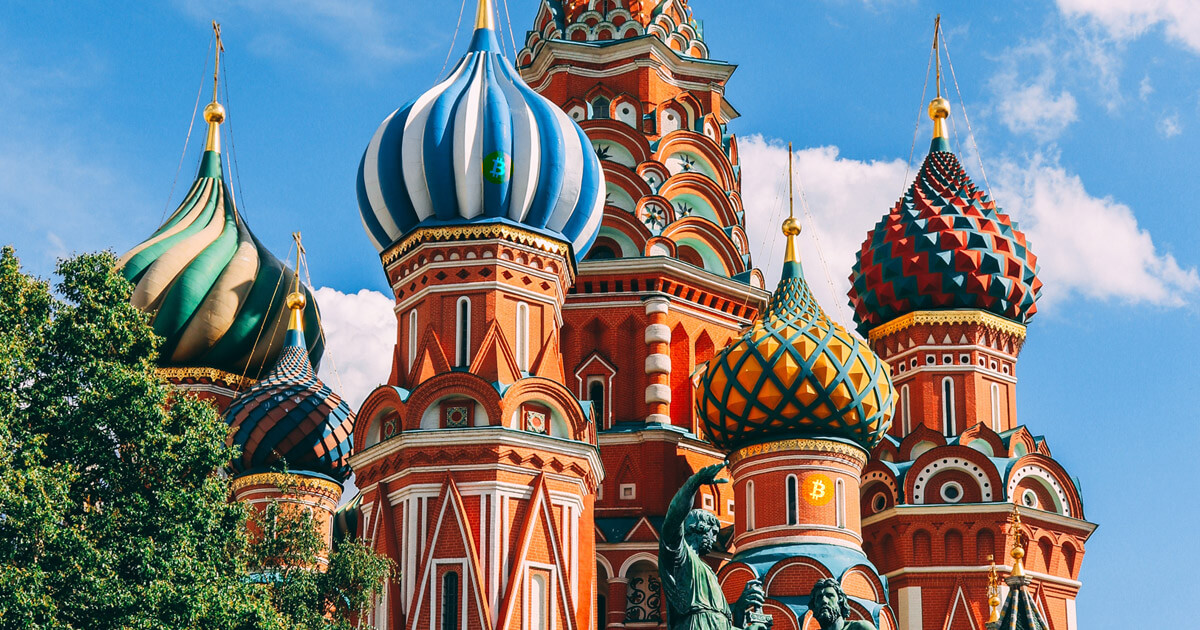 Everyone knows that Russia has a love-hate relationship with cryptos and blockchain. While the country is promoting the use of blockchain to improve its economic model, the situation is completely different with Bitcoin and the other altcoins. In fact, discouragement from their use went so far as to shut down news portals and websites promoting crypto.

However, a decision by the Russian Supreme Court a few days ago could lay the foundation for safer journalism without fear of banishment or legal reprisals.

2017 was a bad year for cryptos in Russia

2017 was the year of cryptos: An astronomical increase in global market capitalization as well as the improvement and spread of smart contracts gave rise to many exciting altcoins and projects as well as industries related to blockchain technologies. The information portals specialized in this area were among the fastest growing industries.

However, at the height of the crypto boom, Russia became famous for its tightening of policies on virtual currencies. Perhaps one of the most controversial decisions was made by the Oktyabrsky District Court in St. Petersburg on May 19, 2017. They ordered the closure of 40 news portals to encourage the use of cryptocurrency, which the court said violated several pieces of legislation:

“The free distribution of information about e-currency leads to the active use of cryptocurrency in the trade in drugs, weapons, forged documents and other criminal activities. These facts (…) represent a violation of the rights and legitimate interests of an indefinite group of people who have access to them, which is the basis for the prosecutor’s complaint to the court pursuant to part 1 of article 45 of the Code of Civil Procedure of the Russian Federation. “

2018: A year of justification for freedom of information and cryptocurrency portals in Russia

Another of the websites concerned was Bitcoininfo – a well-known portal about the country – which was also banned in another decision by the Vyborgsky District Court in St. Petersburg in 2016.

However, while the city court of St. Petersburg ordered the repeal of the decision to ban the 40 websites in 2018, the “Bitcoininfo” case was not resolved.

But the good news came a few hours ago in Russia when Rapsi News published the Supreme Court decision to review the appeal against the Bitcoin website blocking.

The Supreme Court’s decision is of paramount importance to the Russian crypto ecosystem: being the supreme power in judicial matters, its decisions are binding and can even invalidate or definitively ratify any other decision of lower courts. 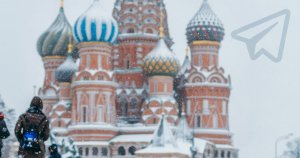 It is also possible to use the statements of the Supreme Court as a basis for similar cases and possibly set a precedent for any other news website that has been shut down by the government.

Should a decision be made in favor of Bitcoininfo, arbitrary resolutions that directly attack news websites with a focus on cryptocurrencies could come to an end. This would allow a “friendlier” climate for those who want to do journalism with an emphasis on this dynamic field.

Hands down, good news for Russians, crypto enthusiasts, and all freedom of information advocates around the world.