Sacramento Kings players, employees can be paid in Bitcoin: Owner 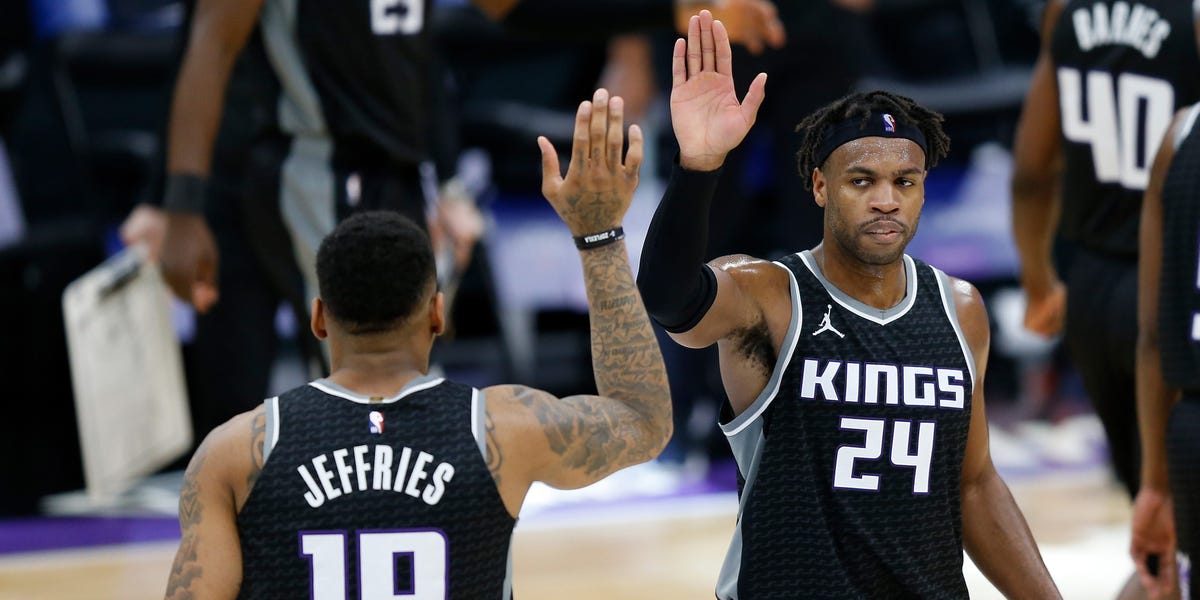 All employees of the NBA team, the Sacramento Kings, including the players, will soon be able to receive their salary in Bitcoin, announced club owner Vivek Ranadivé in the clubhouse on Monday evening.

“I will be announcing in the next few days that I will offer all members of the Kings organization that they can get as much of their salary in Bitcoin as they want, including the players,” Ranadivé told a tweet from Neil Jacobs, who regularly moderates Bitcoin discussions on the platform.

Jason Brett confirmed the announcement in an article for Forbes.

The Kings did not immediately respond to Insiders’ request for the comment.

The team has been accepting Bitcoin for goods and tickets since 2014. At the time, it was the first professional sports team to take this step.

In the past few months, other large companies have started accepting cryptocurrency as a means of payment. Elon Musk, CEO of Tesla, announced in March that Tesla would accept Bitcoin for car purchases. A week later, the crypto startup Bakkt launched an app that customers at Starbucks, Choice Hotels and Best Buy can use to pay with Bitcoin.

Continue reading: NFL player Taylor Rapp launches NFT rally to fight anti-Asian hatred. A chief investment officer explains why NFTs are “psychological assets” that can grow when a large network of people attach value to them.

Other companies have launched one-off bitcoin marketing campaigns. Fast food chain Chipotle issued Bitcoin worth $ 100,000 on Thursday as part of a “Burritos or Bitcoin” game. This made it the first US restaurant to give away Bitcoin.

But the currency is very volatile, and the founder of the crypto exchange, Bobby Lee, told Insider’s Harry Robertson that investors should be better aware of the history of the asset’s bubbles and dramatic crashes in the price.

Ethereum will not hide from quantum computers behind the PoS shield