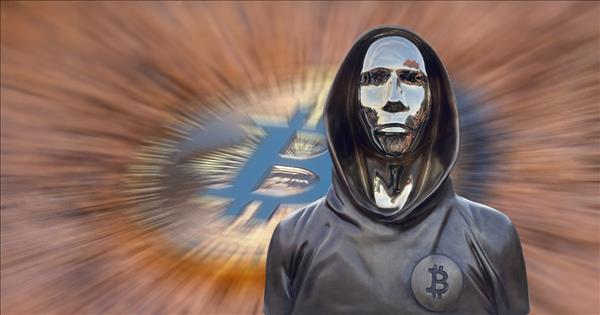 According to a claim published in the Wall Street Journal, the true identity of the creator of Bitcoin could be revealed in an ongoing lawsuit in Florida. According to the late David Kleiman’s family lawsuit, it is Satoshi Nakamoto, the pseudonymous person who developed Bitcoin.

They claim Kleiman’s partner Craig Wright is refusing to release his share of the 1.1 million bitcoins he mined under the pseudonym “Satoshi Nakamoto,” whose identity is unknown.

The cryptocurrency, now worth $ 72 billion, has the potential to make them one of the richest people in the world.

Wright, on the other hand, has denied that he and Kleiman worked together to develop Bitcoin.

Kleiman died in 2013. Nobody accepts the claims of the Australian programmer Wright that he was the brain behind the invention of Bitcoin.

Despite a nearly 4% decline, Bitcoin continues to be the largest and most well-known cryptocurrency in the world.

It was developed in 2008 after the global financial crisis. It’s currently worth around $ 60,350. Computers break them down, and an equation determines the price.

Climate activists have openly criticized it for the enormous amount of energy required for “mining”. It involves computers that run for hours solving complex alphanumeric equations. So it has a negative impact on the environment.

According to analysts, cryptocurrency is extremely volatile, which makes it a risky investment. Governments around the world are trying to regulate them because they are extremely difficult to track.