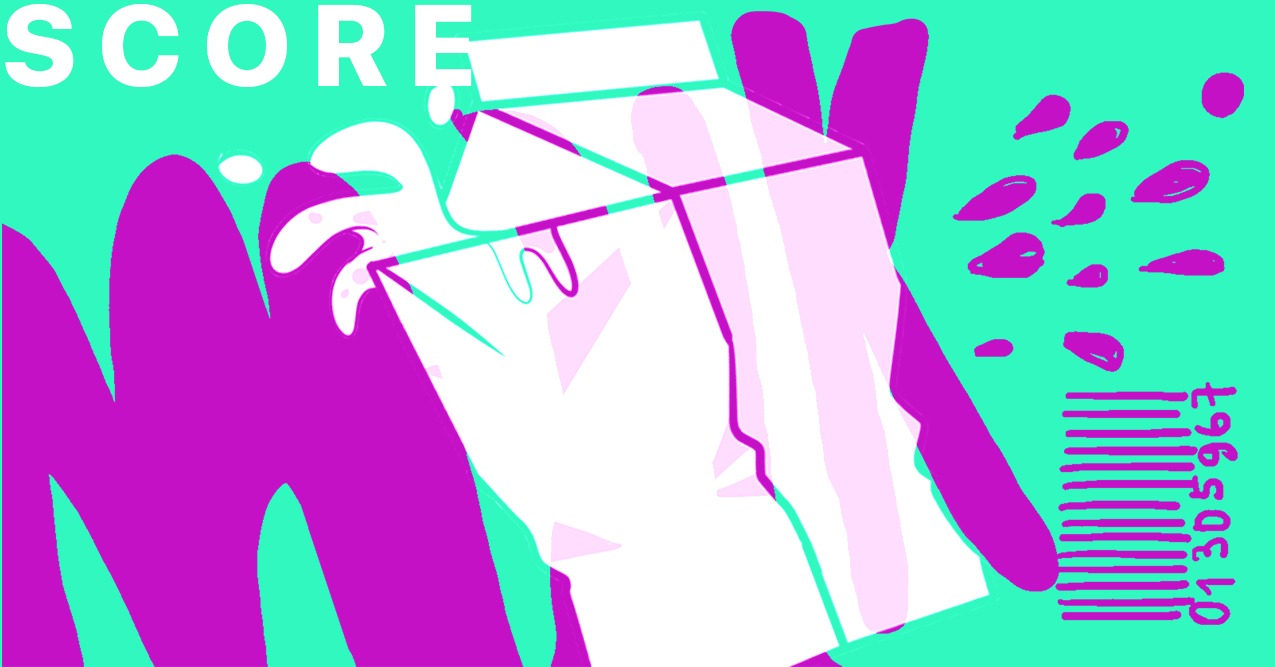 For over a year, the Tron Spark team has been working on the most exciting project we’ve ever been involved in. We have developed a gaming platform like no other. And no, it is not a gambling platform! We’d like to introduce you to Score Milk, a skills-based gaming and staking platform that gives gamers and developers the opportunity to monetize their skills.

Yes, your chances of winning depend on your skill level. The better player or developer you are, the more rewarding you will be. We developed Score Milk as a unique platform in the blockchain space.

Show me the money

The Score Milk platform will debut through the Score Milk 0.0 version. Although our platform is already up and running, we would like to run certain reliability tests before it is released. But we have good news! Score Milk 0.0 lets you watch the games, interact with the platform and look forward to what’s to come. Score Milk 0.5, which is currently in the testing phase, allows you to play and earn. Will they use Score Milk to generate extra income? We think so.

Gambling applications are great, but Score Milk is different. Instead of playing against the house, you are playing a real player. So there is always a winner, you or the person on the other side of the screen. Score Milk offers players the opportunity to be consistently rewarded, both through direct play and our staking mechanism.

Score Milk will use a TRC20 token called MILK. MILK will be used across the platform as we continue to expand. The total circulating supply will never exceed 100 million tokens.

In fact, Score Milk will implement several burning functions to ensure that the supply only degrades.

The staking platform will be available in Score Milk version 2.0 (also known as Stake and Burn). The staked tokens will be dropped at 60% of the fees collected through the Score Milk platform. 40 million tokens are intended for platform distribution. If you’re doing a rough math calculation, it could take up to 20-30+ years to do it based on comparable statistics from dappradar. Therefore, it is expected that the circulating supply will remain low in the coming years. Of course, this all depends on the volume and can therefore change. Either way, it’s a win-win for our token holders.

Therefore, it is expected that the circulating supply will remain low in the coming years.

We implement a 3-tier referral system to reward our loyal followers who help us spread the word. The more you spread the word, the more rewarding you will be. This feature will be available in our next version Score Milk 0.5. The exact payout can be found in our whitepaper.

A gaming community is not complete without a mechanism that attracts the best game developers. Our platform has that in mind. Our goal is to create this lively community and present it to the developers. As they say, build it and they will come. We’re going to implement a worthwhile structure that monetizes games for developers. Developers will be able to join our platform with just a few lines of code. The simpler the better.

Why build on Tron?

Tron has the liveliest gaming community. From a technical point of view, Tron also has the transaction speed and low cost that make such a platform possible. When developing a platform, it is important to analyze the blockchain to determine whether it meets the long-term requirements for the success of your project. As Tron Super Representatives for over 2 years and understanding what Tron has achieved, we believe Tron is reviewing all requirements. In addition, we believe that the Tron protocol will introduce the masses to blockchain technology.

Tron Spark thanks the community and the Tron Foundation

For the past two years, the community has stood by all community SRs and has been an integral part of Tron’s success. They have shown resilience in difficult times and have not wavered in their support. We thank you for that. In January 2020, the Tron Foundation also showed us its support by giving all community SRs some money. Thanks to these funds, we set the wheels in motion in the development of Score Milk. This is our way of saying thank you.

We look forward to your further support in the development and further development of our platform to become the best competence-based platform in the blockchain.

For our backers who have been with us since day 1, stay tuned for an announcement of our pledge.

Join our Telegram | Join our conflict