SEC, CFTC are considering whether Ethereum should be regulated as a security 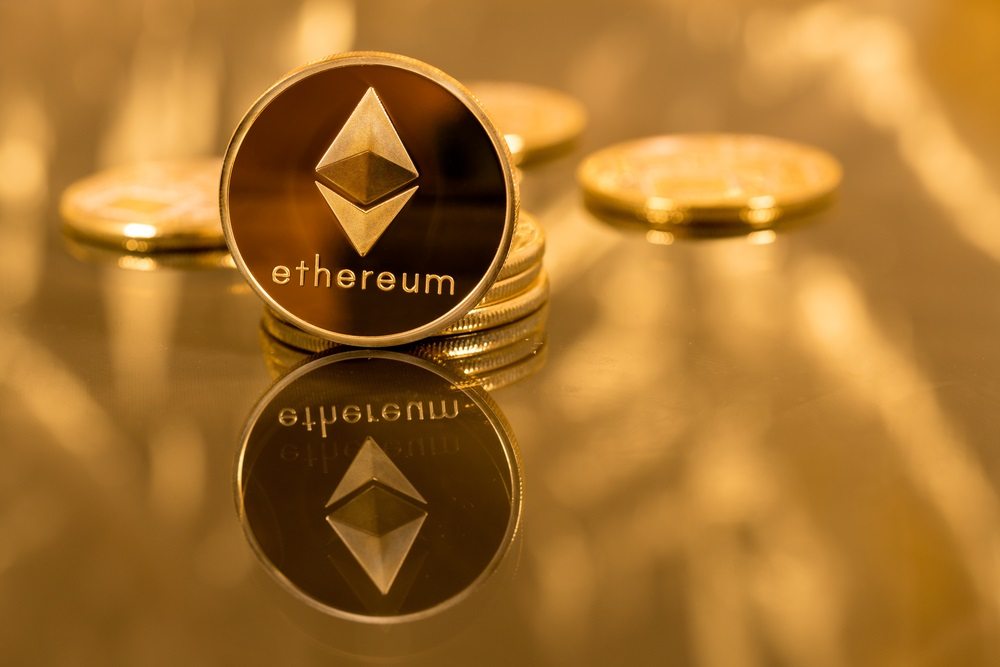 Ethereum has been in the regulator’s limelight with a report indicating that the authorities are considering whether it and other cryptocurrencies should be regulated as securities.

Is ether regulated in the same way as stocks?

In a report in the Wall Street Journal, people familiar with the matter stated that the U.S. Commodity Futures Trading Commission (CFTC) and the Securities and Exchange Commission (SEC) are trying to determine whether the same rules should be applied to stocks with other digital ones Currencies like Ethereum.

According to the report, the commodity and securities watchdogs are questioning whether the manufacturers of other cryptocurrencies besides Bitcoin exert a significant influence on their value, just as a company’s stock price depends on its managers and their strategy, performance and investments. ‘said the people.

Ethereum was founded in 2014; However, some regulators believe that his token is in a “gray area” and that it was likely created in an “illegal sale of securities”. According to the SEC, it has said in the past that it regards cryptocurrencies as securities and that companies offering these tokens must register with the agency. However, the founders of Ethereum did not register the Ether token sale in 2014 and sold the coins to anyone who could buy them.

At the time of sale, the Ethereum Foundation raised over 31,000 bitcoin, or around $ 18.3 million in July 2014 when it sold about 60 million ethers. The money was used to build the Ethereum platform; However, as investors bought ether and speculated that the launch would add value to the asset, the deal resembled that of a security, the WSJ said.

In particular, however, the Silicon Valley venture capital firm Andreessen Horowitz has stated that no person or organization stands behind the symbol of Ethereum or increases its value. The VC firm was also part of a group of venture capitalists who last month battled the SEC, which defined all cryptocurrencies as securities. Ether’s supporters have said that the token serves a purpose beyond trading and added that it will be paid to people who run the Ethereum program on their computer.

According to the report, “bug bounties” paid to programmers to fix flaws in the ether code can add value to the digital currency, people said. Regulators are also working to determine what other factors may be involved that could be responsible for changes in ether value.

Regulators, including the CFTC and the SEC, will meet on May 7 to consider the matter further.

Analysis of Litecoin weekly trading strategy: trade or not, profits are there

The Bitcoin futures premium is 30%, but the analyst says, “This time it’s different.”