Senator Cynthia Lummis is up 10,000% on her first Bitcoin investment and says it should be part of the bond portfolio 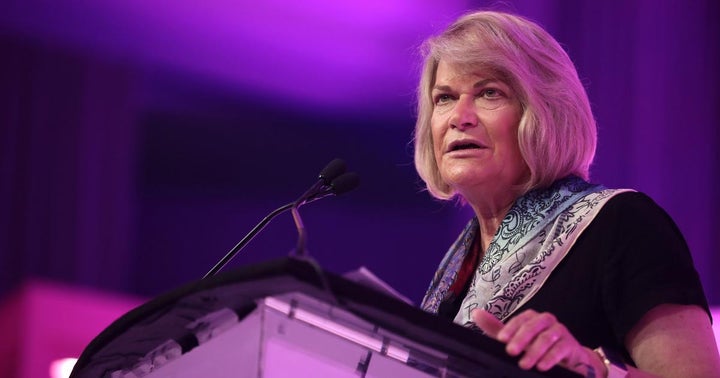 What happened: US Senator Cynthia Lummis believes people should buy and hold Bitcoin (CRYPTO: BTC) to save for their future and their retirement.

Speaking at the CNBC Financial Advisor Summit on Tuesday, Lummis said, “I want cryptocurrencies like Bitcoin to be part of a diversified asset allocation that is used in pension funds and other ways for people to save for the future.”

“Whether you are an employee with a pension fund, I would like to see these pension funds invested in bitcoin and other cryptocurrencies, which are good stores of value,” she added.

Lummis also announced that she personally owns 5 bitcoins, which totaled $ 175,000 at the time of writing. However, she acquired her very first Bitcoin back in 2013 for just $ 330 and gained 10,500% of her initial investment.

“I see it’s a great store of value, but I don’t see it as a medium of exchange at the moment anyway. So, I want to buy and hold. I encourage people to buy and hold, ”said Lummis, who has no sales plans.

The Wyoming Senator is known for her crypto-friendly stance, which has resulted in several policies in the state favoring cryptocurrency companies.

These guidelines included approving a banking charter for the Kraken crypto exchange.

“We know states like Texas and Nebraska are reviewing Wyoming laws, maybe for the same opportunity,” she said.

Ethereum bulls are chasing $ 2,200 ahead of the $ 230 million ETH options expiring on Friday Friday