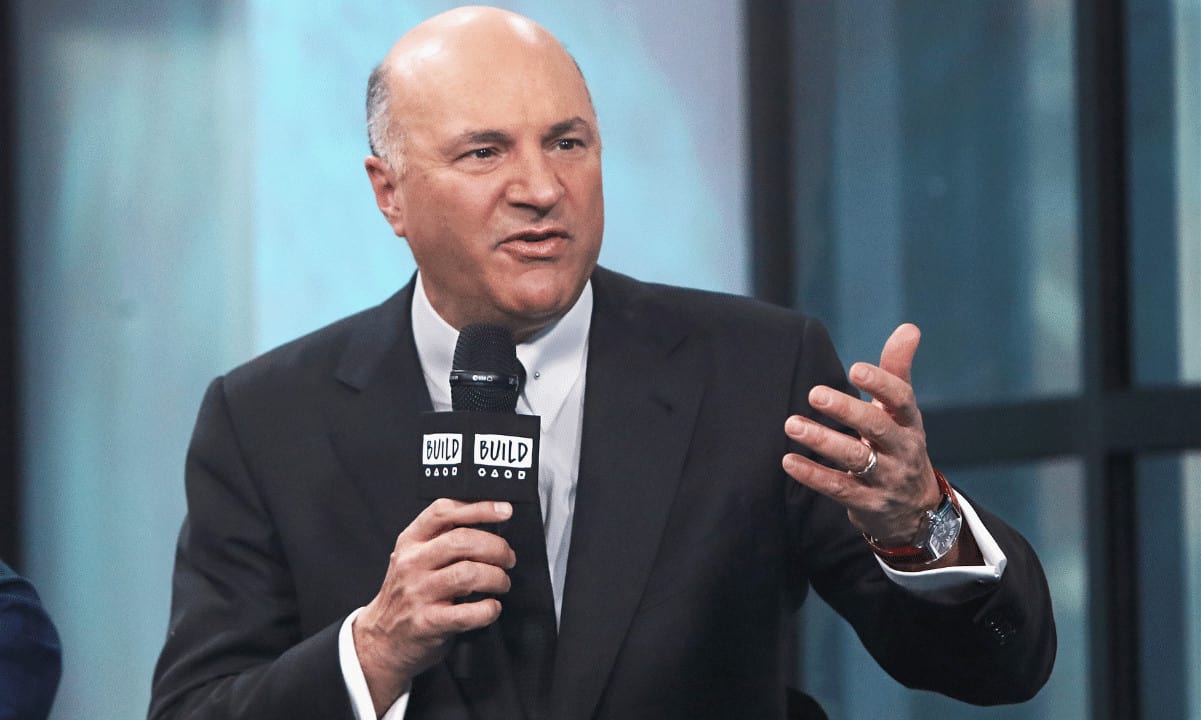 Popular investor Kevin O’Leary said he would only buy Bitcoin, which is sustainably mined in countries around the globe, with clean energy. He distanced himself from the so-called “blood” coins that were mined in China and said he would never buy them.

Bitcoin mined in China is a blood coin

The controversy over the environmental damage Bitcoin mining is causing continues. O’Shares Chairman – Kevin O’Leary – is next to bring up the matter. In a recent CNBC interview, the investor claimed he would never buy BTC mines other than sustainably in countries that use green energy.

In his opinion, the primary cryptocurrency has two completely different faces:

“I see two types of coins in the next year or two: blood coins from China and clean coins that are sustainably mined in countries that use hydropower, not coal.”

According to the German analysis company Statista, BTC mining consumes an enormous amount of energy. In addition, data from the mining resource developed by Cambridge University shows that China is responsible for 65% of bitcoin production.

Shark Tank’s O’Leary noted that he wouldn’t invest in Bitcoin unless he knew the ins and outs of the cryptocurrency mining process:

In the past, O’Leary, also known as Mr. Wonderful, had a very negative opinion of the primary cryptocurrency, which she calls “junk”. In addition, in 2019 he called it “useless currency because you cannot get in and out in large quantities”.

A few years later, O’Leary began to soften his stance. He even said he respected it but would not invest a large part of his portfolio in it.

As CryptoPotato reported, however, he joined the club “I changed my heart for Bitcoin” at the beginning of March.

A few years after beating up the cryptocurrency, O’Leary announced that he would allocate 3% of his personal portfolio in it.