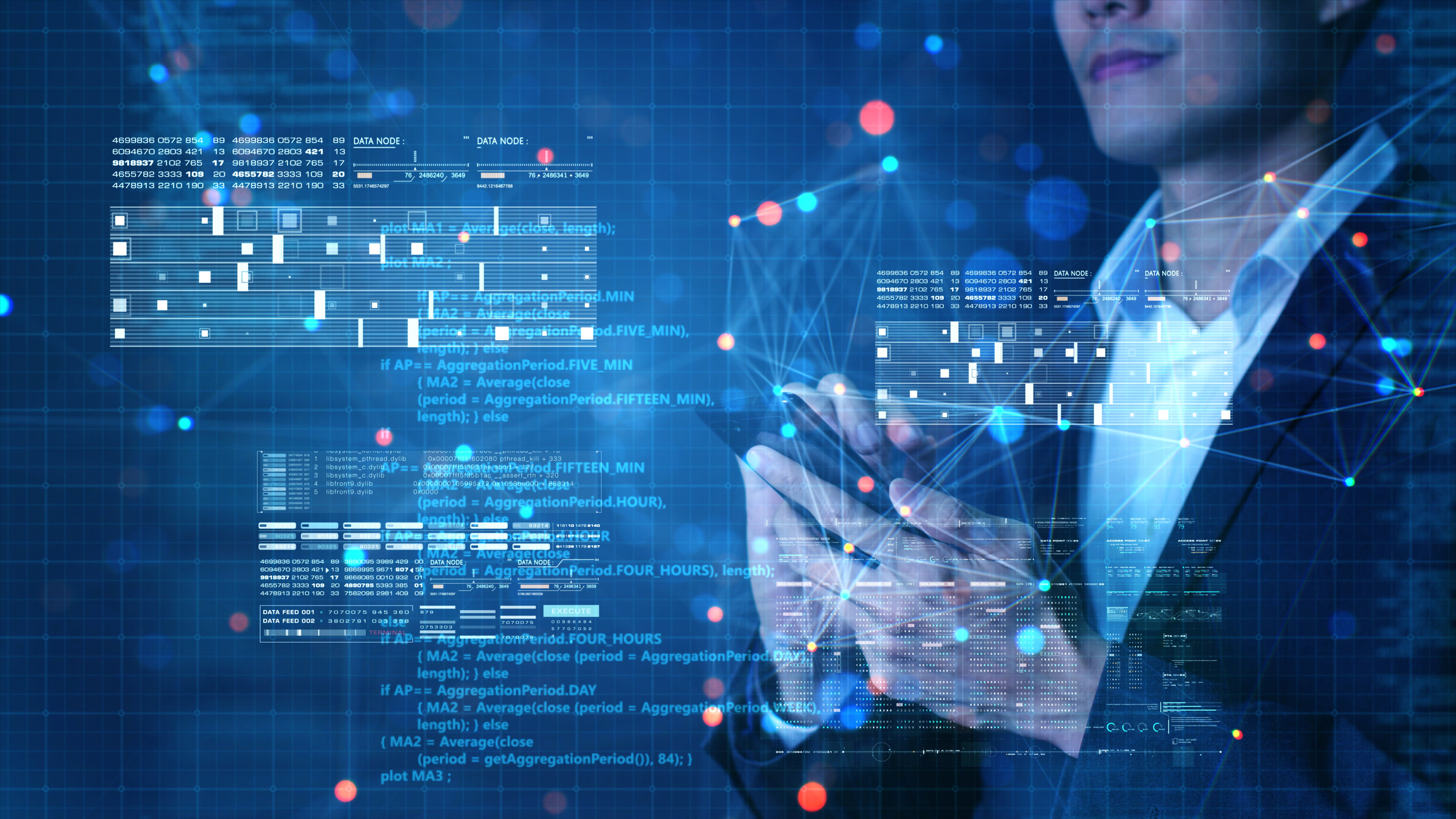 Volatility is a given with cryptocurrencies. However, it is still helpful to create a game plan when crypto prices are moving quickly in either direction. With Bitcoin currently on an upward trend, it’s a perfect time to wonder if it’s worth buying – even at a higher price.

Why Bitcoin Was a Great Investment

Bitcoin has been criticized by well-known investors who see it as a scheme to make money. It is common to attribute Bitcoin’s success entirely to speculation. Even Charlie Munger, Warren Buffett’s right-hand man, has loudly voiced his disdain for investing in Bitcoin. Getting your hard-earned savings into contradicting asset classes is difficult when investors you admire say it’s a bad idea.

It goes without saying that greed and speculation played a huge role in Bitcoin’s rise. But to say they are the only reasons Bitcoin’s rise is a bit of a slip up.

Amazon is a great stock because it redefines e-commerce and leads one of the largest cloud computing platforms. Netflix spearheaded a paradigm shift in home entertainment. Yes, people ended up buying these stocks because they thought they could make money from them. But the real reason Amazon stock and Netflix stock have performed well is because the companies themselves have grown in influence and value. Bitcoin doesn’t have a management team or quarterly financial data. But it has core attributes that give it an inherent value.

Cathie Wood, CEO of Ark Invest and a big proponent of Bitcoin, believes Bitcoin can increase in value over time, for the simple reason that more and more companies will include it on their balance sheets as both an investment and an inflation hedge. Bitcoin’s underlying value comes from its security, track record in defending against cyberattacks, global portability, and independence from fiat currencies. A limited supply of 21 million tokens, over 90% of which are already in circulation, means that the additional supply from mining will soon be negligible. Businesses, especially those based in countries with unstable domestic fiat currencies or difficulties in accessing US dollars, find value in Bitcoin because of its inherent scarcity. Reinforce that view on a global scale, and we could see strong underlying demand for Bitcoin from companies around the world for a very long time.

Nobody can tell you what Bitcoin is worth now or what it might be worth in the future. The valuation of Bitcoin is far more abstract than the already difficult task that analysts set themselves when setting price targets for a stock.

An easier way to think about Bitcoin and other crypto assets, like ether (CRYPTO: ETH), is wondering if the story is being played out. If Bitcoin were a baseball game, which inning are we in? Is there more space to run? Or is the market saturated and it’s all downhill from here?

Even a cursory look at the crypto market would tell you that it’s still pretty rough around the edges. Many of the reasons why Bitcoin has risen in price in recent years has to do with the fact that the asset class has become more demanding in terms of institutional acceptance, accessibility, and regulatory potential. These issues seem to be at the beginning of their development. However, this is a discussion that is interpretable.

Why buy at all?

If an investor thinks the crypto story is up, it’s okay to just avoid the asset class altogether. And since Bitcoin has risen in price over the past few months, there is even less incentive to buy.

Every investor has a different reason why they would buy in the first place. And if they haven’t already, maybe they have a reason why they prefer to buy at some point in the future. As with any asset, it is much easier to buy something when you understand how it works. A basic understanding of the Bitcoin mining process and a summary of what has happened in the crypto space in recent years can provide the necessary due diligence required to invest or not invest with confidence.

Regardless of the price, it is best not to think about buying bitcoin because you think it will go up, but to buy bitcoin when you think its impact will increase. It’s hard to answer this question without doing some homework. Nevertheless, there are good arguments on both sides as to whether Bitcoin can grow from here. So, before you decide if Bitcoin is worth buying for $ 50,000, the best thing to do is ask if Bitcoin makes any sense to you at all.

Bitcoin, Ethereum and high-yield stablecoins have different properties that could be more suitable for an investor due to their risk tolerance. So if Bitcoin isn’t a great option, chances are another crypto asset might be a better fit.

Bitcoin’s collapse in May and June had little to do with fundamentals, although China’s regulatory crackdown on cryptocurrencies made the price decline worse. However, the last level the price fell to was nothing more than pure speculation. Similarly, last month’s cryptocurrency rebound is simply market volatility. If you zoom out, not much has changed about the investment thesis in Bitcoin since its initial collapse in May.

Investors interested in Bitcoin could benefit from regulatory updates, institutional measures such as PayPal‘s decision to open crypto trading to its UK clients and other news that will add to the long-term growth story. Ultimately, Bitcoin’s success over the next few decades will depend on its persistence in financial markets around the world. If an investor believes in it, there are valid reasons to buy bitcoin, even at $ 50,000.