Softbank invests in Bullish, BofA and BTC Futures, Yellen and Stablecoins + other news 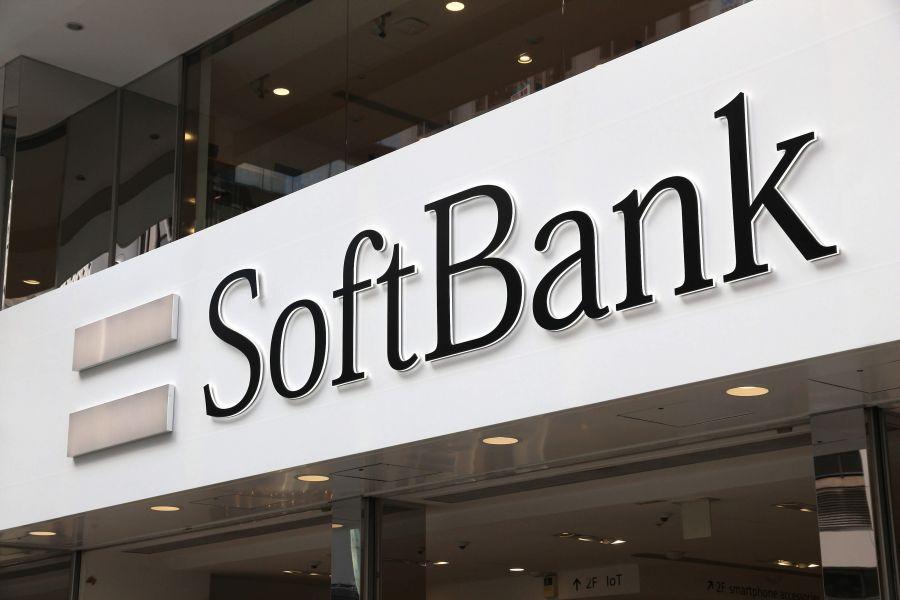 Get your daily, bite-sized roundup of crypto asset and blockchain news – and investigate the stories flying under the radar of today’s crypto news.
_____

__
(Updated at 16:39 UTC with announcements from Terra and the Treasury Department.)