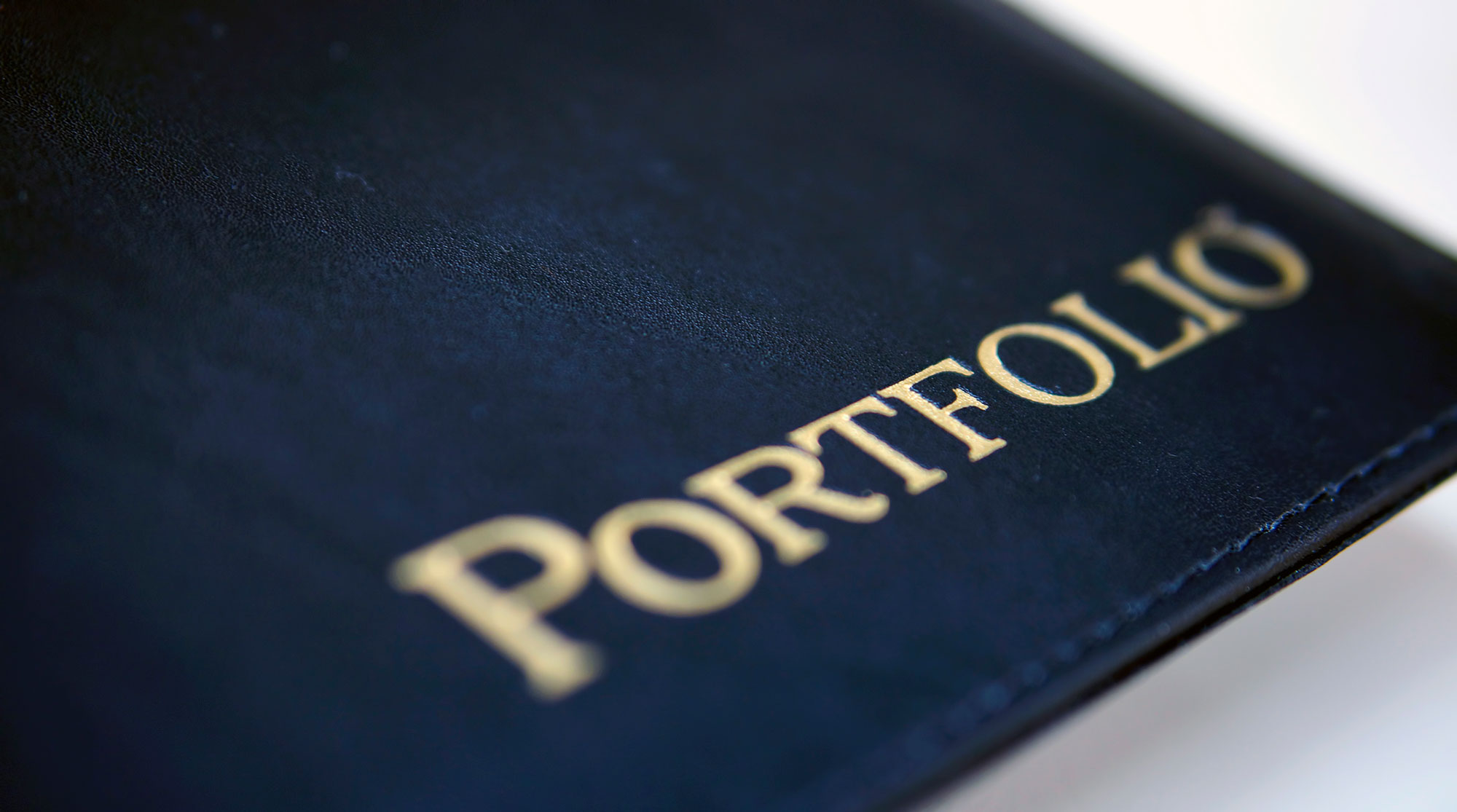 As part of a strategic plan for Five Star Senior Living to move out of the skilled nursing business entirely and focus on larger communities in the senior living space, Stellar Senior Living has entered into an agreement with the Diversified Healthcare Trust real estate mutual fund to manage nine former Five -Star nursing facilities and a senior community with ongoing care.

The agreement encompasses a total of 1,152 residential units in Colorado, Texas and Wyoming within DHC’s senior housing operating portfolio. Five of the parishes were converted on August 1st, the rest of the parishes on September 1st.

Stellar, based in Salt Lake City, operates 26 parishes in the western United States, founder and CEO Evrett Benton said in a press release.

Benton was a founding member of Five Star before leaving in 2011 to start Stellar with son Adam Benton and son-in-law Ray Henderson.

Diversified, based in Newton, MA, has entered into new management agreements for approximately 80% of Five Star’s transitioned property since Five Star launched a strategic plan in April to completely exit the skilled nurse business and transition management of 108 Senior living communities have announced other operators.

The REIT had already announced that it would convert the rest of the Five Star properties by the end of the year.