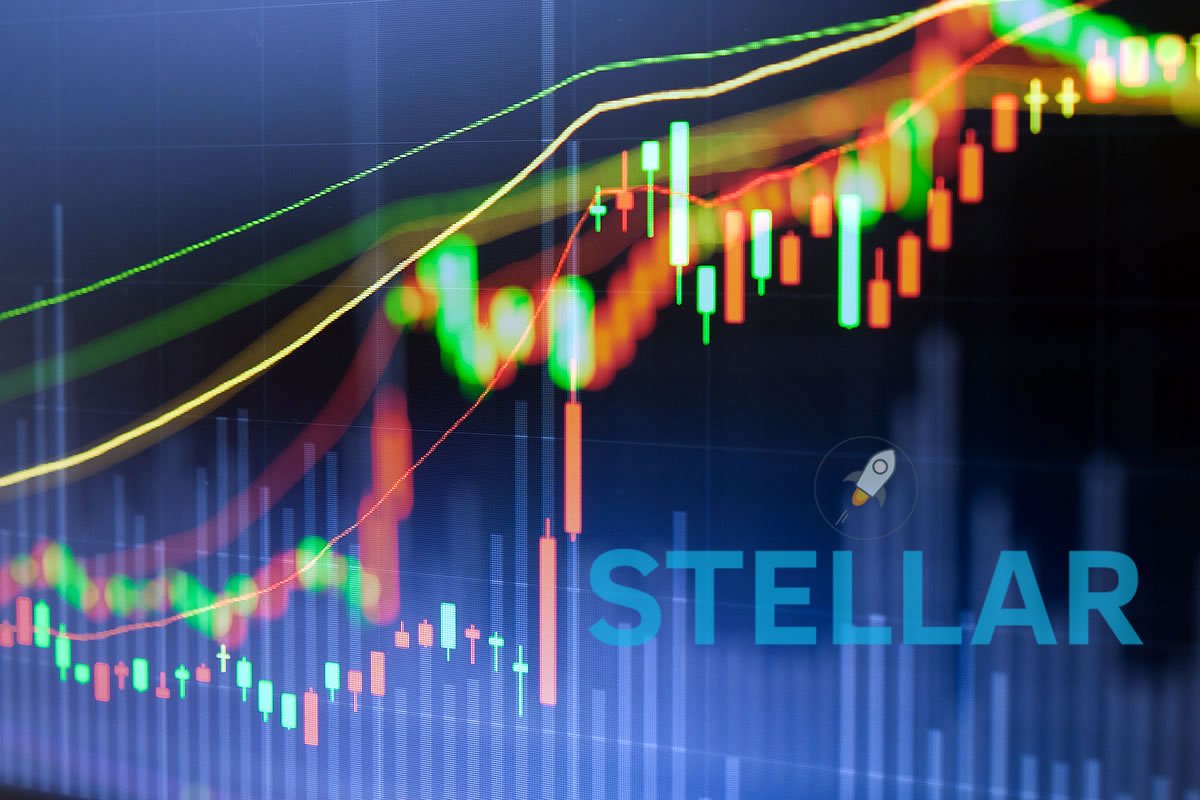 Once again, the crypto markets have risen to a new high for the year. This time around, the altcoins are in control as Bitcoin remains stable above $ 8,000. Total market cap rose another $ 20 billion to over $ 260 billion as the bulls keep buying.

Bitcoin is currently unstoppable. A few hours ago, during the morning’s Asian trading session, BTC hit another new annual high of just over USD 8,300. It has since retreated to the temporary support level of $ 8,000 where it currently stands. Much has been said about a major correction, but it has not yet occurred.

Ethereum is burning today at a massive 20 percent surge to hit its highest price in nearly a year. ETH hit $ 270 a few hours ago before dropping back to $ 260 where it is currently trading. As reported by NewsBTC yesterday, Ethereum was predicted to spike as Bitcoin cools.

The top ten is currently pumping double-digit gains for a couple. Stellar is up over 30 percent on the day to hit $ 0.157, the highest price since the big dump in November. The momentum appears to be FOMO-driven, but Poloniex has announced stellar inflation rewards that could add to this as well. Cardano is also cranking up to $ 0.095 with an 11 percent drive. Litecoin is back at $ 100 and BCH has hit $ 420 as altcoins brighten the markets.

The top 20 is a green wall with a shoot for the moon with a 40 percent increase today. Ethereum Classic follows its big brother up 18 percent to $ 8, and Bitcoin SV and IOTA are both over 12 percent higher today.

Today’s top 100 top performer is NEM, which pumps over 40 percent. Volume rose from $ 18 million to $ 73 million when XEM hit $ 0.10 for the first time since August last year. The FOMO is spread because Dent gets a 30 percent boost and even Verge was resuscitated from death that day with a 26 percent pump. There are too many double-digit altcoins to mention here, which is not a bad thing!

Only ABBC Coin is lost today with another 5 percent. And of course, yesterday’s pump, PAI, is predictably tipping over today. Apart from these two, only the stablecoins are currently displayed in red.

The total crypto market cap has surged another $ 20 billion to a new ten-month high of $ 264 billion. A slight correction in the last few hours has brought it back to $ 255 billion. The volume remains at a record level of $ 110 billion and Bitcoin’s dominance has fallen back below 56 percent as the old season begins as predicted.

Market Wrap is a section that takes a daily look at the top cryptocurrencies during the current trading session and analyzes the top performing ones to look for trends and possible fundamentals.