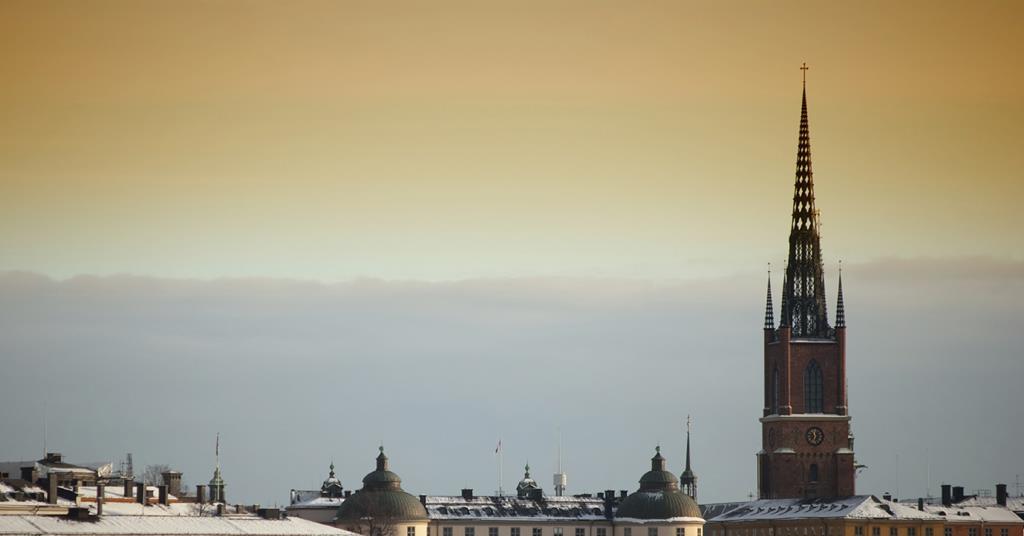 Sweden has appointed a special investigator to carry out a review tasked with implementing reforms to its Premium Pension System (PPM) under the first pillar.

Mikael Westberg, the current Head of Legal at the Pension Authority, which oversees the payment of Sweden’s state pension benefits, is to lead the implementation review and develop regulatory proposals for a fund market within the PPM.

The proposals are expected to be presented by November 2019, and the new agency in charge of the fund market will start work on September 1, 2020, the government said.

The PPM is being reformed to address issues that have arisen since the system was set up in the 1990s – including a number of scandals involving rogue dealers.

Annika Strandhäll, Minister of Social Security and Chair of the Swedish Parliament’s Pension Group, said pension savings in Sweden should always be safe.

“Retirees’ money should never have to be chased into tax havens, and you don’t have to be a financial expert to get a good pension,” she said.

The PPM is the defined contribution part of the Swedish state pension that allows individuals to allocate a percentage of contributions through the fund market to private investment providers or to use the standard Såfa option from AP7.

Stefan Lundbergh, the Cardano expert who had worked out most of the plan now in place, told IPE he was very happy with the appointment.

“I think it is going in the right direction and the momentum is holding,” he said. “The devil will be in the details, but I think the person you appointed will do a very good job.”

At the Pension Authority, Westberg has been at the center of efforts to crack down on private fund managers who break the law.

As part of the reform, the pension authority published a series of stricter requirements for investment providers operating in the PPM in the future.

According to the government, 21 funds were removed from the fund market after violating cooperation agreements.

The pension authority is currently involved in several legal processes in Sweden and abroad to reclaim money for fraudulent pensioners.