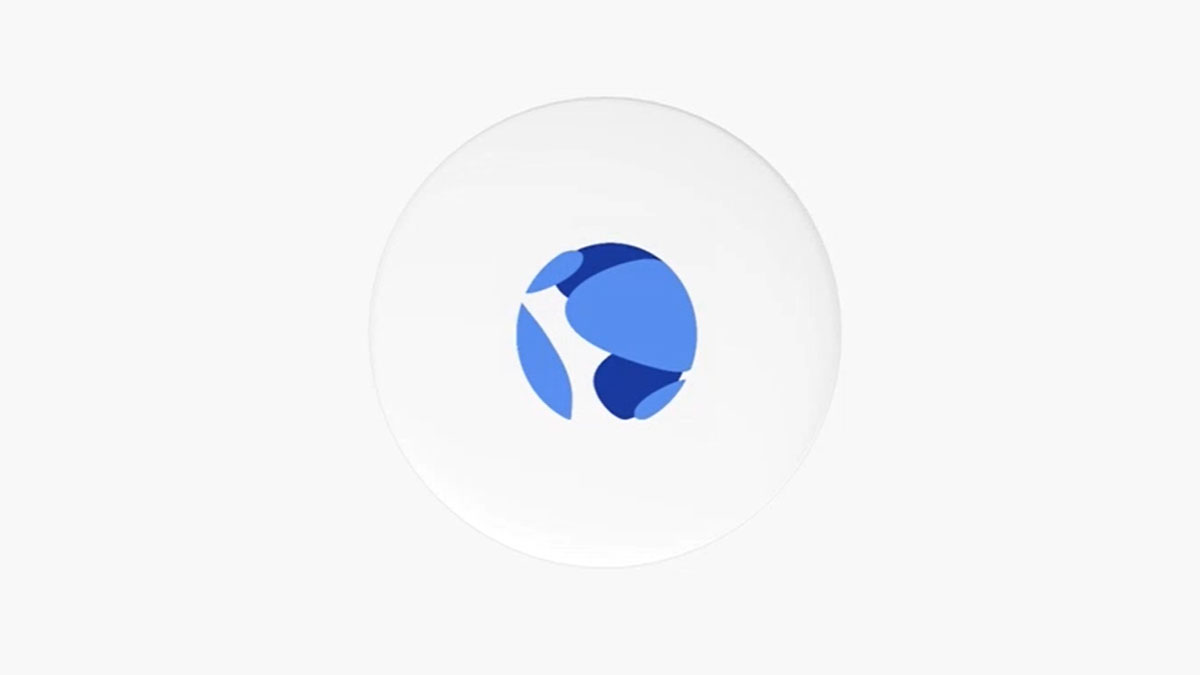 Terra is a blockchain with a significant focus on providing stablecoins for digital activities with the slogan Programmable Money for the Internet. In this blockchain there are various stablecoins with a decentralized governance system operated by LUNA tokens.

LUNA is the primary token in the Terra network that can also be staked. The protocol uses it to stabilize the price of stablecoins. The use of this token leads to a change in value. The LUNA price broke many records in 2021 with growth of around 2,000%.

Launched by Terraform Labs, Terra is a blockchain with stablecoins designed for wide use on the internet. Daniel Shin and Kwon founded Terraform Labs in South Korea in 2018 with a focus on creating practical blockchains for mainstream users. They focused on stablecoins and wanted to offer a better solution that doesn’t have the problems of famous stablecoins such as USDT.

Traditional stablecoins like USDT face various problems. The provision of reserves for all minted stablecoins becomes a problem. These stablecoins are tied to actual fiat money and it is very difficult to support them as market demand increases.

Terra is here to solve these challenges with an innovative way of supporting stablecoins. Terra Blockchain offers stablecoins with the same value as US dollars, euros, Canadian dollars (CAT) and Japanese yen (JPY). New stablecoins will be added to the platform.

Terra’s stablecoin, which is linked to the US dollar, is called UST and is the best known to date. Terra offers algorithmic solutions to secure these coins. The official documents on Terra they call “Seigniorage Share Style Stablecoins”.

This blockchain enables developers to create smart contracts and thus dApps that support digital payments. So far, many dApps have been developed, of which TerraPay is the best known. Developers can use a variety of programming languages ​​including Rust, Go, and AsemblyScript. In addition, your dApps can run on multiple chains that are connected by Cosmos IBC.

How does Terra work?

As mentioned above, Terra is focused on providing better payment solutions and also innovative stablecoins for these payment systems. Terra wants to replace the current complicated payment systems with a single blockchain layer. The project focuses on both infrastructures and tools to replace the system. The ultimate goal is to provide a credibly neutral, decentralized and transparent payment system.

The stablecoins on the Terra blockchain are the biggest innovations for mainstream users in using digital money. Algorithmic stablecoins on this blockchain (with UST the best known) are managed and controlled by smart contracts and the primary token LUNA.

LUNA token is used to mint UST when the price rises above $ 1 to increase supply. If the price falls below USD 1, the UST surplus is exchanged for LUNA (according to the daily rate) to increase it again. LUNA stakers also receive rewards from these transactions.

The Terra team plans to support all of the famous worldwide money in its platform as stablecoins. The best known important stablecoin on this platform is TerraUSD or UST. But there are other stablecoins as well. They are:

As mentioned above, LUNA is not a stablecoin in the Terra ecosystem. It is the utility token that has various use cases on the network. One of them is to keep prices stable.

Terra Station is the name of the primary wallet for the Terra blockchain. It is available to the public in numerous versions:

The wallet supports stablecoins, and many Terra customers use it to make transactions and even keep the value of their holdings.

Terra’s native token is called LUNA, which is also known as the native staking token. It plays a fundamental role in securing the smart contracts on Terra blockchains.

Smart contracts that keep the value of stablecoins stable in the ecosystem. It also has a use case as an incentive for validators and stakers in the Terra ecosystem.

LUNA holders delegate their tokens to validators. Simply put, there is no direct staking on this platform and it is better called delegation. That way, mainstream stakers don’t have to run full nodes and should only delegate their tokens. The more LUNA tokens a validator receives, the more voting rights he has.

Decentralized governance is the solution that Terra provided for a fully decentralized ecosystem. In this system, users can suggest their ideas for protocol changes or improvements. You can also vote for / against proposals and in this way have direct access to the platform you are using.

“Other issues such as major changes of direction or decisions that require human involvement (manual implementation) can also be agreed by submitting a simple text proposal.”

Terraform Labs is the company behind the Terra project. It focuses on providing international payment solutions with less hassle. The Terra blockchain and its offerings show Terraform Labs’ serious plans to offer the solutions. It has successfully found large investors and has grown exponentially in 2021 thanks to its tokens and investments too. The company is headquartered in Seoul, South Korea.

Stablecoins are one of the greatest needs in the new economy that cryptocurrencies offer. People still need money that has a familiar value. Traditional stablecoins like USDT have successfully attracted users, but they have numerous shortcomings. Algorithmic stablecoins are here to solve some of these problems. The infrastructure and tools that Terra offers can solve many of these challenges and also provide a convenient decentralized payment system for people around the world.

Bitcoin lifts the cryptocurrency market to over $ 2 trillion