Eight months after launch, Terra, a stablecoin protocol supported by four of the world’s largest crypto exchanges, has surpassed one million user accounts and reached an annual term of $ 2.4 billion, the company reported in a press release from CryptoSlate.

In 2018, Seoul-based Terra raised $ 32 million from countless VC heavyweights, including the venture arms of Binance, Huobi, as well as UpBit’s parent company and OKEx, with the idea of ​​using stablecoin technology to drive e-commerce – Disrupt the payment market.

Terra’s existing user base has likely been a major draw for investors. 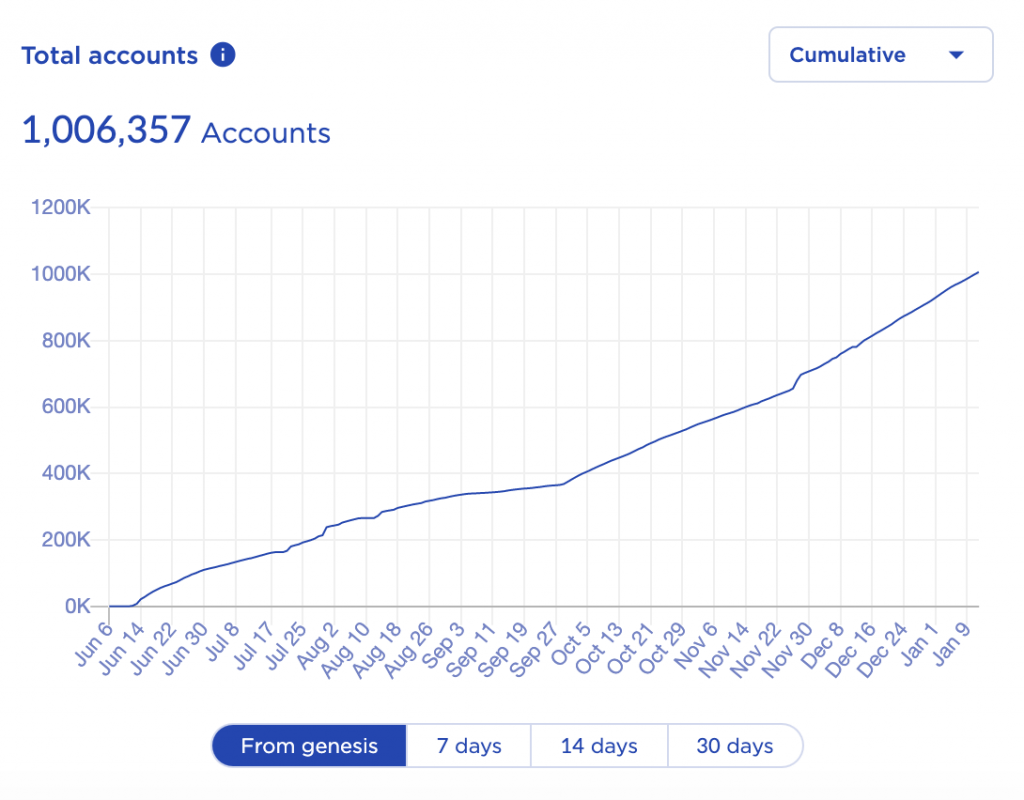 Conveniently, the platform’s co-founder, Daniel Shin, is also the founder and president of one of Korea’s leading eCommerce sites, TMON (Ticket Monster). each year.

According to the company, the rapid user acquisition is due to the success of partner applications with the Terra protocol. The Korean mobile payment app CHAI has apparently played a key role in luring users to Terra.

CHAI is a cheaper, blockchain-powered equivalent to PayPal that allows users to pay for items online using their bank account, and the app seems to be gaining ground. In the first four months, CHAI routed $ 54 million worth of e-commerce payments through Terra, and the app now has over 500,000 users.

Do Kwon, co-founder of Terra, said:

“Terra kept her head down and focused on building a payments network that would benefit both merchants and customers, and the results speak for themselves. Our use cases in countries like Korea and Mongolia, in which we have established ourselves via consumer-friendly mobile payment platforms, support our growth path and help to increase the transaction volume. “