Tether is not responsible for Bitcoin price manipulation? 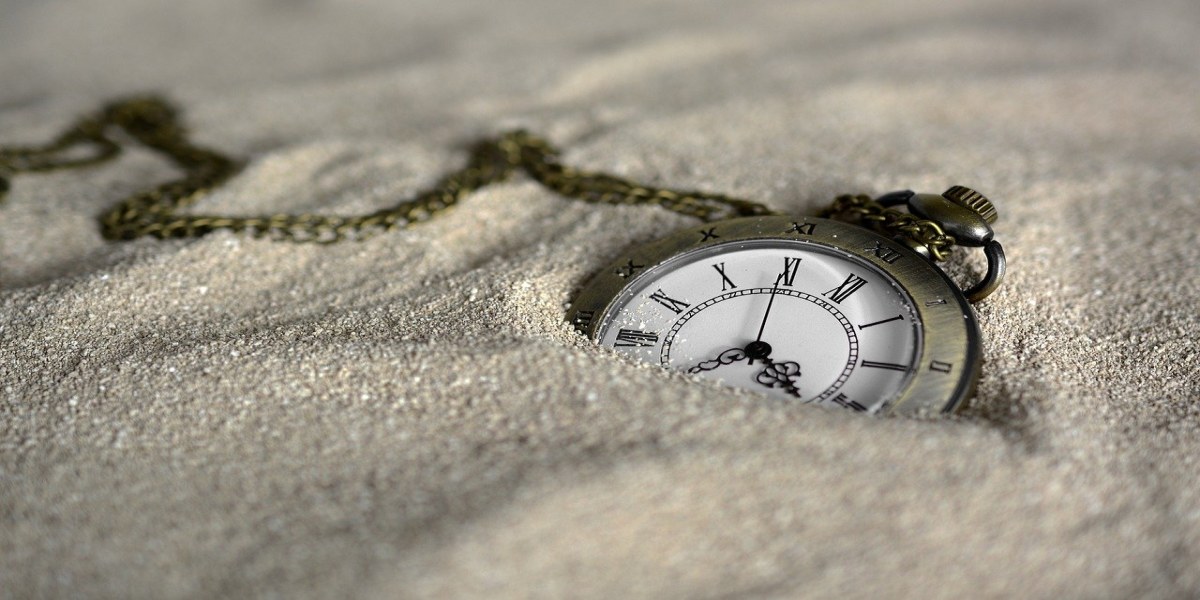 According to a report by Richard K. Lyons and finance professor Ganesh Viswanath-Natraj, both of the University of California Berkley, issuing a stablecoin like Tether’s USDT has no systematic impact on cryptocurrency prices, contrary to what Griffin and Shames claim.

The generation of Tether

First, the study looked at how Tether USDT is generated. The stablecoin is created when an investor transfers dollars to Tether’s account. At the moment, as many tethers are being created as there are dollars transferred. This ensures that each tether is always available for a dollar. The USDT is then quickly transferred to the secondary market via the Bitfinex crypto exchange. A portion of Tether’s total USDT has been held in reserve since 2018. When the USDT price is above parity in the secondary market, this reserve is sold for dollars.

Would you like to earn money with Bitcoin without much effort? Come to our premium area and get professional help to trade successfully!

According to the study, stablecoins are mainly used for two purposes – on the one hand as an arbitrage opportunity and on the other hand to hedge traders against falling prices of cryptocurrencies.

In arbitrage, traders use subtle price differences to generate profits. The study found that if Tether were to increase in price by just 1 cent, $ 300 million would flow into the secondary market. Traders buy for $ 1 on the primary market and sell for $ 1.01 on the secondary market. The price of USDT usually levels off quickly around $ 1.

Another factor driving the influx of new USDT is its use as a vehicle currency. In dangerous times, many investors swap assets of stable value. Data suggests that in volatile periods such as the crash in early 2018, portfolios were shifted from Bitcoin to USDT at the expense of Bitcoin. Many other studies have shown that the value of stable coins correlates negatively with the risk factor in the crypto sector. USDT coverage was observed in the corona crash on March 12th. When the markets are on the hype it is usually the other way around and USDT is trading under a dollar.

Conclusion of the study

The study found no evidence of a link between the issuance of stable coins such as Tether and the impact on the price of cryptocurrencies. The problem responds more to deviations in the secondary market. Stable coins are created because there is a real, legitimate demand for them. The 2017 bubble generated so many stable coins because so many were in demand and not to manipulate the market. Stablecoins also serve as an excellent safe haven in the crypto world.