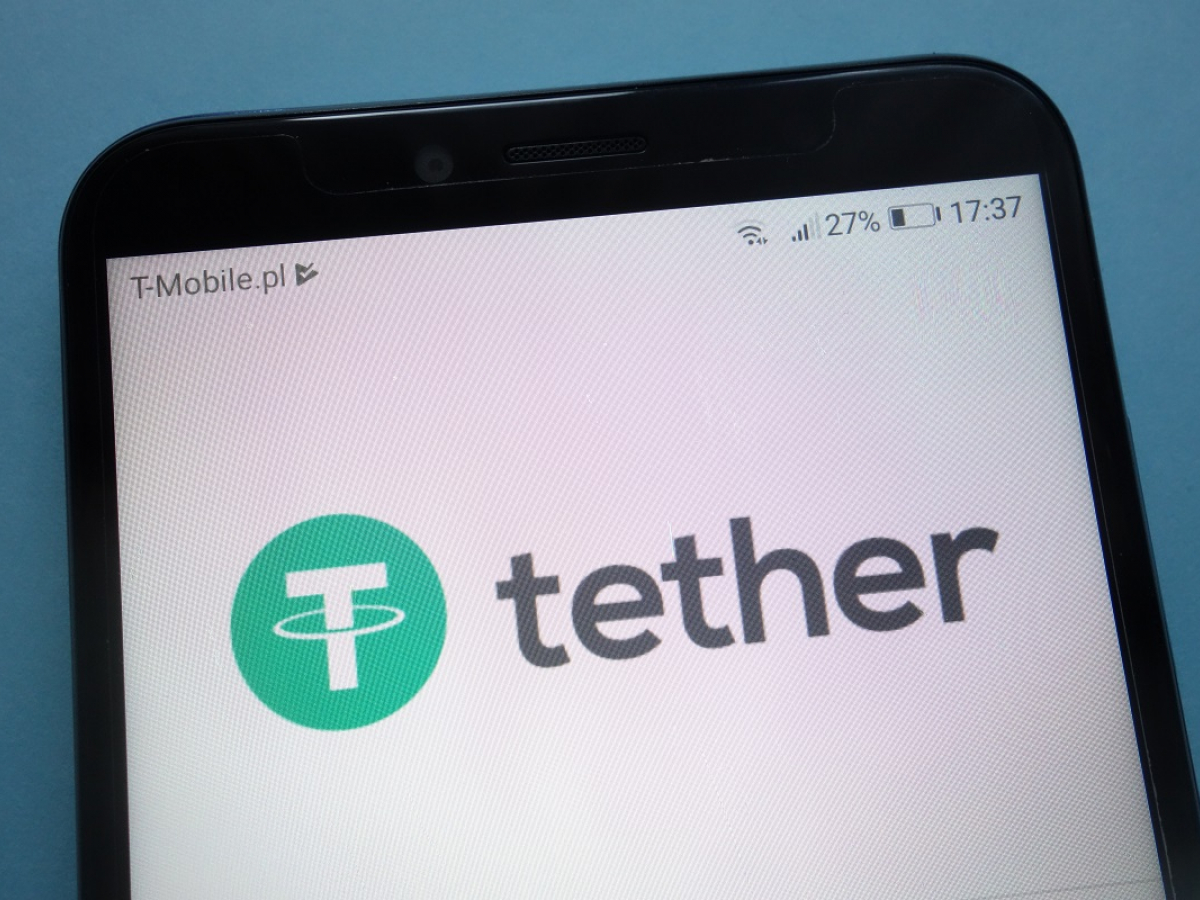 Tether and Bitfinex claim that plaintiffs’ claims are unfounded

The stablecoin issuer Tether and the affiliated cryptocurrency exchange Bitfinex have achieved a legal victory in the large market manipulation case that has dragged on for two years.

US District Judge Katherine Polk Failla has dismissed half of the charges brought against the defendants.

Tether and Bitfinex have stated that they are unwilling to settle the remaining claims, calling them “baseless”:

We are grateful to Judge Failla for her careful opinion, which uncovered many shortcomings in plaintiffs’ claims.

As reported by U.Today, a group of plaintiffs hit the two controversial companies in a class action lawsuit demanding over $ 1 trillion in damages. They have been accused of playing with the cryptocurrency market. Two more cryptocurrency exchanges, Bittrex and Poloniex, were later added to the amended version of the lawsuit.

Bitfinex and Tether were quick to dismiss the “frivolous” lawsuit the same month it was filed.

In August 2020, the defendants filed a motion for a preliminary judgment.

The prediction of Cardano (ADA) depends on the success of the smart contracts, reaching Ethereum is unlikely