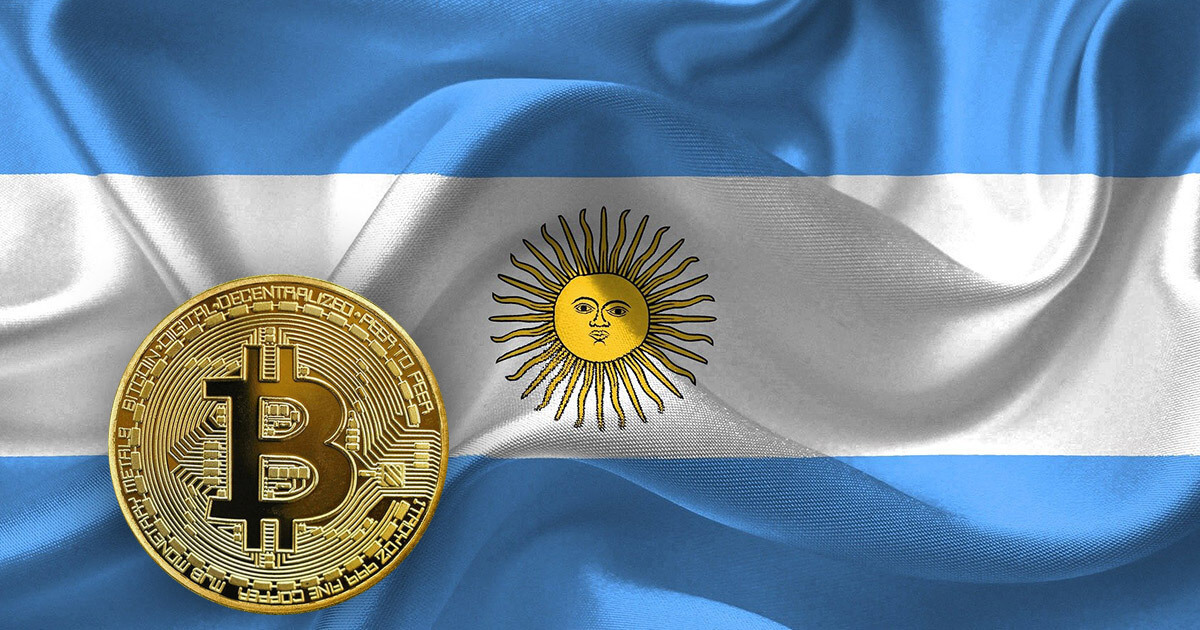 The Argentine Central Bank asks the local banks to examine customers holding Bitcoin and other cryptocurrencies and to conduct business or trading activities with the assets and local news Reports shown from last week.

The Central Bank of Argentina (the one with an annual inflation rate of 50%) is asking banks to fill out a sheet to identify customers known to have, trade or make payments with cryptoassets.

Here is a message from a banking association to its members (leaked by the local #Bitcoin community): pic.twitter.com/Rba2rAJXDu

All banks would now have to transmit information about customers who make transactions with or from cryptocurrencies: “Information that can be used to identify customers who have accounts for holding crypto assets or who have declared or are known that they buy and / or carry out sales cooperations and / or or payment management by / by crypto assets ”, it says in the note.

Local officials also said the move was part of a broader assessment where the central bank decided whether there should be more regulation for the burgeoning cryptocurrency market in the country.

According to the report, such a request comes – although there are no official laws or regulations in the country for the use of cryptocurrencies – because the central bank’s tasks include “monitoring functions of payment systems” and are therefore classified as “within the scope of the study.”

The banks are therefore obliged to inform the central bank of each customer such as address, number and account type, and the order includes accounts for receiving or sending money transfers intended for operations with cryptocurrencies.

Inflation and crisis, but no bitcoin

Franco Amati, one of the oldest and most well-known online advocates of Bitcoin and part of the Argentine BTC community since 2011, shared screenshots of the online dictum and said the move was likely aimed at the bank accounts linked to local exchanges.

“Most likely, they are looking for bank accounts for local exchanges which is just a small part of the action,” he noted, adding, “As P2P continues to use bank accounts in Argentina, Binance is gaining LocalBitcoins, Paxful and other markets).

Meanwhile, the move is just like Argentina going through hefty inflation and is facing a severe currency crisis after several years of failure by the national banks. And it’s about finding people who use Bitcoin and other cryptocurrencies.

“Inflation was 36.1%, at least below the 53.8% of 2019. Inflation is expected to reach 48% this year.” Argentina has 45 million people and for each of them #Bitcoin has become a moral imperative, “said Michael Saylor, CEO of MicroStrategy, in a relevant tweet.

“Inflation was 36.1%, at least below the 53.8% of 2019. Inflation is expected to reach 48% this year.” Argentina has 45 million inhabitants, and for each of them #Bitcoin has become a moral imperative.https: //t.co/KpvSRpgaU2

Cryptocurrencies were already included in central bank regulations in Argentina. However, these were heavily sanctioned in May 2020 and changed several times and severely restricted the access of citizens and companies to foreign money. And as always, crypto was a way out.

Sign up now for $ 19 / month. Discover all the advantagesPosted In: Bitcoin, Regulation