The avalanche token is up 25% in one week, while other cryptocurrencies have fallen thanks to Ava Labs’ collaboration with Deloitte | Currency News | Financial and business news 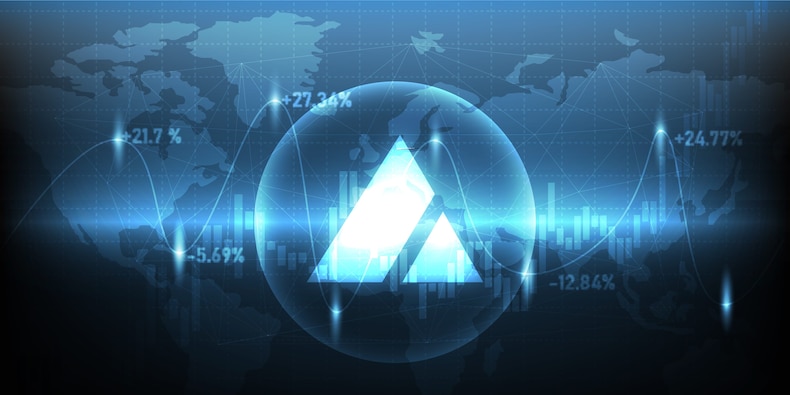 The cryptocurrency market has had a tough week. Nearly $ 300 billion in total market value was wiped out in days after investors cashed in from recent record highs. But one coin in particular has resisted this trend.

Avalanche’s Avax token was up over 20% in the week to Thursday, compared to losses of around 9% for Bitcoin and 11% for direct rival Ether, while tokens on the Cardano and Solana networks fell by around 13%, according to CoinMarketcap are.

The avalanche was triggered by the partnership between the developer Ava Labs and the auditing firm “Big Four” Deloitte, which CEO Emin Gün Sirer revealed on Twitter on Wednesday. Avax hit an all-time high of around $ 110 on the Binance exchange on Thursday.

“Ava Labs is pleased to announce its partnership with Deloitte to build more efficient disaster relief platforms with the avalanche blockchain,” said Emin Gün Sirer, avalanche founder, in a tweet.

According to a press release from the accounting firm, Deloitte’s government crisis management services will build a disaster recovery platform on top of the Avalanche blockchain. The “Close as You Go Service” is intended to help simplify claims for compensation for victims of natural disasters.

“The new platform provides state and local officials with a decentralized, low-cost, and completely immutable system that empowers both grant givers and beneficiaries while leveraging the transparency of the blockchain to minimize fraud, waste and abuse,” said Sirer. tweeted by Ava Labs.

A large consulting firm moving into blockchain technology shows how the digital world is becoming mainstream. Along with PricewaterhouseCoopers (PwC), Ernst & Young and KPMG, Deloitte is one of the four largest auditing firms in the world.

“These efforts combine the speed, resilience and adaptability of Avalanche with the Fortune 100 corporate knowledge of Deloitte,” tweeted Sirer.

Avalanche is one of several Ethereum rival blockchains that offer smart contract functionality that is a key element for decentralized funding as it allows two parties to execute a transaction automatically without intermediaries when certain criteria are met.

Bitcoin offers freedom in a world of slavery by design