The Bitcoin Economy in Costa Rica – 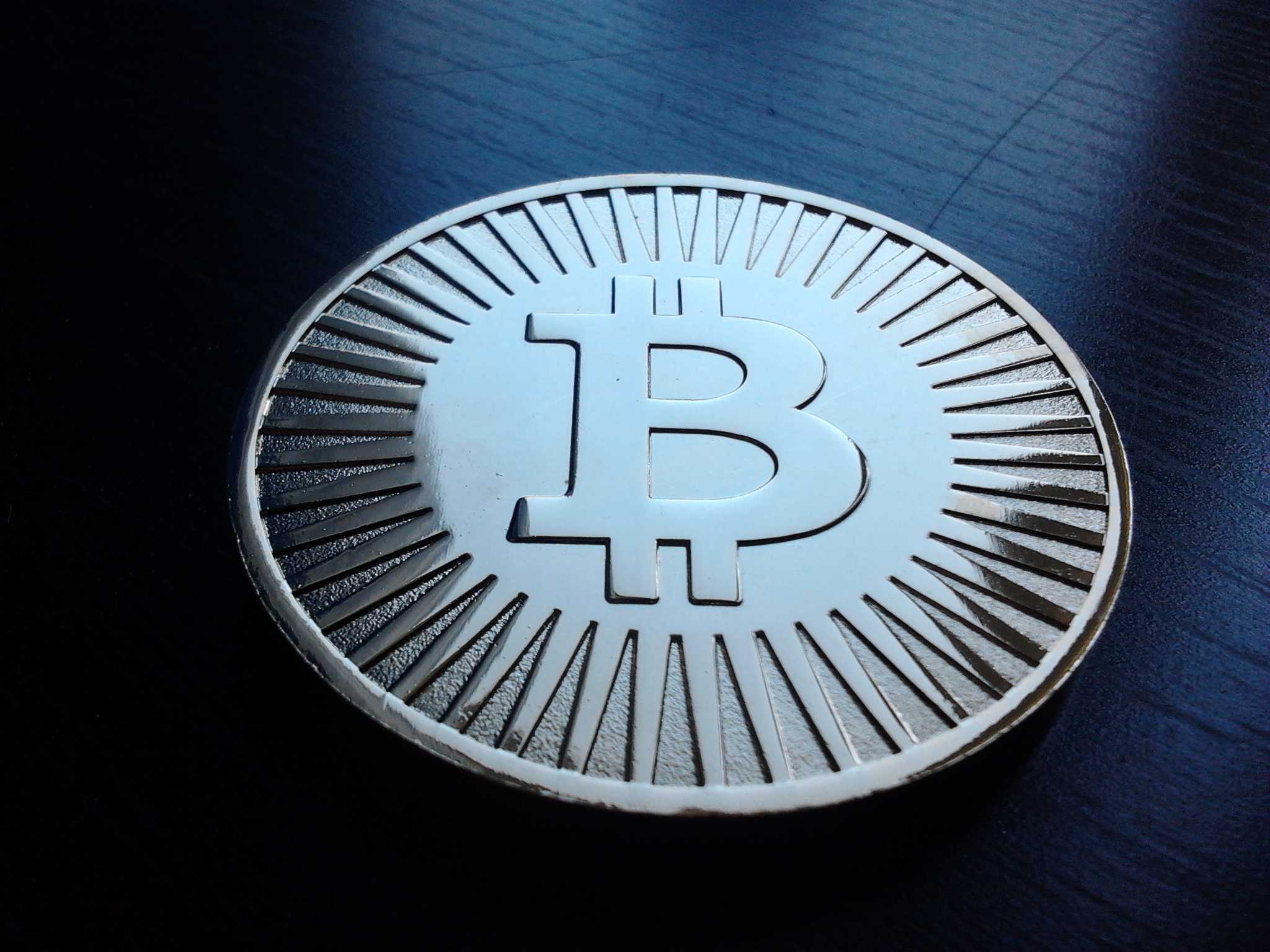 Costa Ricans can legally receive part of their salary in cryptocurrency, and given the impending financial crisis in Costa Rica, does it make sense to do so?

Not allowed. At least not yet.

Article 166 of the Labor Code states that Costa Rican laws allow the use of generally recognized assets as a means of payment. This means employees don’t necessarily get cash or cash, but some kind of benefit – in this case, cryptocurrency – is almost as good.

Remind me – what is cryptocurrency?

Cryptocurrency is a form of digital money, but it differs from any other digital money in that it is decentralized and therefore does not belong to any entity such as a government. A free community of people willing to use digital money is subject to mathematical and computer algorithms. There is no central authority that seizes funds or censors transactions.

Remind me – what is the blockchain?

Blockchain is the digital ledger that records all transactions that are carried out with a particular cryptocurrency.

According to Namir Anani, President and CEO of the Information and Communication Technology Council, the most popular example of blockchain technology today is referral to her family in other countries. Usually, you need to see a bank that can take 5-10 percent of the payment. But with blockchain, you get it all because you’re not going through a bank, but through a distributed ledger that thousands of people validate using mathematical models.

Does it make sense to get paid in Bitcoin?

According to Jose Zamora, a law graduate from the University of Costa Rica and now director at InnovaMars, a Costa Rican startup specializing in developing technological solutions using artificial intelligence and blockchain technology, having cryptocurrency as part of yours is risky Company to receive salary because, as an employer, you have to pay part of your social security based on these funds that you receive. “

The Central Bank of Costa Rica announced last year that cryptocurrencies would not fall under the jurisdiction of the national banking system and that parts of salaries may still be paid in an alternative form. If the statutory minimum wage is recognized in money, the payment of salaries with other goods that are not money is permitted.

Who Accepts Cryptocurrency as a Means of Payment in Costa Rica?

According to coinmap.org, an online map that helps you find stores and companies that use BTC, there are 11 companies in San Jose that accept it as a form of payment.

One of the companies that BTC accepts is UV Line, a Brazilian retail store and brand that sells clothing with sunscreen. Filipe Kirsche, distributor of UV Line products in Costa Rica, said he accepted BTC as a means of payment because of the positive publicity. Also, as a BTC user himself, he would like to see more people handling and experimenting with the currency.

While Cherry doesn’t have many people actually buying goods in his store from BTC, he believes that Costa Rica’s tourism economy could benefit from it.

“I could see that a lot of companies are getting attention because a lot of international BTC users are coming to Costa Rica. For example, if they see a hotel that accepts BTC, they might go for this,” said Kirsche.

Stigma and fear about Bitcoin

It’s not just butterflies and sunshine when it comes to dealing with cryptocurrencies.

Historically, the digital money experience in Costa Rica hasn’t been great. There was one case in 2013 where a Costa Rica-based company called Liberty Reserve – which described itself as “the oldest, safest, and most popular payment processor serving millions around the world” – closed down by the US Attorney’s Office became money laundering and operating an unlicensed financial transaction company.

BTC, on the other hand, is “a neutral technology and a neutral tool,” said Rojas. “In cryptocurrency, the internet was in the early 1990s, not only because of the lack of infrastructure or coverage in the mainstream news, but also because of the fact that people don’t know much about it.”

“Do you remember the attack on the Banco Nacional in Monteverde in 2005?” Asks Rojas. “Criminals could phone outsiders inside the bank. After that, banks banned the use of telephones in the bank for security reasons. Thirteen years on, you rarely see bank security officers asking you to put your phone down. “

That kind of paranoia about technology, Rojas sums up, is slowly disappearing as people realize that technology is mostly used to do good.

“People will use technology to do bad things,” said Rojas. “That’s just the way things are.”

The Silk Road was an online black market known for selling illegal drugs. Online users, operating as a hidden Tor service and part of the dark web, can browse it anonymously and securely without the need for potential traffic monitoring. In October 2013, the Federal Bureau of Investigation closed the site and arrested founder Ross Ulbricht, who was convicted of eight Silk Road-related charges and sentenced to life imprisonment without parole.

Mt. Gox was a Bitcoin exchange based in Shibuya, Tokyo, Japan that was founded in July 2010. As the largest Bitcoin broker and the world’s leading Bitcoin exchange, over 70% of all Bitcoin transactions were processed worldwide. In February 2014, Mt. Gox ceased trading, closed its website and services, and filed for bankruptcy protection. They announced that around 850,000 bitcoins were missing and likely stolen from customers and companies – an amount then more than $ 450 million.

“It’s the mentality in Costa Rica – blockchain has a lot of value, but not cryptocurrency. We cannot ignore cryptocurrencies. It’s something that’s happening and it’s already out there, so we can’t just say, “We’re going to wait for the blockchain to take off and ignore the cryptocurrency,” Zamora said.

“Most of the money we deal with every day contains microscopic cocaine molecules,” says Zamora. “Because, in a way, it’s drug money.

“Cryptocurrency may have the same stigma, but at least with blockchain technology we can trace it back and see where it comes from.”

Coinfirm is an example of a website where transactional analytics can be done to see where the bitcoin came from, who it belonged to before, or where it bounces around on the blockchain, as you can see the traceability and accountability that cash will never offer You.

Rojas, the cryptocurrency educator, is organizing an event with international and local speakers to communicate important messages about cryptocurrency and blockchain in Costa Rica. It’s called Tico Blockchain and it will take place on February 2nd. He believes blockchain technology is “the next step for a great source of jobs in Costa Rica”.

Thank you for reading the Tico Times. We strive to keep you updated on everything that has happened in Costa Rica. We work hard to keep our reporting independent and groundbreaking, but we need your help. The Tico Times is partly funded by you and every little bit helps. If all of our readers made money for a month, we would be set for years.

ATOM’s 5-day 60% rally is about to be corrected