The Chrysalis token migration has officially started on IOTA 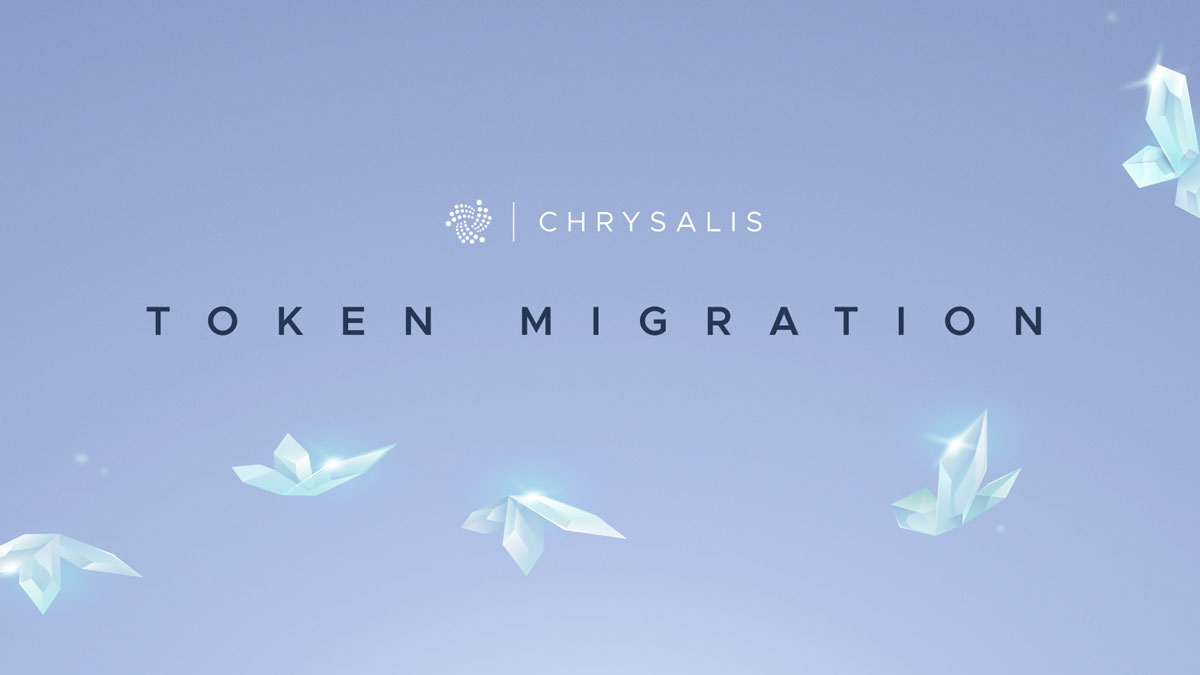 The largest network upgrade of the IOTA blockchain has officially started. The Chrysalis token migration is the first step towards this upgrade, which began on April 21st. IOTA token holders should follow the instructions in their wallets to migrate tokens to the new network.

Those holding the tokens in exchange shouldn’t do anything special. Chrysalis is the first step towards more strategic updates in IOTA in 2021. The path leads to a complete decentralization of IOTA with the Coordinateicide Network.

The IOTA Foundation is focused on many of the upgrades that Chrysalis will bring for developers of the IOTA blockchain. These functions make IOTA an enterprise-class blockchain that offers everything that is required to create useful apps on the network. The new Chrysalis is the result of contributions and feedback from many stakeholders in the IOTA community.

Plus, the foundation has always been busy discussing features with industry players to find the best solutions for business use cases. After all this effort, Chrysalis will be publicly ready in less than a week. The token migration has started and all IOTA holders can move tokens based on the instructions on the IOTA website.

IOTA token holders will be able to migrate their tokens from the legacy network to Chrysalis using Firefly from April 21st to April 28th. The tokens will be locked at the time of the Chrysalis network migration and the transactions will be ready soon after the upgrade. The token migration is still available to users after Chrysalis has started. According to the latest announcement:

“Please note that token migration between April 21 and April 28, 2021 is not mandatory. Token holders will be able to migrate tokens alike after the Chrysalis network update on April 28th, at least until Coordicide, for which the IOTA Foundation estimates they can introduce a fully decentralized release candidate later this year. During this “fluid migration” period, the token migration is not blocked and is available in the Chrysalis network in a short time. “