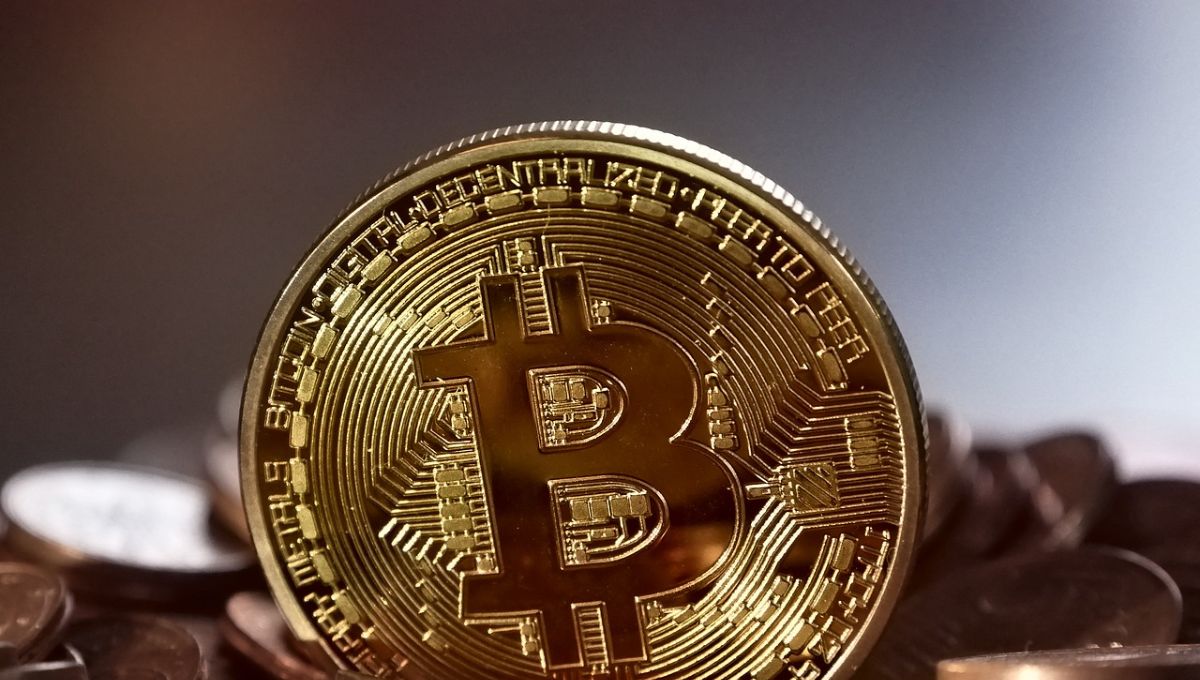 Bitcoin price hit a three-month high last weekend when it surged above $ 48,2,000, despite losing some of those gains this morning.

Coindesk data showed that the leading cryptocurrency had slightly surpassed the $ 48,000 mark on August 14, its highest price since mid-May. However, at around 2:50 a.m. on Monday, BTC dropped to just over $ 47,000. BTC is recovering within a trading range after two months of hitting, and at some point even dropped to around $ 29,000. Then it hit an all-time high of nearly $ 65,000 in April.

Vijay Ayyar, a top manager at the Luno exchange, said the bitcoin price rally was the result of the return of the bitcoin bulls to the market. CoinMarketCap’s data shows that the total market cap of the crypto market exceeded $ 2 trillion. over the weekend – a first for three months, and the rise in Bitcoin price was primarily responsible for achieving that result.

The digital asset market has been grappling with a variety of issues over the past few months. Most of the news came from China’s tightened oversight policies regarding its crypto industry, particularly the cessation of bitcoin miners’ activities. This forces them to move to Bitcoin-friendly realms. The events in China have been touted as the main reason BTC continued to struggle within a price range.

Last week, US lawmakers passed the much-discussed infrastructure law. However, it did so without implementing any of the proposals to amend some aspects of the bill, which was the reason for the delay in the previous adoption. Although some crypto enthusiasts believe that passing the bill will harm the crypto market, some have argued that it is evidence of the government’s keen interest in the sector.

Some crypto investment firms are already predicting that BTC will drop to the $ 29,000 price range before a long-term bull run begins that will exceed $ 55,000 and even trade around the $ 110,000 mark by the first quarter of next year.

However, didn’t respond to recent negative news that a hacker stole $ 610 million worth of assets from a blockchain. However, strangely enough, the hacker returned almost all of the money. A top executive on the Luno exchange said he expects BTC to experience resistance around $ 49,000 and $ 51,000. But they also forecast that once it breaks that resistance, it will be on its way to a new high.

New evidence from a Gemini exchange and CoinMarketCap poll shows that Singaporean crypto investors own more eth than BTC. Nearly 80% of the 4,500 respondents in the survey (most of whom are under 35 years old) said their Ethereum holdings are significantly higher than their Bitcoin holdings.

The other cryptocurrency that is popular with Singaporean investors, especially men, is Cardanos ADA. The survey found that around 39% of them have ADA holdings. However, most of their female crypto investors prefer XRP and Dot over other cryptocurrencies.