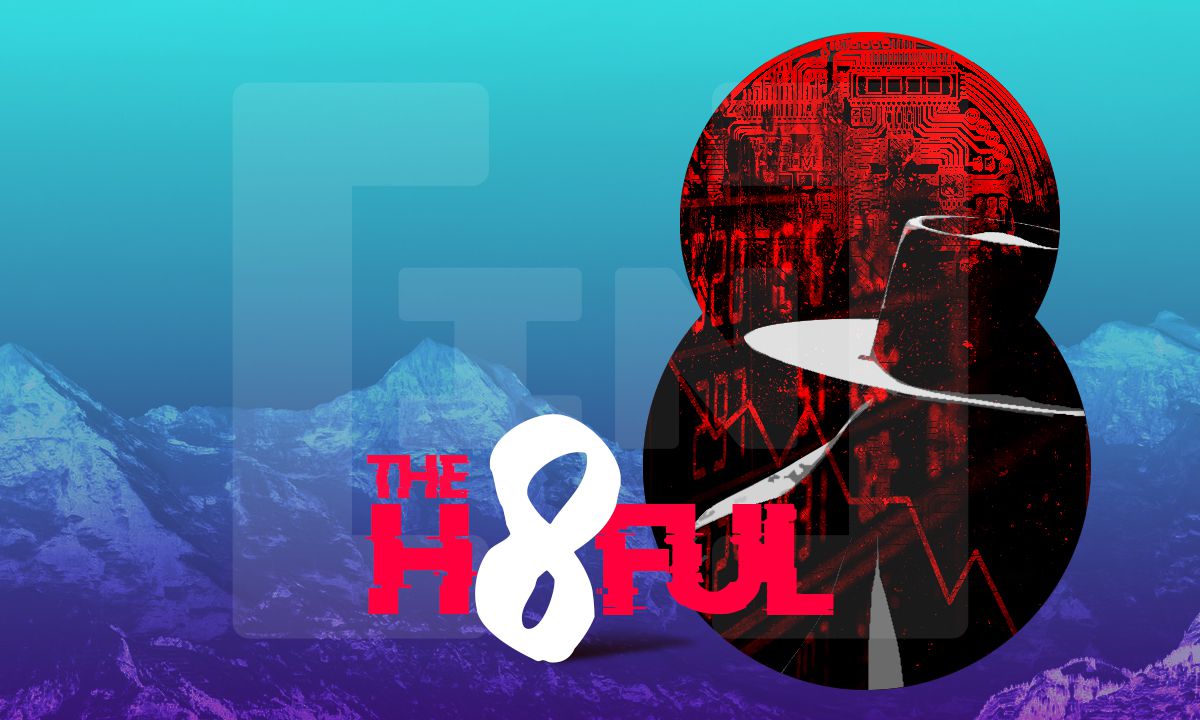 In this article, BeInCrypto takes a look at eight altcoins that decreased the most over the past seven days (March 5 – March 12).

This week’s Hateful 8 altcoins are:

XEM has been decreasing rapidly since March 3, when it was trading at a high of $0.93.

So far, XEM has reached a local low of $0.365 on March 12. This amounts to a 54% decrease measuring from the previously mentioned high.

The low was made right at the 0.618 Fib retracement of the entire upward move (black).

Therefore, even if the XEM trend has turned bearish, some type of bounce would be expected. If so, the closest resistance level would be found between $0.65-$0.72 (white).

NEM announced a partnership with Komodo (KMD) on March 10. This is an event that could have a positive effect on its price.

FLOW has been decreasing since March 4, when an all-time high of $41.25 was reached. Since then, FLOW has decreased by roughly 20% and is currently trading near $31.60.

The current movement resembles a descending triangle, which is normally considered a bearish reversal pattern.

A drop that travels the entire height of the triangle would take FLOW to the latter.

Currently, FTM is trading at $0.45. This is the 0.5 Fib retracement level when measuring the entire upward move

Despite being a potential reversal area, FTM is showing weakness. Each bounce has been weaker than the previous, and indicators are bearish. This can be seen in the bearish cross in the Stochastic oscillator.

If a breakdown occurs, the next support would be found at $0.34.

Currently, OKB is trading at the 0.5 Fib retracement level of the entire upward move.

However, similar to FTM, the bounces have been weak. Indicators are also bearish. Thus, a breakdown toward the 0.618 Fib support at $12.25 could occur.

Unlike the rest of the coins that we have charted up to this point, the bounce has been significant.

Furthermore, technical indicators are bullish. Both the Stochastic oscillator and MACD are increasing. The RSI has also generated a hidden bullish divergence.

If IOST begins another upward move, the next closest resistance area would be found at $0.078.

ADA has been decreasing since attaining an all-time high price of $1.48 on Feb. 27. Currently, it’s trading above the $1.10 support area.

The bounce has been weak, and indicators are turning bearish. Therefore, it’s possible that ADA breaks down from this support area.

However, ADA was listed on the BitMEX exchange on March 10, an event that could have a positive impact on its price.

The decrease continued until Feb. 24, when SNX bounced significantly, leaving a long lower wick behind. The strong bounce is a positive sign.

Therefore, if SNX manages to hold on above the minor $19.50 support area, it could create a higher low and resume the upward trend.

VGX has been decreasing since Feb. 25, when it attained a high of $7.81. The high was created right at the long-term resistance area of $7.80.

VGX has been decreasing since and has dropped by 30%. However, it has yet to reach the $4.80 support area.

Its reaction at this level should better help in determining the direction of the trend.