The Korean peace treaty was made permanent for the Ethereum blockchain 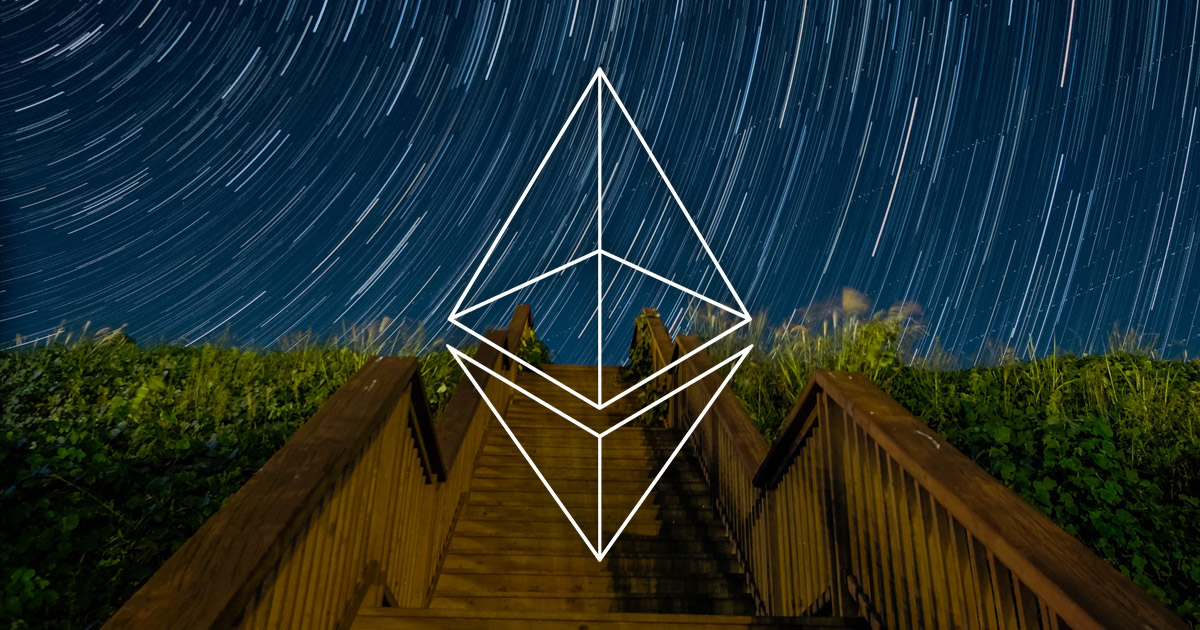 Photo by insung yoon on Unsplash

Since 1953, North and South Korea have been divided along the 38th parallel, creating what is now the famous Korean Demilitarized Zone (DMZ). On April 27, Korean leaders Moon Jae-in and Kim Jong-un signed the Panmunjom Declaration to end the temporary ceasefire and call for a new era of peace between the two nations.

The Panmunjom Declaration, “There will be no more war on the Korean Peninsula,” was released after the 2018 Inter-Korean Summit – a major change in Korean history.

Ryu Gi-hyeok, a 27-year-old game developer who recorded the Panmunjom statement on the Ethereum blockchain.

According to Coindesk Korea, South Korean developer Ryu Gi-hyeok released the Panmunjom Declaration in both Korean and English through two transactions on the Ethereum blockchain.

By posting each version of the contract in the input fields of two separate transactions (English and Korean) using hexadecimal data, Ryu made the Panmunjom Declaration record permanent and immutable.

In an interview with Coindesk Korea, Ryu stated:

“I wanted to hold the world record of North and South Korea in the world of crypto … Panmunjom’s declaration, written in block Ethereum 551.7596, will not go away if Ethereum is not gone.”

Ryu Gi-hyeok, a 27-year-old game developer and self-taught blockchain developer, is not a political activist but a common proponent of the long-awaited Korean unification process. Ryu added to his statement:

“Although I didn’t pay much attention to politics, I was overwhelmed as I watched the summit. I just thought it was too long for the south and the north to step up and listen to each other. After figuring out what I could do as a developer, I found the Panmunjom statement on the Blue House homepage and recorded it on the Ethereum blockchain. “

The blockchain is an immutable digital ledger with the ability to bypass political censorship and create permanent and public monumental historical records like the Panmunjom Declaration.

After 65 years in a frozen conflict, North and South Korea could finally reach peace, and the beginning of this new era will forever be recorded on the Ethereum blockchain.

How To Use Big News to Predict Bitcoin Price?