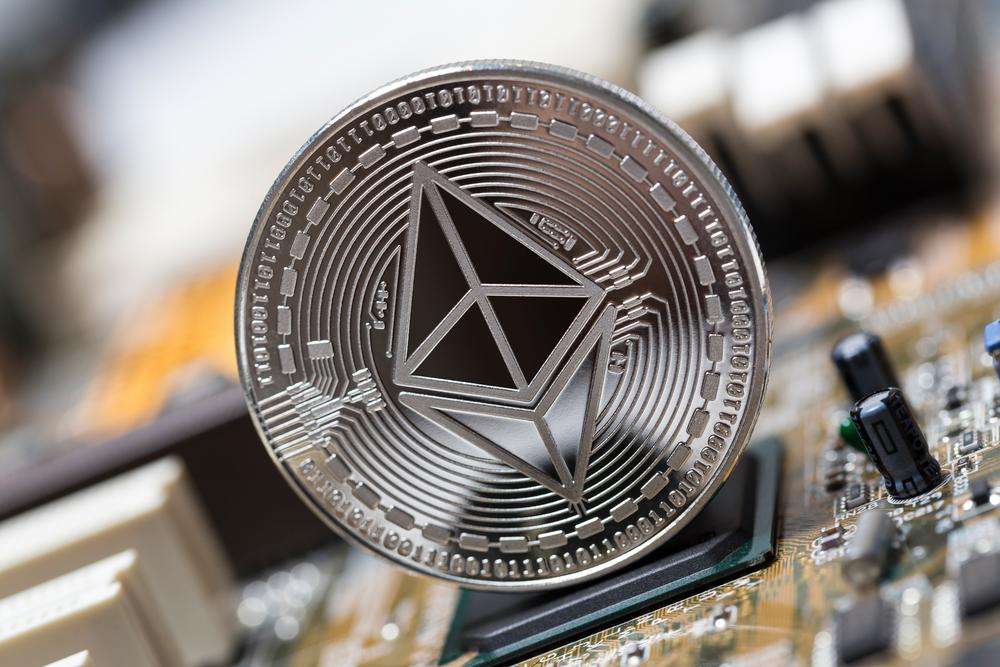 The use of EIP-1559 to change the fee model for Ethereum seems inevitable. However, the proposal is still hotly debated among miners, while the deployment is provisionally planned for a rollout with the hard fork “London” in July. Just yesterday, EIP-1559 was again the subject of a community appeal.

The controversy comes despite the fact that Ryan Berckmans, an advisor to Ethereum, stated that the proposal will only cut Ethereum miners’ earnings by 20% to 35% – a much lower percentage than the 50% previously estimated. On a recent call from Ethereum core developers, Tim Beiko pulled together some of the feedback some miners had given on EIP-1559.

Among the supporters of the proposal is mining giant f2pool, one of Ethereum’s largest mining pools. During the call, the group claimed that the Ethereum network built its value in its users and applications, and therefore urged other miners to adopt the proposal.

Representatives from the Flexpool mining pool recently conducted a survey to gauge the opinions of miners. 441 of the 797 surveyed miners voted for the implementation of the proposal, 142 were against. However, Flexpool and other participants in the call continue to express concerns about the “burn” mechanism, a possible reduction in transactions and the creation of an “imbalance,” added Bergmann BitsBeTrippin:

(…) If an exponential amount of hash power is added at this point, a lot of hash power can become available for rent, increasing the probability of 51% attacks on Ethereum.

Deribit Insights researcher Hasu believes the mining sector of Bitcoin and Ethereum has already seen “bigger” declines than EIP-1559 and will be “okay”.

In the meantime, developer Abdelhamid Bakhta has announced the results of the last test performed on EIP-1559, which ran for 22 hours without interruption with 6,426 blocks processed. The results have been positive and there is only one issue left – the risk of a DoS attack – that needs to be addressed before the deployment in July.

Callers agree that EIP-1559 will greatly improve the user experience and benefit the community. As a result, miners should be able to keep growing their income.

@gakonst: The most important aspect for miners should be that MEV is changing the landscape drastically and that the fee loss of 1559 is less than what is currently calculated. Miners have long been the Ethereum economy as it is growing, as is its revenue.

A recent report by journalist Colin Wu examines the measures that might be taken by miners who disagree at all, particularly the Xinghuo Mining Pool. Xinghuo’s argument is that once the proposal has been implemented, “there will be no more ecology for fees”.

Although these miners have been considering diversifying the network, they know that much of the revenue comes from the DeFi sector, which cannot simply be migrated to a new blockchain. As a result, Wu believes the miners will stay on Eth1’s blockchain but can share the Ethereum if the Proof of Stake is activated:

(…) If PoS is realized, the Chinese miners will band together and maintain an ETH prior to PoS status, otherwise their large number of graphics cards and ASIC mining machines will be scrapped.

As reported by CNF, EIP-1559 will introduce a per-block network charge that will be burned and dynamically expand / contract block sizes to handle temporary congestion. Proponents of the proposal argue not only that it will reduce the pressure through high fees, but that it will give ETH “more security about its supply”.