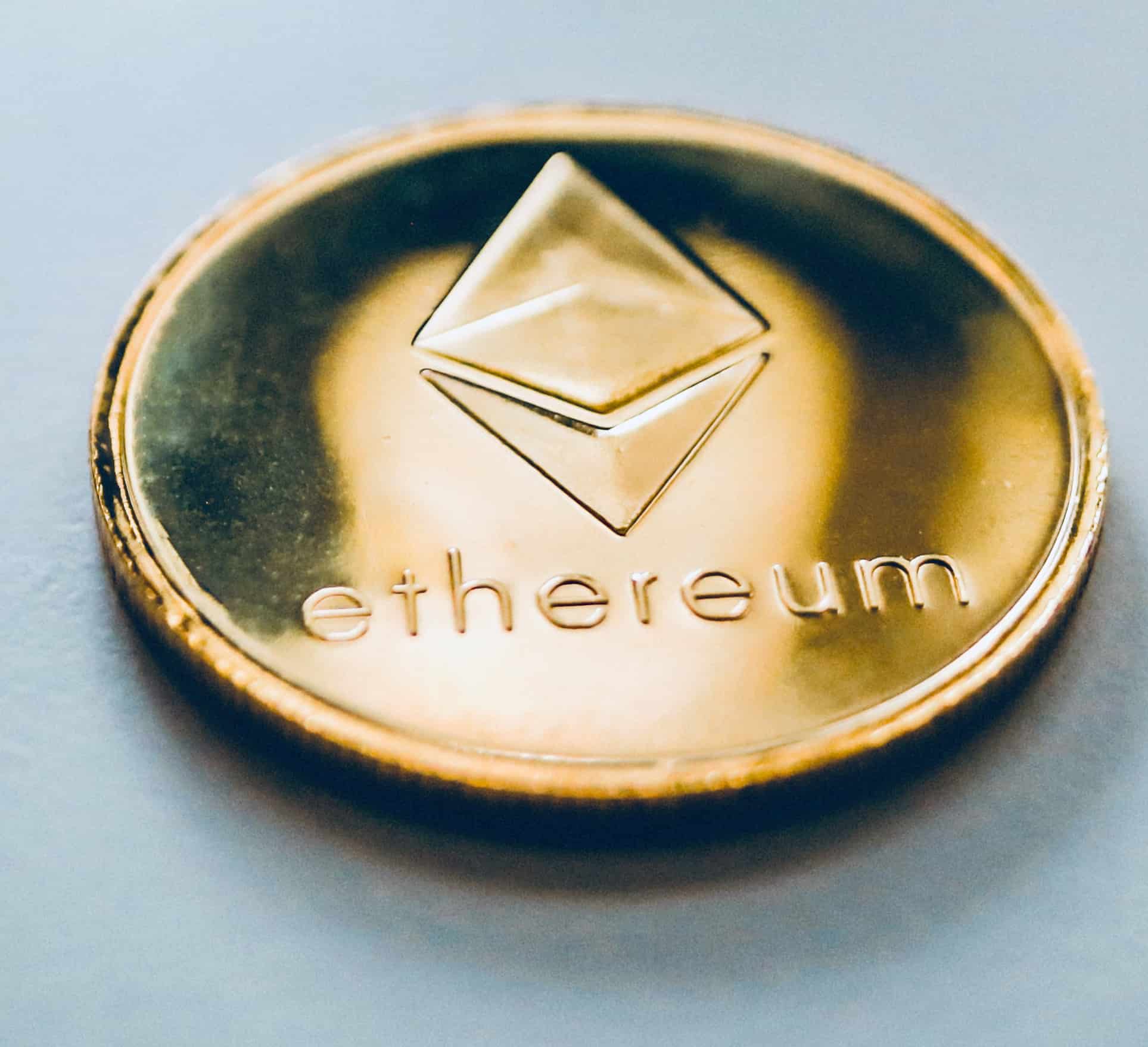 James Butterfill, London-based investment strategist CoinShares, a digital asset manager focused on expanding access to the cryptocurrency ecosystem while also acting as a “trusted partner” for its clients, noted in a blog post published on Monday (August 9th) that for the week that The Ethereum investment product ends on August 8, 2021.The market share is currently 26% (compared to only 11% at the beginning of 2021).

As the CoinShares team noted, crypto asset investment products had a fifth week of total outflows totaling $ 26 million, but the total volume of outflows is much smaller when compared to the months of May and June 2021.

Following the recent price hikes, the AUM of the entire investment product is now back at $ 50 billion, which is reportedly the highest level “since mid-May,” the CoinShares team announced, noting that Ethereum’s market share “is back quickly.” increases and is now 26%. of investment products. “

Butterfill also mentioned that the number of funds and investment products listed has recently accelerated “with a record 37 launched this year compared to the previous high of 30 in 2018.”

As stated in the report:

“Despite positive price movements, Bitcoin continued to bear the brunt of the outflow, which last week amounted to $ 33 million. Ethereum saw minor inflows totaling $ 2.8 million last week, but it hasn’t seen the same outflows compared to Bitcoin in recent months. “

“The number of funds / investment products listed has accelerated recently, with a record 37 this year compared to the previous high of 30 in 2018. Most of these were actively managed funds, although their market share was very small is at 2.5% relative to passive investment products. “

As mentioned recently, CoinShares researchers and analysts have released a comprehensive report on how the Lightning network (LN) aims to support efficient transactions on the Bitcoin (BTC) network. The Coinshares team also released an updated financial report.