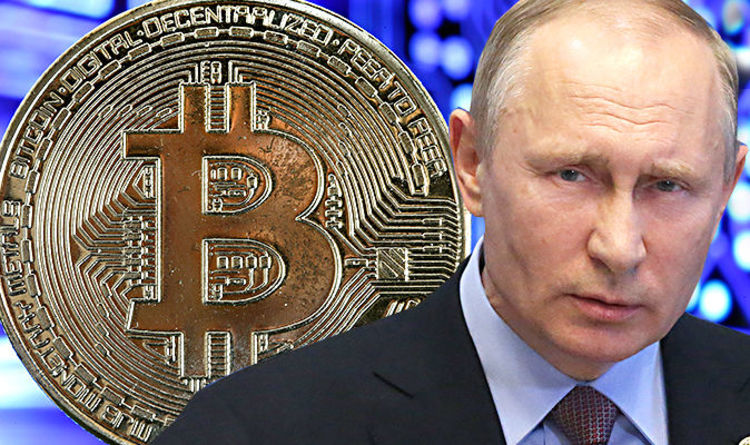 President Vladimir Putin has approved work on setting up a cryptocurrency as state institutions rush to adopt blockchain, the shared ledger technology that forms the basis of Bitcoin and other digital currencies.

Sergei Glazev, an economic advisor to Mr Putin, said at a government meeting recently that a crypto ruble is a useful tool to evade international sanctions.

Mr. Glazev said: “This tool is very suitable for sensitive activities on behalf of the state. We can settle accounts with our counterparties all over the world regardless of sanctions. “

According to Mr Glazev, any new cryptocurrency would be “the same ruble, but its circulation would be restricted,” allowing the Kremlin to track its movements.

Mr Putin is said to have been interested in the possibilities of cryptocurrencies for some time and held a meeting with Vitalik Buterin, the founder of another cryptocurrency, Ethereum, last summer.

Mr Putin’s attempt to gain control of any future cryptocurrency appears to go against the original goals of the payment method, which was designed not to be subject to government control.

Blockchain technology enables numerous parties to update a single and immutable record without relying on a central authority such as a central bank.

However, some other central banks are currently examining the possibility of introducing their own digital currency with the Swedish Riksbank.

North Korea is believed to already have cryptocurrencies in stock to make payments unnoticed in the face of severe United Nations sanctions.

While currencies like Bitcoin offer an element of anonymity that makes them popular for illegal transactions, it’s not clear how it would help Russian companies and individuals help the country’s businesses avoid international sanctions or exposure by US authorities.

Alan Waxman, head of corporate business at Gazprombank, the sanctioned state-owned Russian lender, told the Financial Times, “Crypto is not the quick answer.”

He added that the US Office of Foreign Assets Control, part of the US Treasury Department that implements sanctions, “can see the means to avoid it.”

Interest in cryptocurrencies increased over the past year when frenzied Bitcoin trading led to massive price fluctuations, making it very volatile.

In Russia, more than $ 300 million was raised in 2017 through “Initial Coin Offerings” – the sale of tokens that are used to finance business projects.