The number of Ripple Whales climbs to a new all-time high as XRP catches $ 0.20 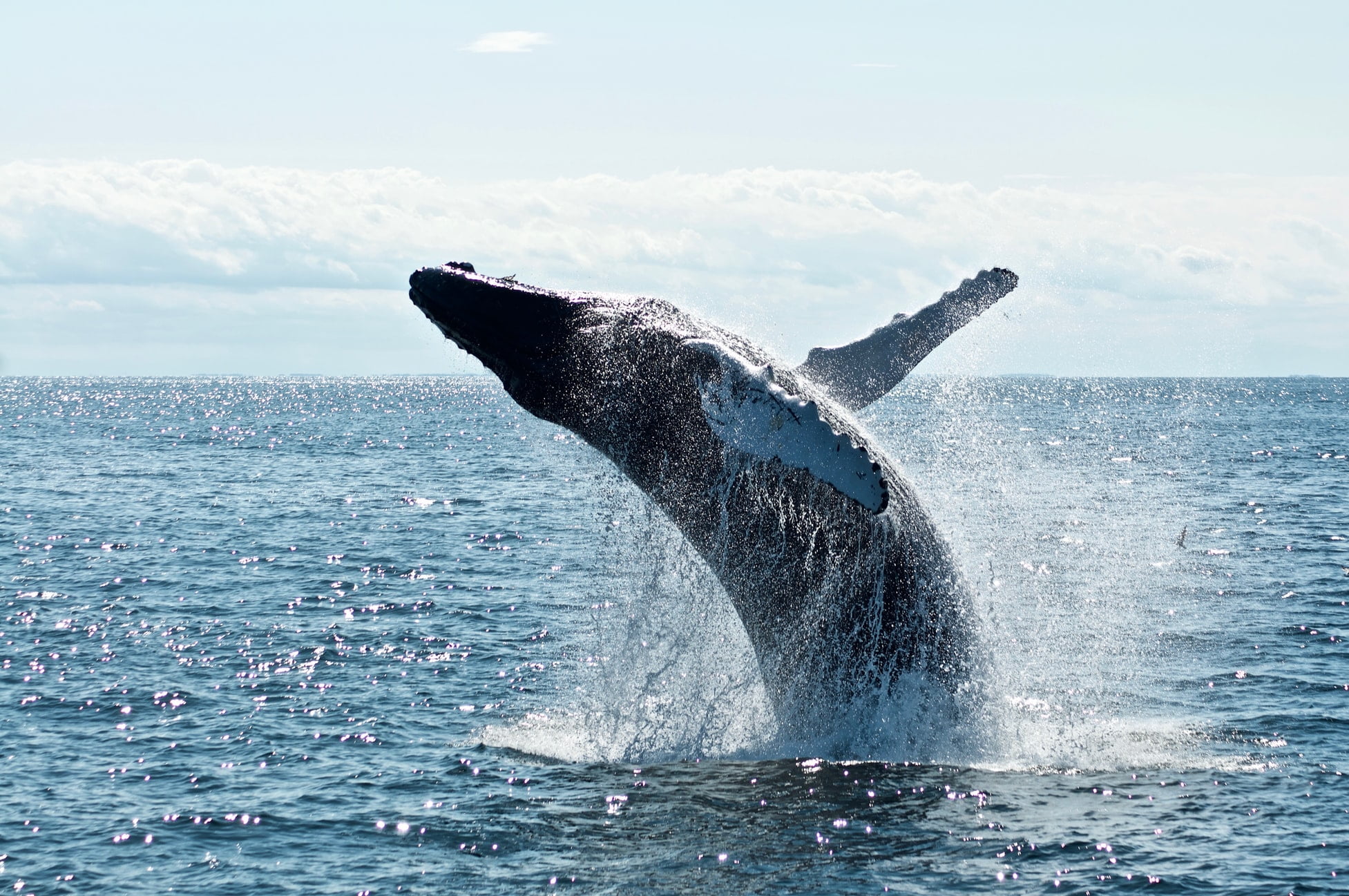 Ripple’s XRP stole the spotlight from the cryptocurrency market after former chairman of the U.S. Commodity Futures Trading Commission (CFTC) Christopher Giancarlo reiterated that it did not qualify as a security. Instead, the so-called “Crypto Dad” argues that the token for cross-border transfers can be viewed as a currency like any other sovereign currency.

“Ultimately, under a fair application of Howey’s test and the SEC’s currently expanding analysis, XRP should not be regulated as a security, but instead should be viewed as a currency or medium of exchange. The increasing acceptance of XRP as a means of exchange and payment in recent years, both among consumers and in the business-to-business environment, further underscores the usefulness of XRP as a real Fiat replacement, ”said Giancarlo.

The statements made by the former CFTC commissioner could indicate that the Securities and Exchange Commission (SEC) may be on the verge of finalizing the legal status of XRP. This could be the reason why the number of cryptocurrency whales is skyrocketing.

Santiment’s owner distribution chart shows that the big investors behind XRP are preparing for something big. The number of addresses with millions of dollars in XRP, known colloquially as “whales”, is increasing significantly.

In fact, the number of addresses has only skyrocketed with over 10,000,000 XRPs since the market meltdown in March. Santiment reveals that 473 addresses currently hold the cryptocurrency valued at over $ 2 million, which is the highest number ever recorded.

Although Giancarlo is no longer part of the CFTC, his remarks carry a lot of weight as he is a well-respected figure within the US regulator, according to Mike Dudas, head of The Block. However, the former CFTC commissioner is currently acting as an advisor to Ripple Labs and “relied on certain factual information from Ripple for his testimony.”

For this reason, despite the bullish activity among major investors, Giancarlo’s comments should be treated with caution.

Floating within a no-trade zone

From a technical point of view, the token for cross-border transfers appears to be consolidating within a narrow trading range. The price action is between the support level of $ 0.186 and the resistance of $ 0.212 last month.

This period of stagnation forced the Bollinger Bands to squeeze into the 1-day chart of XRP. Squeezes are an indication of phases of low volatility and are typically replaced by wild price movements. The longer the squeeze, the higher the likelihood of a major outbreak.

The inability to determine the direction of the next big price move makes the area between the lower and upper bands a reasonable no-trade zone.

An increase in demand or supply that pushes XRP out of this critical zone will determine where it goes next.

In the meantime, investors must wait for a clear break in the aforementioned support or resistance levels before entering into a trade. This strategy can help minimize losses and increase the chances of sustained profits.