The richest in the world are losing billions to stock flight, is Bitcoin the answer? 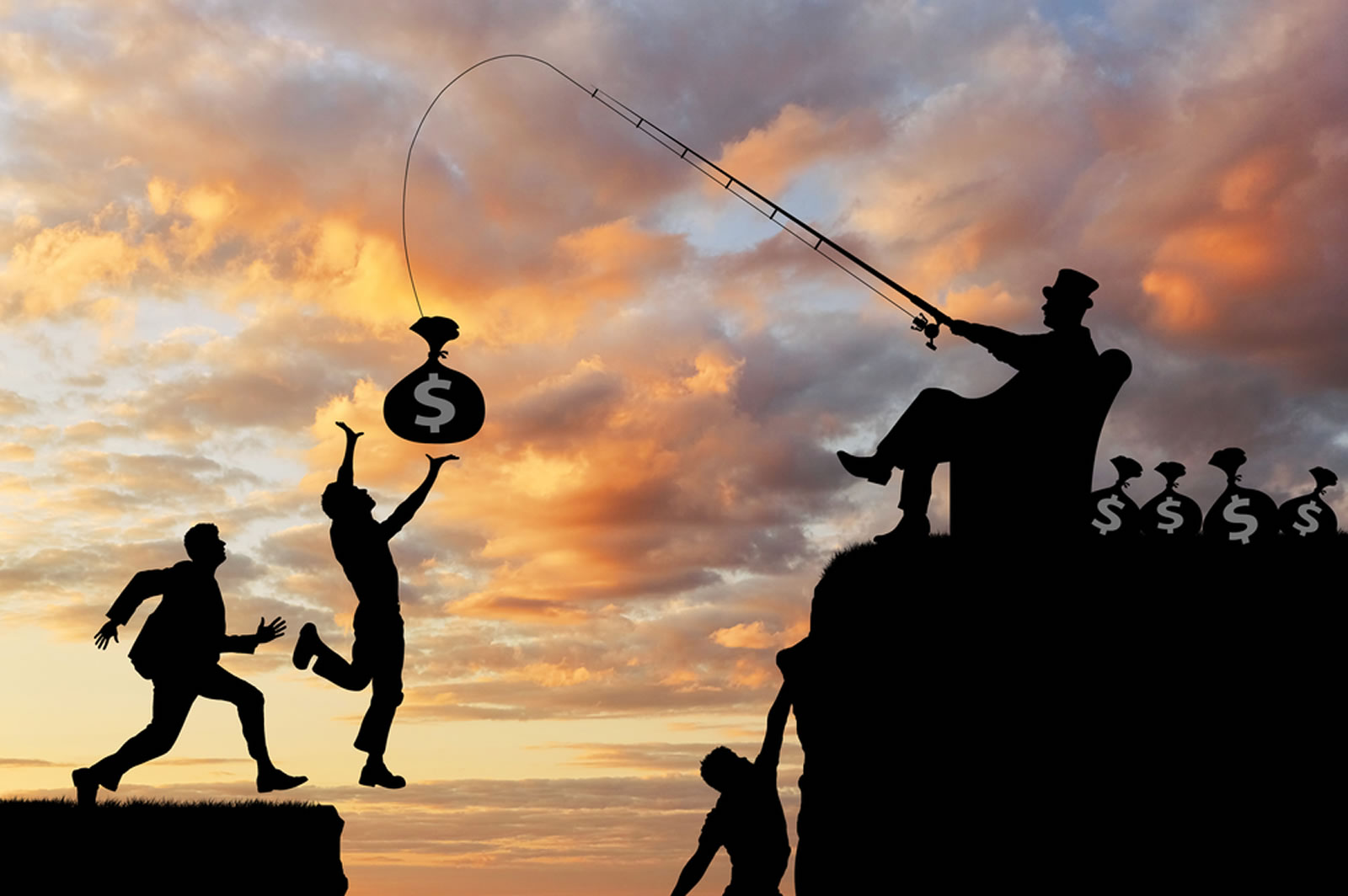 Yesterday’s stock market slump was one of the biggest daily losses in history, causing the world’s billionaires’ fortunes to shrink a bit. Can Bitcoin be the answer to this epic wealth gap?

Global equity markets were knocked down on Monday with a loss of up to 4% in a single day. While this is a relatively small percentage compared to the crypto markets, it’s a big deal for stocks.

The Dow fell a thousand points yesterday, the third largest daily loss of points by the Dow Jones Industrial Average in its 124-year history.

Investors have started to get nervous as the Covid-19 virus spreads beyond China, with countries like Italy and Iran seeing spikes in infections.

According to reports, the top ten richest people in the world lost a total of $ 30 billion. The world’s richest person, Jeff Bezos of Amazon, saw his net worth drop by $ 4.8 billion to just under $ 123 billion as his e-commerce monopoly shares plunged 4%.

Elon Musk was in greater pain when his Tesla stock plunged 7.5%, which cost the tech mogul $ 2.4 billion. The company suffered more than the rest due to its reliance on a recently opened factory in China, the report added.

Previously, the richest man in the world, Microsoft’s Bill Gates, had suffered a loss of $ 1.5 billion, reducing his mountain of money to just $ 111 billion.

Forbes has reflected the changes in wealth on its Real-Time Billionaires page.

The US president shook off the stock market by claiming that everything was under control regarding the virus outbreak.

In the US, the coronavirus is largely under control. We are in contact with all and all relevant countries. CDC and World Health have worked hard and very cleverly. The stock market looks very good to me!

Bitcoin and the epic wealth gap

The report highlights a growing wealth gap, with the front runners getting richer despite those losses.

Crypto Twitter was inundated today with comments on Warren Buffet’s recent Bitcoin utterances, claiming he will never own any. Industry observers are aptly pointed out;

“Why do people keep asking an 89-year-old value investor valued at nearly $ 100 billion for their views on a revolutionary new monetary system that will take decades to implement.”

There have been too many responses to this largely insignificant interview, even though the real problem is that a very small number of people control a very large percentage of the property.

Bitcoin is divisible and limitless and can be a solution to this, but it won’t happen overnight.

Can Bitcoin Solve the Asset Gap Problem? Add your comments below.

Bitcoin price has risen 1,000% in the past year, Ethereum has risen over 1,600% since crashing in March 2020, stablecoins are thriving: report