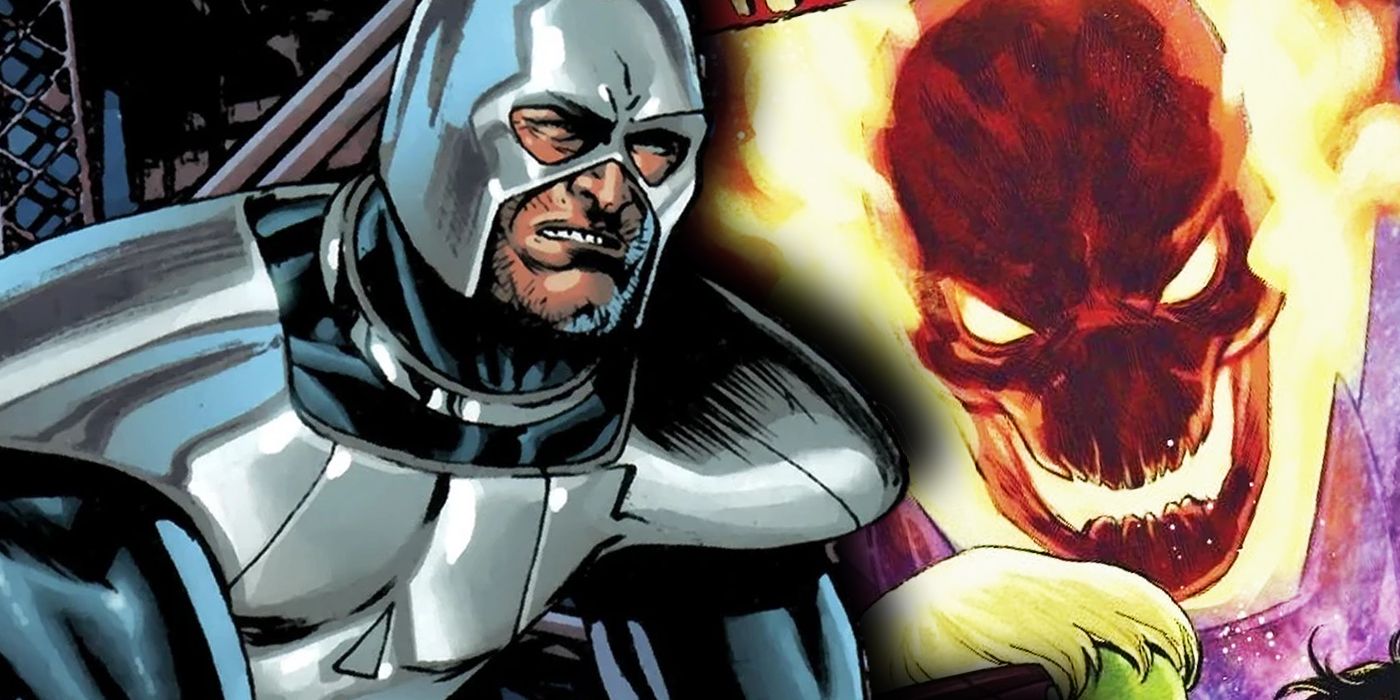 When Marvel’s Last Annihilation threatens the entire universe, a little X-Men villain sent the Guardians of the Galaxy underground.

WARNING: The following contains important spoilers for The Last Annihilation: Wiccan and Hulkling # 1, which is now available from Marvel.

The Marvel Universe faces one of its most devastating challenges in the form of The Last Annihilation, and the Guardians of the Galaxy could use any help to fend off the Dormammu threat. Fortunately, they are not alone in their interstellar endeavors, and the mutants of SWORD have sworn their loyalty during the battles that followed. Unfortunately, not every Krakoa representative is as capable as everyone else, and Avalanche just buried his own team when he should have gone for the competition in The Last Annihilation: Wiccan and Hulkling # 1 by Anthony Oliveira, Jan Bazaldua, Rachelle Rosenberg, and Ariana Mower.

Along with Marvel’s other cosmic forces, the Guardians have split up to cover multiple fronts in the battle against the hordes from the Dark Dimension. On Throneworld II, the Guardians fight alongside Emperor Hulkling on the ruins of the Kree homeworld, Hala, although they do not have an easy time to hold their own. However, the mutated Avalanche is on loan from SWORD to help and he knows exactly how to bring distance between the heroes and the invading forces. Or at least he thinks he does.

RELATED: The Guardians of the Galaxy Most Powerful Alliance is falling apart

Avalanche taps into the ground under her feet with his powers and triggers a tremor that does more harm than good. Instead of sending the Mindless Ones into the air, it only manages to destroy the bridge on which the guards are standing. While none of the heroes are harmed in the process, it doesn’t do much to Avalanche’s reputation.

Dominikos Petrakis, better known as Avalanche, has never been a serious threat compared to the wider gallery of villains the X-Men have amassed over the years. Introduced along with several other members of the Brotherhood of Evil Mutants in X-Men # 141 by Chris Claremont and John Byrne in 1981, Avalanche was largely a minor player in various incarnations of the Brotherhood in comics and cartoons. While Avalanche has been part of teams like Banshees X-Corps, there are long gaps in Avalanche’s history, including how, exactly, has he been part of since his brief death at the hands of the Red Skull in Uncanny Avengers # 1 in 2012 SWORD was spotted by Rick Remender and John Cassaday on Krakoa after the resurrection, but there is still no telling how he got into the job he now has.

RELATED: Guardians of the Galaxy Gives an MCU Entity its Biggest Power Boost Ever

As it stands, Avalanche may not have been the first choice for the task at hand. Even Avalanche himself knows how much he screwed it up by peering into the chasm he accidentally opened among his allies. However, he makes a feeble attempt to save the rest of his reputation by telling the Guardians that his name is Rictor, the other earth-moving mutant of the X-Men.

While Avalanche certainly didn’t make the best first impression here, he is unlikely to be participating in particularly important fights for the foreseeable future. Given how this last one went for him, that probably goes for the rest of Marvel’s heroes.

READ ON: X-Men: Cable Reveals Which Guardian of the Galaxy is a Future Legend

John Dodge has been an avid consumer of comics and nerd culture for as long as he can remember. An expert on competitive games and obscure kids’ shows from the 80s and 90s, John has way too many opinions about Beetleborgs for someone in their thirties. You can occasionally find him on Twitter at @JohnJDodge discussing them.

Stellar, Binance Coin cannot compete like Solana unless it happens