The SEC claims XRP holders shouldn’t be in their case against Garlinghouse et. al. 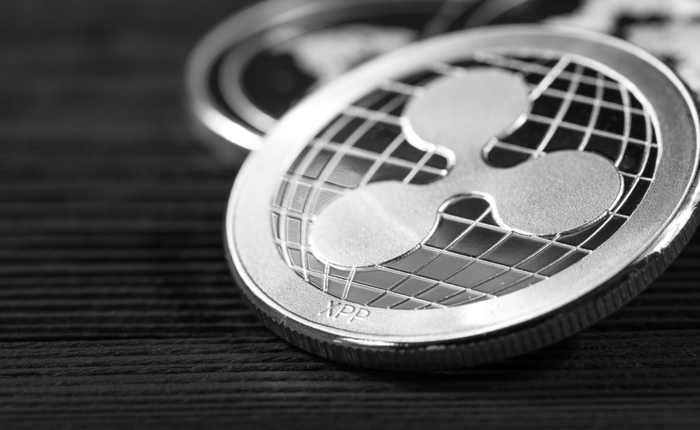 In the mammoth battle between Ripple and the US Securities and Exchange Commission, ordinary investors and XRP holders are held hostage in the middle.

The SEC case has been ramping up for some time as the US agency tries to prove that Ripple leaders were involved in selling unregistered securities to the public, with all of these allegations.

One of the latest wrinkles in this case is reported by NewsBTC’s Samuel Wan.

Apparently, the SEC attorneys disagree that the base of XRP holders should be involved.

“In a letter to Judge Analisa Torres, SEC Senior Trial Attorney Jorge Tenreiro argued that the XRP owners had failed to resolve their actions,” Wan writes. “In addition, Tenreiro states that the consolidation / coordination of claims without the approval of the SEC is statute-barred.”

But many of those who hold the asset disagree.

“Ten thousand XRP owners came forward saying they had been harmed and not protected by the actions of the SEC,” said Wan. “This plays in Ripple’s strategy of demolishing the SEC’s case on the grounds that they didn’t consider the secondary market.”

This back and forth follows other notable controversial points of the same case, such as whether there is any particular use in XRP that sets it apart from Bitcoin and Ethereum, and what it means to spend XRP as payment for various tasks related to managing the platform.

This news comes as some exchanges that have delisted XRP, like Coinbase, are considering getting back to the table and adding the asset to trading platforms again.

“Coinbase and all other exchanges in the US should be ashamed to stop trading XRP,” wrote NickT300 a month ago on Reddit. “They had no reason to stop trading, which is so much of a headache for everyone in America.”

Will XRP be fully restored? We will see.