The start of the third quarter shows that BTC is showing more resistance to the bearish cast. 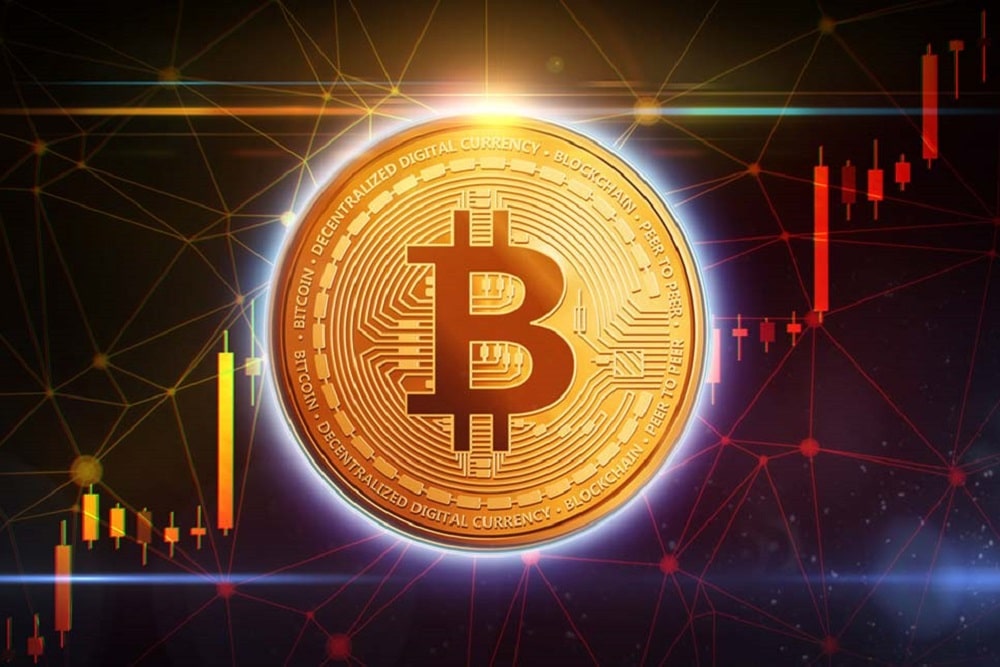 For the first three days of the new month, the USD 33,000 level has proven to be more of a support than a resistance. The current price movements of the King coin show that it is gradually recovering. To sustain the recovery, BTC needs to reverse the USD 35,000 resistance as it will become a long-term support if sustained.

July is usually neither the cheapest nor the worst month for the largest coin by market capitalization. Looking at the monthly return, Bitcoin gained 6.2% on average in July.

There is no clear pattern for the sixth month being good or bad. A bullish indicator for this month is that BTC has seen a loss in the past two months. Based on the latest price development, a month of profit follows as soon as the king coin records two months of losses.

Interestingly, we are seeing a more pronounced hammer pattern on the BTC monthly chart that could signal the end of the bearish dominance it is currently experiencing.

Quarter-on-quarter, Bitcoin saw a more bearish third quarter than the bullish one. Interestingly, BTC averaged 3.22% in the third quarter. The highest loss the king coin suffered during the third trading period of the year is 40%.

It is very unlikely that we will see a 40% decline this quarter, but in the worst case scenario, we can see a 20% decline. A good start to the quarter could also have a big impact on Bitcoin performance.

For the first time, more Ethereum burned than produced