The Stellar Awards 2021: Full list of winners from all categories 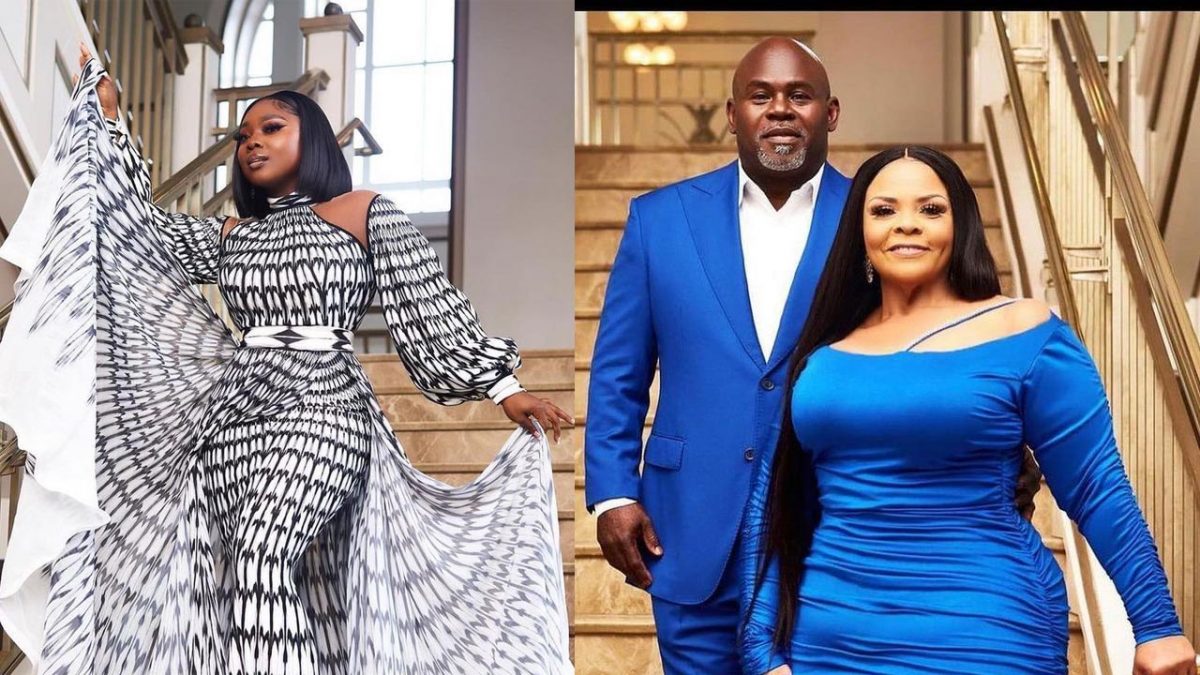 The 36th annual Stellar Gospel Music Awards took place last weekend (July 10th) at the Schermerhorn Symphony Center in Nashville and it did not disappoint.

Check out the overview of performances by Tamela Mann, CeCe Winans, Jekalyn Carr and more

You can see it all in action on August 1st when BET airs this year’s show. In the meantime, check out the stunning photos of the Stellar Awards and take a look at the list of winners below!

Avalanche Have Several Prospects All Battling for Playing Time