The “Undo Bitcoin” button will appear on the Ethereum blockchain 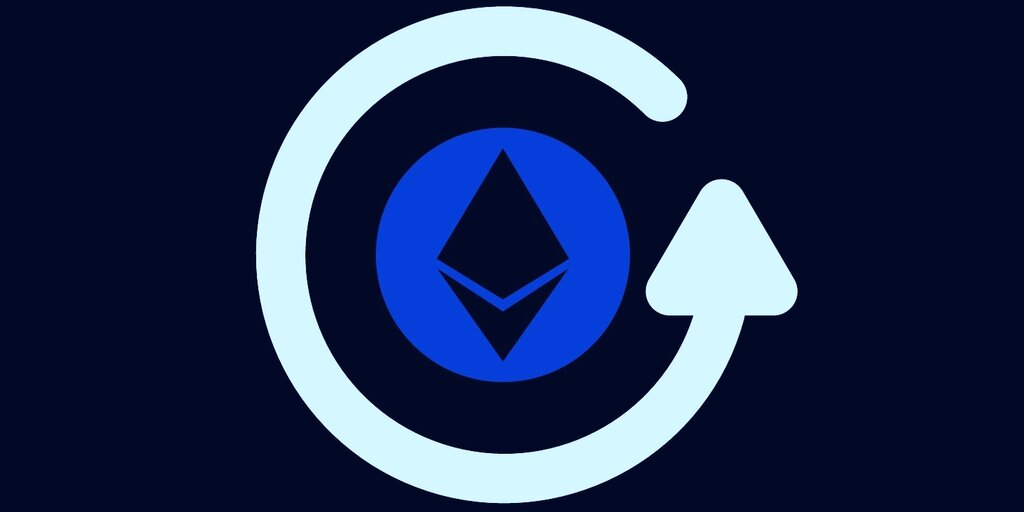 The Israeli blockchain startup Kirobo, known for its “Bitcoin Undo button” that allows users to undo transactions, has launched the same service for Ethereum (ETH), according to an announcement.

The “Undo Ethereum” button works the same as its Bitcoin counterpart. Users can add passwords to their outbound transactions. And if the recipient does not enter this password, the transactions can be reversed at any time. Even so, at no point does Kirobo receive custody of the funds.

“Ethereum Undo” works with the Metamask wallet in the browser and is available for all wallets that support the WalletConnect protocol. Initially, the function can only be used for ETH transactions. ERC-20 tokens are to be added “later”.

In the case of Ethereum, the service is intended to offer additional protection against so-called “man-in-the-middle” attacks – a type of cryptographic hack that malicious actors can use to intercept communication between other parties.

“Kirobo supports the principle of decentralization and gives users the same security that comes with sending money between banks. In fact, it is superior because, as we know, funds in crypto wallets are impossible to freeze, ”added Naim.

In particular, the new service also seeks to keep users safe from themselves by keeping their funds safe from being sent to smart contracts that don’t support deposits. A feature that could be really useful to the user lately lost $ 1.1 million in AAVE by doing just that.

Instructions: Introduction to the IOTA cryptocurrency