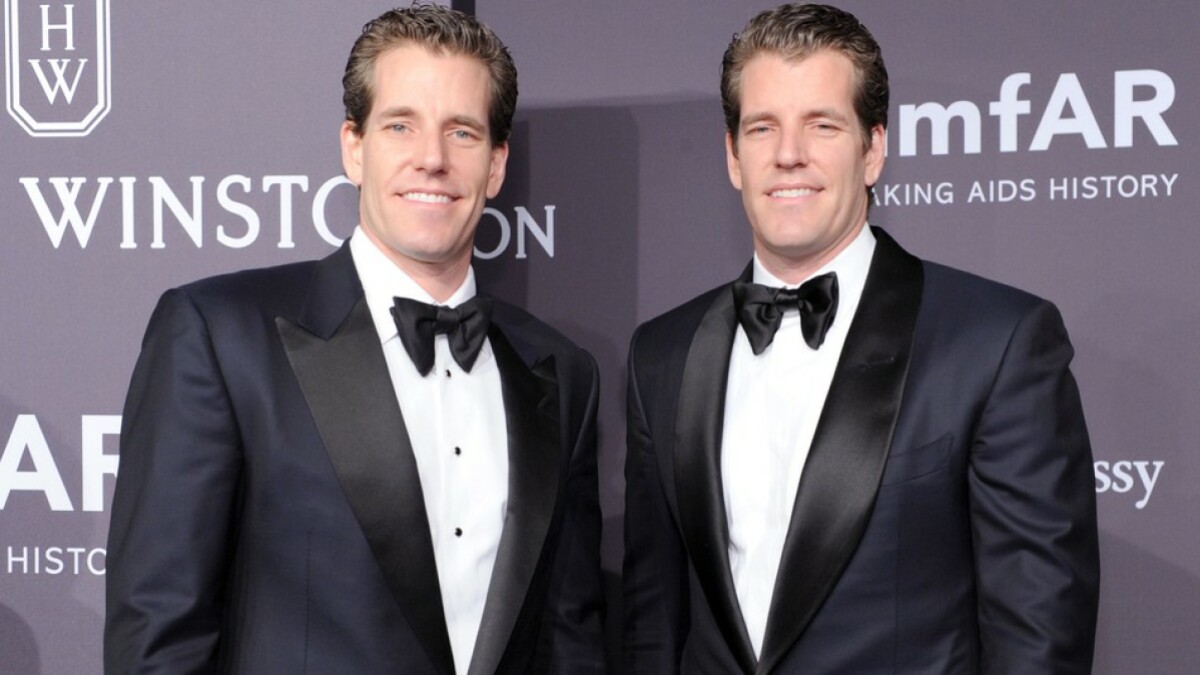 The Winklevoss twins now have an undisputed feat on their behalf.

Cameron and Tyler Winklevoss are believed to be among the first Bitcoin investors to generate a billion dollar return after the cryptocurrency’s value rose to nearly $ 11,500 on Monday.

Once nicknamed Winklevii by Mark Zuckerberg, the brothers are best known for suing the Facebook co-founder and CEO over the idea behind the company, a conflict famously dramatized in the film The Social Network.

In 2013, the twins invested around $ 11 million of their $ 65 million payout from this lawsuit in the fledgling cryptocurrency, one of the largest Bitcoin bets in the world at the time. That foresight has now paid off, as the price of the cryptocurrency has risen nearly 10,000 percent since then.

The brothers have also tried to channel their Bitcoin craze in other, less successful ways. They have spent much of the past two years starting their own Bitcoin exchange, a dream that was dashed by the Security and Exchange Commission this spring on their latest regulatory hurdle.

In fact, Tyler Winklevoss has gone so far as to suggest that Bitcoin will ultimately be more powerful than Facebook.

“Bitcoin could potentially be more powerful because the ability to donate $ 0.50 to someone around the world has more impact than potentially sharing a picture,” Winklevoss said in a 2014 interview with The Guardian.

The Winklevii Bitcoin wallet is one of a very small handful to have hit the billion dollar mark, according to The Telegraph, one of the others being the currency’s mysterious inventor, Satoshi Nakamoto.

Bitcoin and the fifth of November

Is it time to get out of Bitcoin? That’s what the experts think after Musk’s U-turn