“There is no Bitcoin without mining” 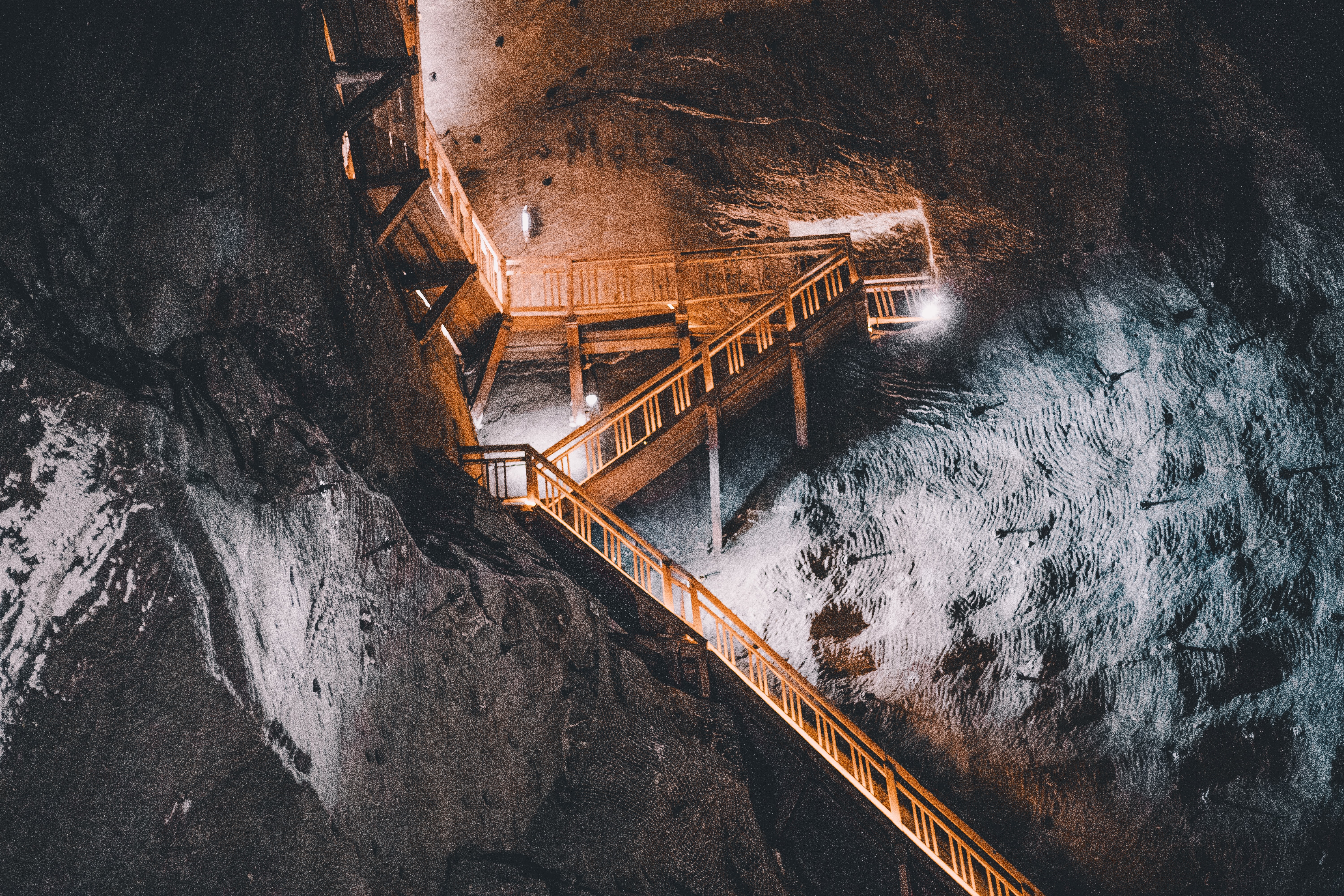 Bitcoin mining has grown from in-house laptops to a multi-billion dollar global industry. Miners from all over the world compete to solve an algorithm that will allow them to add the next block of transactions to the blockchain. Bitcoin mining enables the growth of a new type of currency that will transform the way money and value are handled around the world, but it is also driving blockchain technology, accelerating the use of sustainable energy, and making technologies available for use in other industries. Without mining there is no Bitcoin and no decentralized currency.

Although it has only been around for a little over a decade, most people have already heard of Bitcoin.

Investments are exploding, adoption is increasing and big names are tweeting about it.

Much attention is paid to the price of Bitcoin every day. As do institutional investors and large retailers who announce that they are now accepting Bitcoin.

All of this news is great because it means the world is becoming more aware of this decentralized currency. What I believe is the future of money.

But where does Bitcoin come from?

More attention should be paid to the mining industry that enables the use and adoption of Bitcoin.

It has grown from laptops in a home to a multi-billion dollar global industry, with thousands of companies engaged in high-level operations, a full supply chain, and infrastructure that can have a truly positive impact on the economy, society, and the environment.

A recent report by ARK Invest states: “Since the introduction of dedicated bitcoin hardware in 2013, we believe billions of dollars have been spent on design, production and tapeout, which has spawned an industry entirely dedicated to manufacturing them dedicated to robust and specialized hardware. “

Here’s what you need to know about bitcoin mining from someone who started mining in their dorm room and scaled it up to a multinational mining operation – and why bitcoin mining is important for the future.

In 2008, in response to the recent market collapse, a company called Satoshi published a white paper that created a new type of currency that was supposed to be purely digital and decentralized.

This currency would be a scarce store of value like gold and would be resistant to inflation and other government interventions. It would be based on the blockchain and run collectively by individuals outside of financial institutions. It is the future of money in every way.

Since bitcoin is a finite resource like gold – only 21 million bitcoins were programmed into the original code – they need to be mined digitally.

Miners from all over the world compete to solve an algorithm that will allow them to add the next block of transactions to the blockchain.

If you solve this algorithm and uncover the correct hash, you will be credited with transaction fees and a few bitcoins (currently 6.25 bitcoins per block) for your efforts. This is how Bitcoin comes into circulation.

Without mining, there is no Bitcoin to use and no decentralized currency that offers an alternative to fiat money.

In addition, without mining there is no review and structure of the blockchain, and the system falls apart.

Rise of the mining industry

When Bitcoin was first created, hobby miners could run the algorithm software from their desktops on standard CPUs and mine Bitcoin for themselves.

But as more and more people wanted to mine, there was more competition and the miners realized they needed faster, more powerful hardware in order to stay competitive and remain profitable. A year later, the first dedicated miner with a GPU was released.

Mining quickly scaled from single desktops to multiple mining rigs set up in basements, but even then, hobbyists found they couldn’t keep up. That was when bitcoin mining went from a hobby to an industry.

Those who wanted to further scale filled trailers and then warehouses with mining rigs expanded their operations, hired teams, built a supply chain, and created the demand for faster technology.

Today, major mining companies around the world are competing to supply the world with Bitcoin and have scaled an entire industry and ecosystem around them.

And without this industry, we wouldn’t be building the future of money.

Why Bitcoin Mining Is Important

Bitcoin mining enables the growth of a new type of currency that will transform the way money and value are handled around the world, but it is also driving blockchain technology, accelerating the use of sustainable energy, and making technologies available for use in other industries.

According to Marc Andreessen in the New York Times, Bitcoin will revolutionize the world in the same way that personal computers did in 1975 and the Internet did in 1993.

Bitcoin is a decentralized, trustworthy financial system run by consensus, not a government.

This means that it is independent of government policy and unaffected by inflationary practices. It also provides currency exchange options for those with no bank account or for those subject to unfair monetary policies, such as the citizens of Venezuela, who use crypto to avoid the country’s hyperinflation.

More and more people are realizing the benefits of using Bitcoin as a currency and it is poised to become a competitive alternative to fiat currency very soon – in fact, El Salvador declared Bitcoin on the 8th you do.

Bitcoin works on the foundation of blockchain technology, which is itself changing industries around the world. It can be used as a public ledger for transactions or data to create more transparency in supply chains, records, digital transactions and more.

In addition, even with high computing power, mining companies can offer their skills to support scientific research and other initiatives that require high-performance computing, such as scientific calculations, drug discovery, data processing for self-driving cars, and more.

Since Bitcoin mining requires such high energy consumption, mining operations need to find the cheapest energy available, which also tends to be the most sustainable and cleanest: hydropower, sun and wind.

Mining companies are also looking for sustainable ways to reuse the excess energy and heat generated by their operations and use it to power greenhouses and other local industries.

The future is based on mining

Definitely watch out for the price of Bitcoin tweeting about it and the headlines covering it.

But also keep an eye out for the expanding Bitcoin mining industry and watch it change the world.

Kusama Price Analysis: The KSM Coin Price has given a positive breakout for the new high