“This is not about Ripple”: The crypto community is reacting to the SEC’s “regulation by litigation” strategy 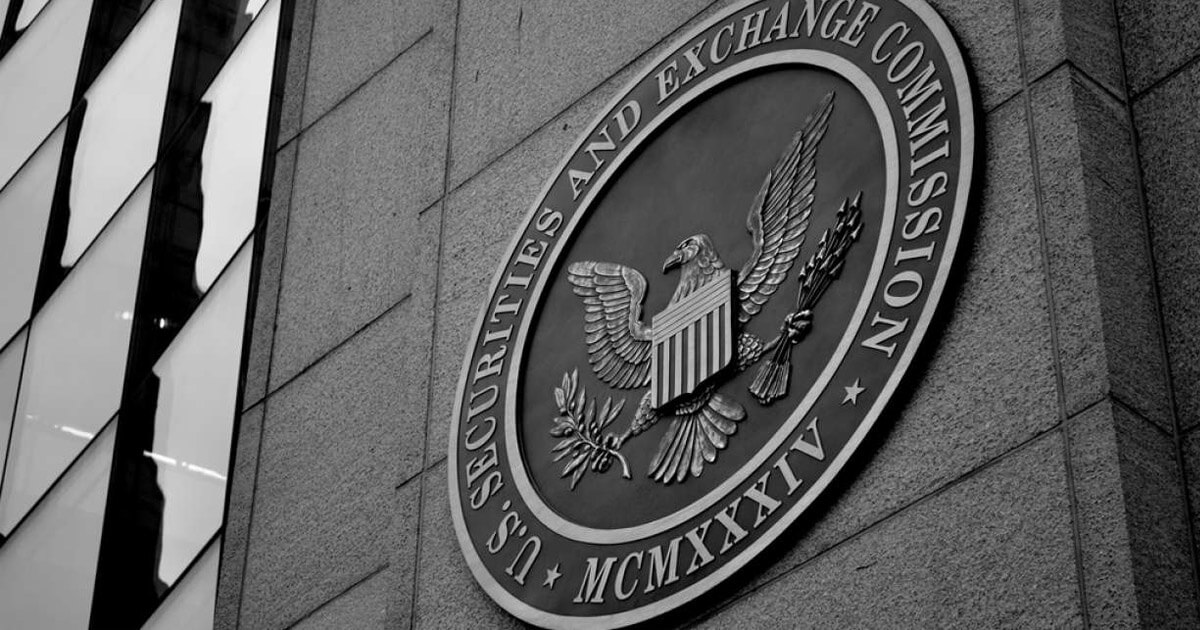 The rigid approach of the US Securities and Exchange Commission is criticized by market participants, legal experts and industry insiders, who independently accuse the agency of autocracy and a lack of communication.

The largest trading platform for cryptocurrencies in the USA, Coin base, announced publicly that, despite months of efforts to work with the SEC, the regulator had been left in the dark as to why their new product was in breach of compliance.

Meanwhile, the bomb that was dropped last year served as the regulatory agency legal action against Ripple and its current and former CEOs, claiming that the sale of XRP was an unregistered security offering valued at more than $ 1.38 billion and is about to explode.

According to allegations circulating on Twitter, the regulator’s methods lack transparency and validation, which has led to the question of whether there is goodwill to regulate or whether the ultimate goal is complete control and eradication.

Ask @coinbase why they closed the margin even though it’s still widely used by competitors. US regulators knock down good actors because it’s convenient. Meanwhile, real scams have been going on unabated for years. Who is behind the effort to drive domestic businesses and consumers overseas? https://t.co/gJiRp67iqt

“The SEC will stop at nothing to control the entire crypto space. This is not just about Ripple. Coinbase has accused the SEC of “using closed-door intimidation tactics to deter the company from launching a loan program,” said James K. Filan, a former federal attorney for the US District Attorney for Connecticut.

#XRPCommunity #XRP The SEC will stop at nothing to control the entire crypto space. This is not just about #Ripple. Coinbase accuses the SEC of using “closed-door intimidation tactics” to deter the company from launching a loan program https://t.co/mrb9leMyQG through @WSJ

Filan also shared the latest reports from the regulator submission on Twitter, in which the agency objected to answering surveys about the use of the Howey test to determine the security status of XRP.

As for Coinbase, the SEC allegedly has not disclosed any details regarding the evaluation of the product, which it used “the prism of decades of Supreme Court cases called Howey and Reves.”

“The SEC has told us that they regard Lend as a security, but do not say why or how they came to this conclusion,” the exchange said.

“The SEC will not share the assessment itself, only the fact that it did,” stated Paul Grewal, Coinbase’s chief legal officer, in the company’s official post on Medium.

Billionaire Mark Cuban was among those who joined the conversation on Twitter and advised the offensive approach.

Brian, this is litigation regulation. You are unable to cope with this yourself and you are afraid of making mistakes. You leave it to the lawyers. Just the people you don’t want to affect the new technologies. You have to go on the offensive

After the SEC filed suit against Ripple, Coinbase immediately removed XRP from its platform, but now some see this as an opportunity to join forces.

I think this would be a good time for Coinbase to publicly acknowledge that the SEC is breaking and taking the plunge and realistic XRP. Yes, you can face a lawsuit, but it is time the crypto industry stood together and supported one another. I stand with Coinbase and Ripple https://t.co/K94PwGOWLz

Is Stellar Lumens here to stay or is it going to fade in the shadows of Bitcoin, Ethereum, XRP?