This week’s bitcoin rally is due to institutional investors: JPMorgan 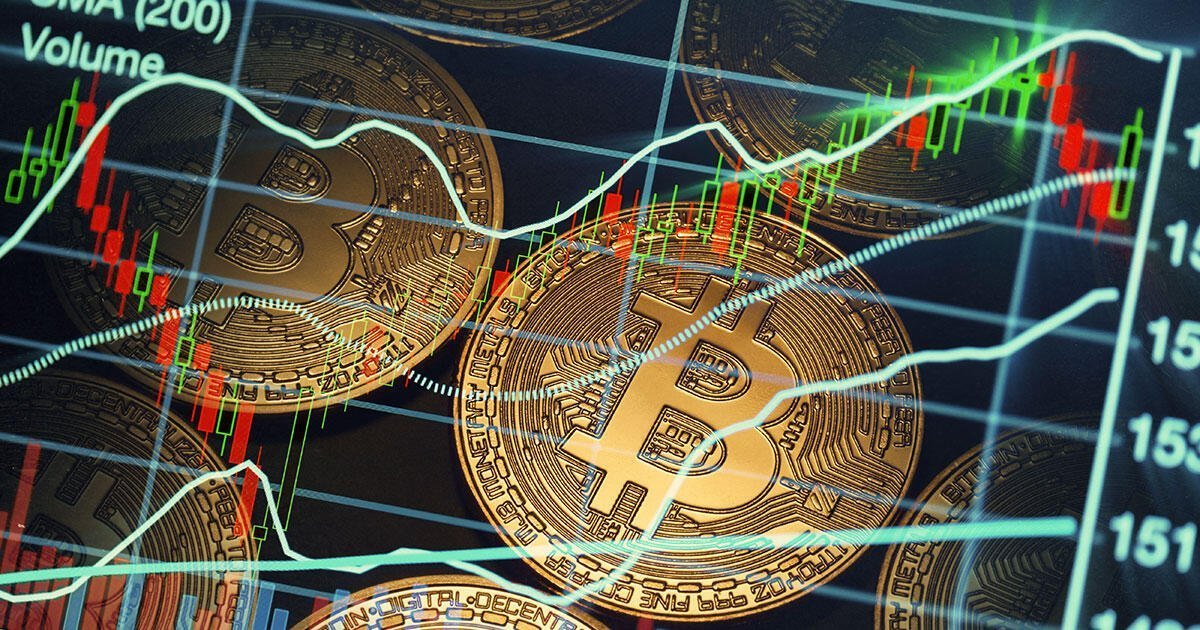 According to JPMorgan analysis, this week’s bitcoin rally was part of institutional investment in bitcoin and the positive stance of regulators on crypto.

JPMorgan shares are reporting on this week’s rally with their clients. Through the report, JPMorgan claimed that the main reason behind the bitcoin rally was part of the bitcoin institutional investors.

And also according to JPMorgan, investors’ view of Bitcoin is changing. Because Bitcoin is now digital gold.

“Institutional investors seem to be returning to Bitcoin and may see it as better inflation protection than gold.”

Additionally, JPMorgan looked at two other factors that contributed to the rise in the price of Bitcoin. The first is because of US divisions regulators who have stated that they have no intention of banning crypto (Gary Gensler said). And also Mr Powell, chairman of the Fed, stated that they will not ban crypto.

Another reason for the rise in the price of Bitcoin was El Salvador’s initiative to introduce Bitcoin as legal tender through the introduction of Bitcoin lighting networks.

“The recent rise of the Lightning Network and second tier payment solutions was aided by the introduction of Bitcoin in El Salvador.”

The reason for the Bitcoin rally proposed by JPMorgan seems very unique as no one has spoken of such things before. These were the main reasons. While other experts still believe that the date of the approval decision based on Bitcoin ETF, scheduled for October 18, was the main reason behind the Bitcoin pump.

If we look at the growth in bitcoin price, bitcoin is $ 53,884.76 at the time of this writing. And the price of Bitcoin has increased by around 35% in the past week.