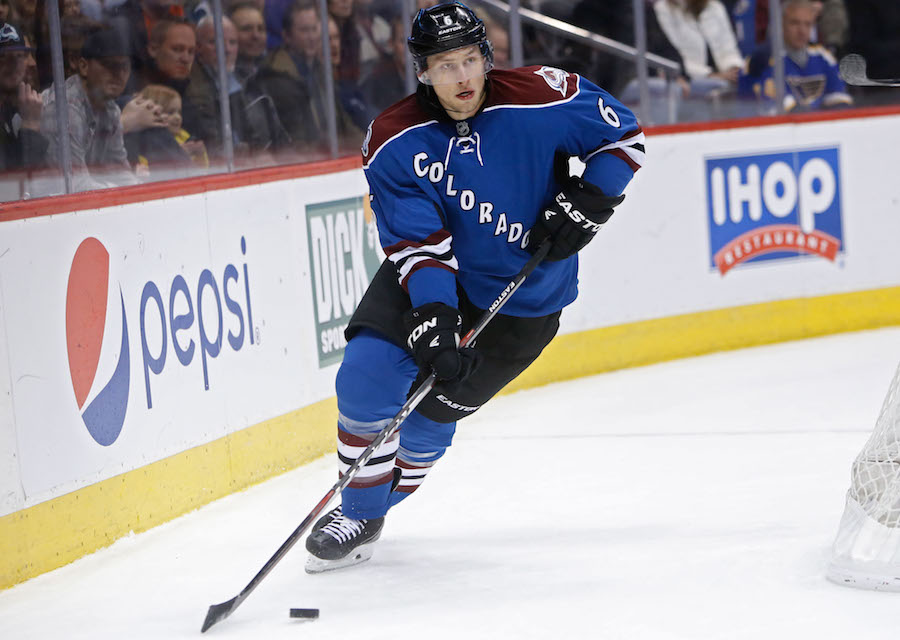 As we close the 2015 books and welcome the 2016 books, it is time to pause for a moment and look back at last year’s top stories for the Colorado Avalanche

The goalkeeper in the 2014-15 season failed to live up to expectations. Many people expected Semyon Varlamov to play at the same level as he did last year when he became Vezina Trophy runner-up, but a groin injury prevented that. Reto Berra was given the opportunity to take over the post, and he too sustained an injury earlier this year. Then there was Calvin Pickard from the Lake Erie Monsters, who impressed many Avs fans with his skills. In 16 games for the Avalanche, Pickard scored a 0.932 save percentage and 2.35 goals against the average. Pickard even retained the starting role versus Berra for a while, as well as the backup role when Varly returned from his injury and sent Berra to the AHL for five games (where he even scored a goal). Berra’s three-year $ 4.35 million deal seemed like a terrible decision. At the end of the season, head coach Patrick Roy was not happy with the way Berra played and publicly challenged the goalkeeper that he had to really impress in the upcoming training camp to stay with the team. Berra spent the summer fighting for his NHL career and working hard with Avalanche goalkeeping coach Francois Allaire. The training camp and preseason came and Berra was able to put together a strong first pair of games to back up his job. The role of the reserve goalkeeper in Colorado is important considering that the expected starter Varlamov is often plagued by an ongoing injury.