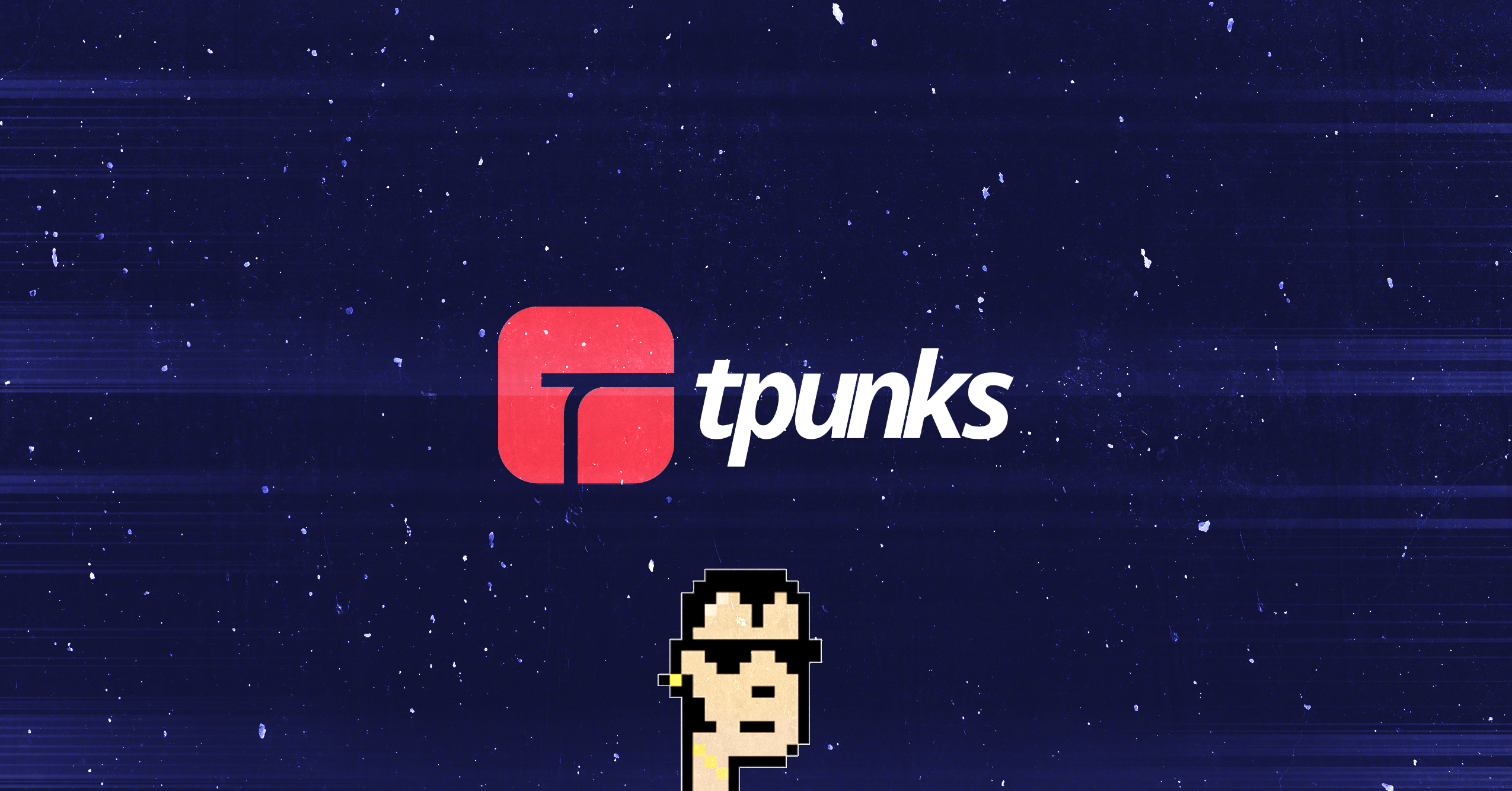 It’s no secret that NFTs have become mainstream in the past few months. While much of the attention started on the Ethereum blockchain with sites like OpenSea hosting thousands of chunks, attention quickly shifted to blockchains, which weren’t that expensive and tedious to mint.

Enter Tron, which already integrated the ability to mint NFTs using a new type of token – TRC 721 – back in March 2021.

Shortly after the TRC 721 token was released, TPunks (Tron Punks) was launched. TPunks paid homage to the original crypto punks. Given that TPunks could start up so quickly after initiating the TRC 721 protocol, the minting process was quite slow at first. Fast forward a few months to July and August and the volume started to increase significantly. In fact, the TPunks team minted thousands of new punks in a matter of days. Their volume was off the charts and easily tops all other dapps within the Tron ecosystem.

There are 10,000 TPunks. Each punk has its own flair and is original in its own way. As part of the collection, there are 11 extremely rare Justin variations, a nod to the founder of the Tron Blockchain – Justin Sun. There are also 9 rare alien variations. While the minting is complete, the TPunks team has created a marketplace where owners can buy and sell their TPunks.

We mentioned that the volume of TPunks was and continues to be significant. There have been more than 167,000 transactions in the last 30 days, generating over $ 12.5 million in transactions. Perhaps even more significant, is that 18,710 users interacted with TPunks over the same period of time. Talk about a significant impact on the Tron ecosystem.

TPunks has the prestigious status of being the first NFT on Tron and claiming the largest NFT sale in Tron history. The “Joker” TPunk (# 3442) was sold for a whopping $ 10.5 million. The buyer was none other than Justin Sun. This breaks all records and makes TPunks the current king of the NFT hill on Tron.

The Joker NFT wasn’t the only significant sale by TPunks. Dozens of TPunks have sold for thousands of dollars. Check out some of the other top dollar sales:

The top is rounded off by:

As you can, we are not talking about small amounts of money. We’re talking about millionaires who get involved and want a slice of the Tron NFT space.