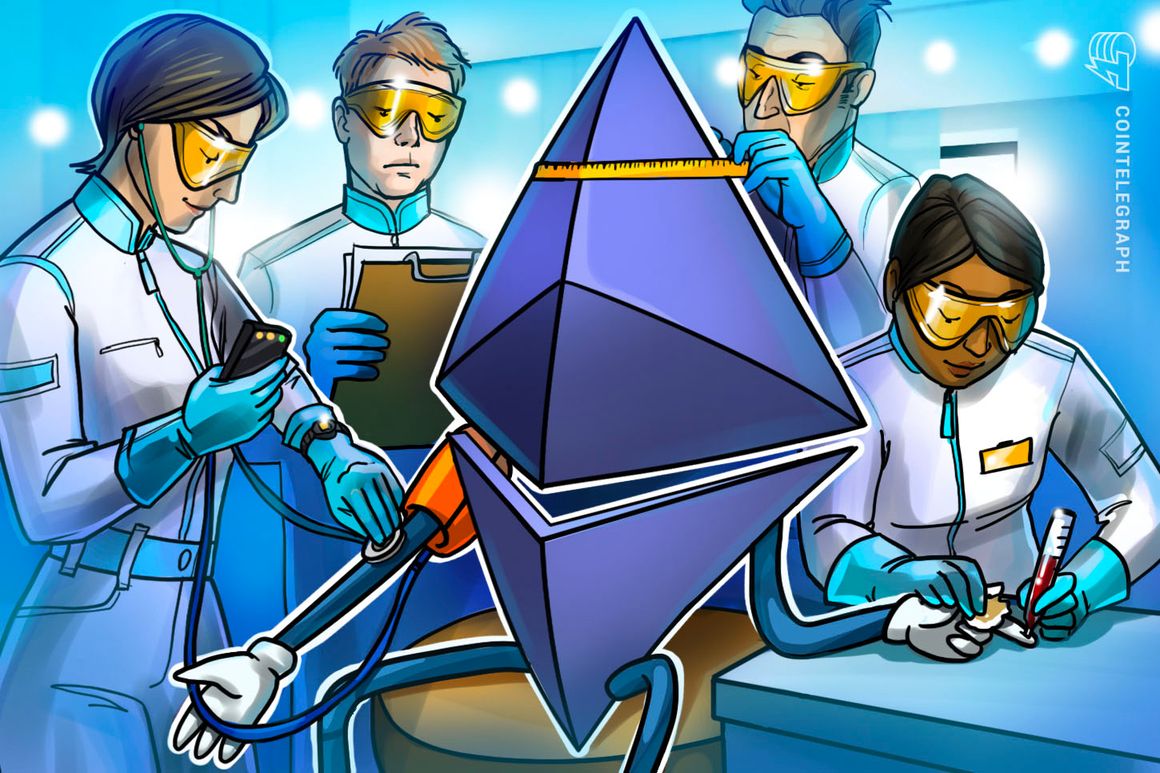 Ether (ETH) ‘s 330% year-to-date gain was largely driven by the growth in decentralized finance and the explosion of non-fungible tokens. Evidence of this comes from OpenSea, the largest NFT marketplace, which has surpassed the impressive $ 10 billion mark in cumulative trading volume.

However, traders fear that the 15% correction that followed the all-time high of $ 4,870 on November 10 could indicate that a major downward move is underway. The break in the 55-day ascending channel reinforces this proposition and the expiration of $ 550 million ether options on November 19 is likely to favor bears.

The total value of Ethereum of $ 86 billion 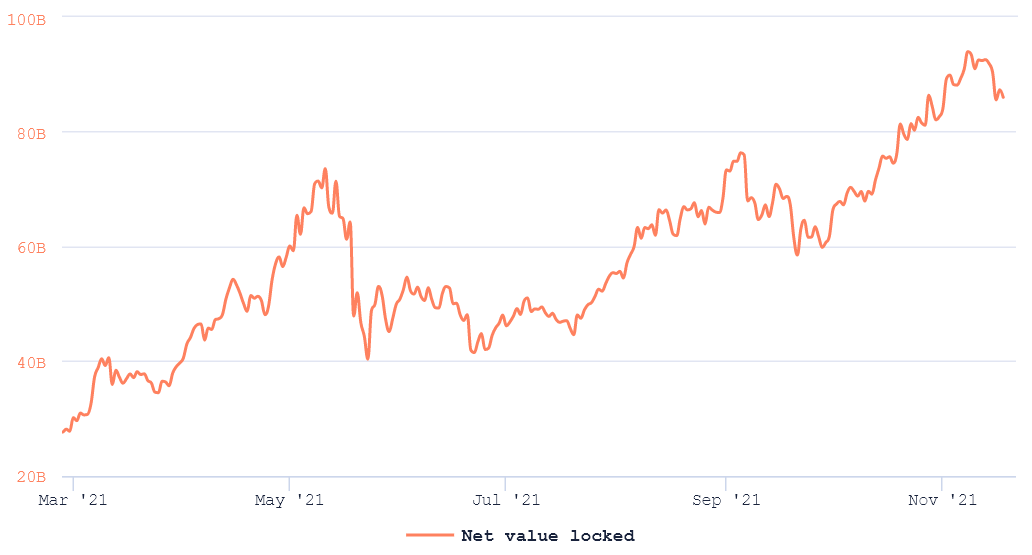 Regulatory uncertainties, particularly in the United States, have dwarfed the bull run in cryptocurrency markets. For example, on October 18, the New York attorney general issued an “injunction” to two crypto-lending platforms operating in the state.

On November 1, the President’s Working Group on Financial Markets (PWG) released a report focusing on the risks of stablecoins to users and financial stability. The report called on Congress to establish a federal regulatory framework, citing the jurisdiction of the SEC and the CFTC.

More recently, on November 16, U.S. lawmakers began to oppose changes to tax reporting rules for cryptocurrency transactions over $ 10,000 in the newly passed Infrastructure Act. A group of congressmen called for revisions to exclude miners, validators and wallet developers for tax reasons under the non-partisan infrastructure framework (BIF).

Whatever the cause of the recent Ether price weakness, the bulls’ over-optimism about the $ 550 million ETH options expiring on Friday is likely to give the bears more ammunition to put pressure on the market . 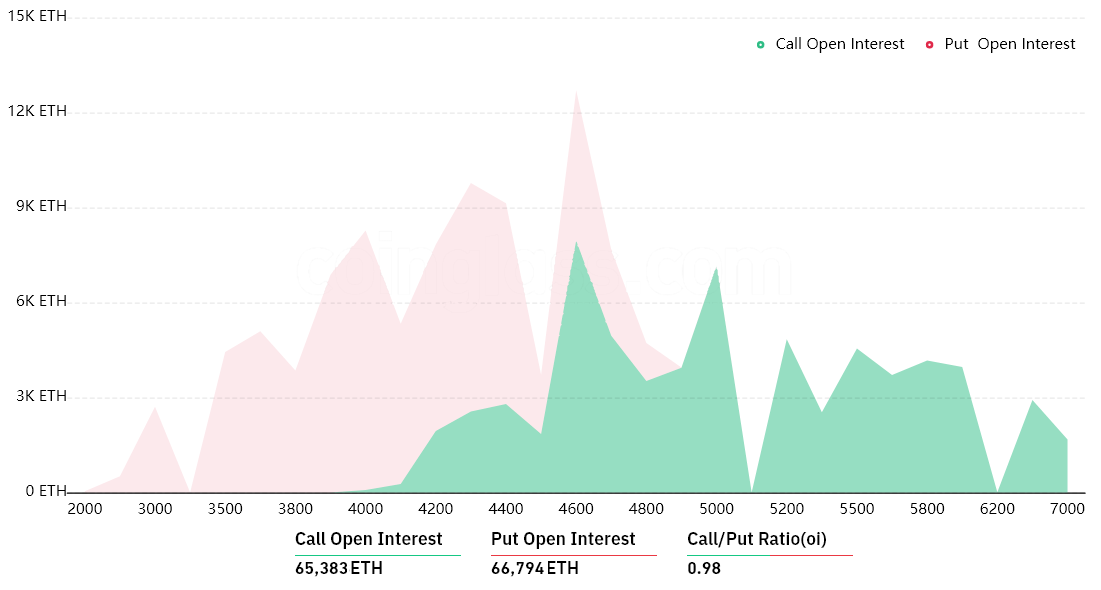 At first glance, the call (buy) options worth $ 275 million are practically the same as the value of $ 280 million in ETH put (sell) instruments. Still, the 0.98 call-to-put ratio is deceptive as some of those prices now seem far-fetched.

Below are the four most likely scenarios for the November 19th expiration. The imbalance, which favors both sides, represents the theoretical profit. In other words, the amount of active call (buy) and put (sell) contracts varies depending on the expiry price:

This rough estimate takes into account call (buy) options used in bullish strategies and put (sell) options only in neutral to bearish trades. However, a trader could have sold a call option to effectively take negative exposure to Ether above a certain price. Unfortunately, there is no easy way to gauge this effect.

Currently, the price of Ether is trading near $ 4,150, and there are incentives for bears to push ETH below $ 4,100 before it expires on Friday. In this case, their estimated winnings reach $ 140 million.

On the flip side, given the 12% correction in Ether over the past three days, the bulls would be more than pleased to take a loss of $ 60 million if the ETH exit price is above $ 4,200.

The views and opinions expressed are those of the author only and do not necessarily reflect the views of Cointelegraph. Every investment and trading movement involves risks. You should do your own research when making a decision.