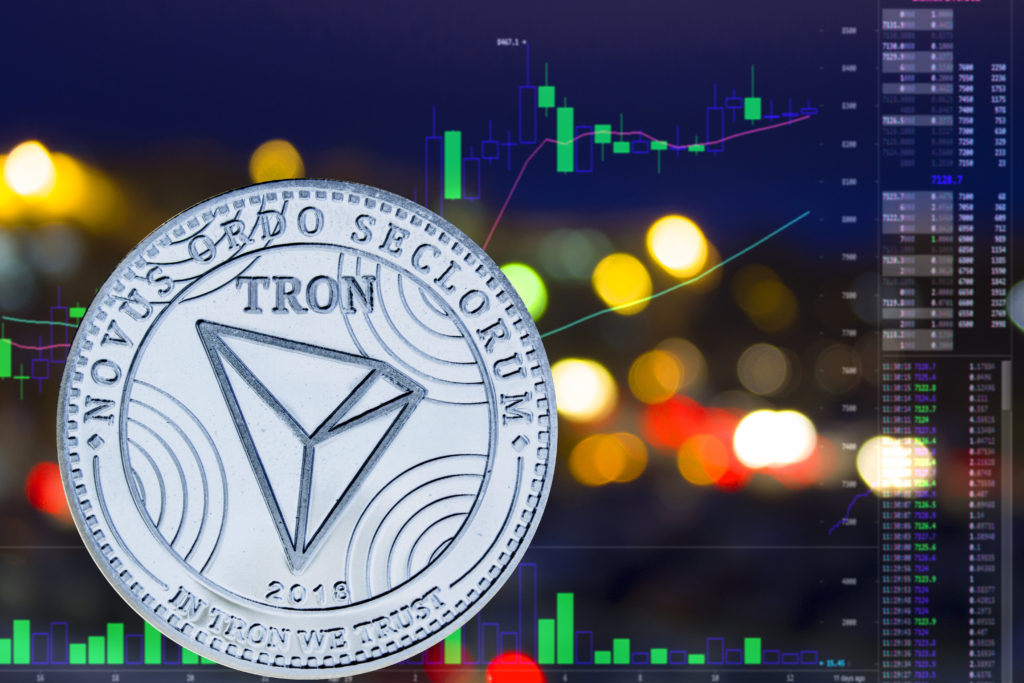 TRON (TRX / USD) founder Justin Sun tweeted that he had bought three Digital Zones editions for 569 Ether, the equivalent of $ 2 million, and donated them to the APENFT Foundation. He bought the NFT-Werke Edition 92 of Series 7 as well as 83 and 84 of Series 6. The series was created by the artist Mitchell F. Chan and originally dates from the 1960s.

Digital Zones was inspired by Zone de sensibilite picturale immaterial, a work of art by the famous French artist Yves Klein. Mitchell Chan produced eight DZ series with a total of 101 NFTs. Klein’s work of art is in the form of receipts.

Digital Zones is one of the first NFTs on Ethereum

When Chan found out about Ethereum (ETH / USD) in 2017, he decided to turn Klein’s blockchain technology project into an NFT and close the gap to intangible conceptual art. He also wrote an extensive Bluebook for Digital Zones.

The timing of the minting makes Digital Zones one of the earliest NFTs on Ethereum, second only to the legendary Cryptopunk. It debuted at InterAccess in Toronto and was one of the first NFT artwork to be shown in a conventional art gallery.

All editions sold out

As the NFT industry grew, the tremendous value of such NFTs became apparent. All issues of Chan are sold out, with the exception of some Series 0 issues that he owns. On the secondary market, they change hands at at least 200 ETH. The Series 0 Digital Zones Edition 10 will reportedly be auctioned off at Sotheby’s between October 14-21.

Since March, the founder of TRON has been buying NFT artworks by Warhol, Picasso and other major artists. He has also bought works by Pak, Beeple, and other crypto artists from Christie’s, Sotheby’s, and Nifty Gateway.

The TRC-721 standard is used to map ownership of these works of art onto the TRON public chain. They are saved there permanently. TRON is known for its extensive NFT ecosystem with solid hardware and software. It has more than 56 million users, the largest supply of stablecoins in circulation in the world, and over 2.4 billion transactions.